The following on-camera interview was brought to you by VH1’s “RuPaul’s Drag Race.”

In the years since it first premiered, “RuPaul’s Drag Race” has become a game-changing cultural phenomenon, introducing the artistry of drag—not to mention over 250 drag queens and counting—to the world. The hit VH1 series also amassed 48 total Emmy Award nominations, nine of which are part of this year’s list, including for outstanding reality competition program, outstanding reality host for RuPaul, and outstanding casting for a reality program.

Casting directors Goloka Bolte and Ethan Petersen, the reigning winners of that category, along with “Drag Race” Season 13 winning queen Symone (a.k.a. Reggie Gavin), recently joined Backstage for a panel discussion about everything the competition encompasses: its effects on mainstream pop culture, casting that reflects the diversity of the drag community, and a celebration of fearless, authentic, queer self-expression. Read on for Bolte, Petersen, and Symone’s insightful advice for aspiring “Drag Race” contestants and early-career artists alike.

For Symone, a key aspect of drag—the willingness to be vulnerable—explains why “Drag Race” resonates so powerfully with audiences.
“The authenticity of the show [is what] I think people really latch onto. What I really loved about it, what got me, was seeing people transform and being able to do whatever they want, having the audacity and the creativity to completely create another being on this earth. And I think people really resonate with that. Because it’s like, if they can do that, if they’re able to go on and completely show who they are, I can go out and do the same thing.... It’s just a matter of people wanting to see themselves in somebody else and seeing it on TV.

“The vulnerability [the cast displayed on Season 13] is for sure something that people just gravitate to. Because I think that’s what we all are striving for. I think we’re all trying to strive to be comfortable with who we are. And drag is the permission to do that.” 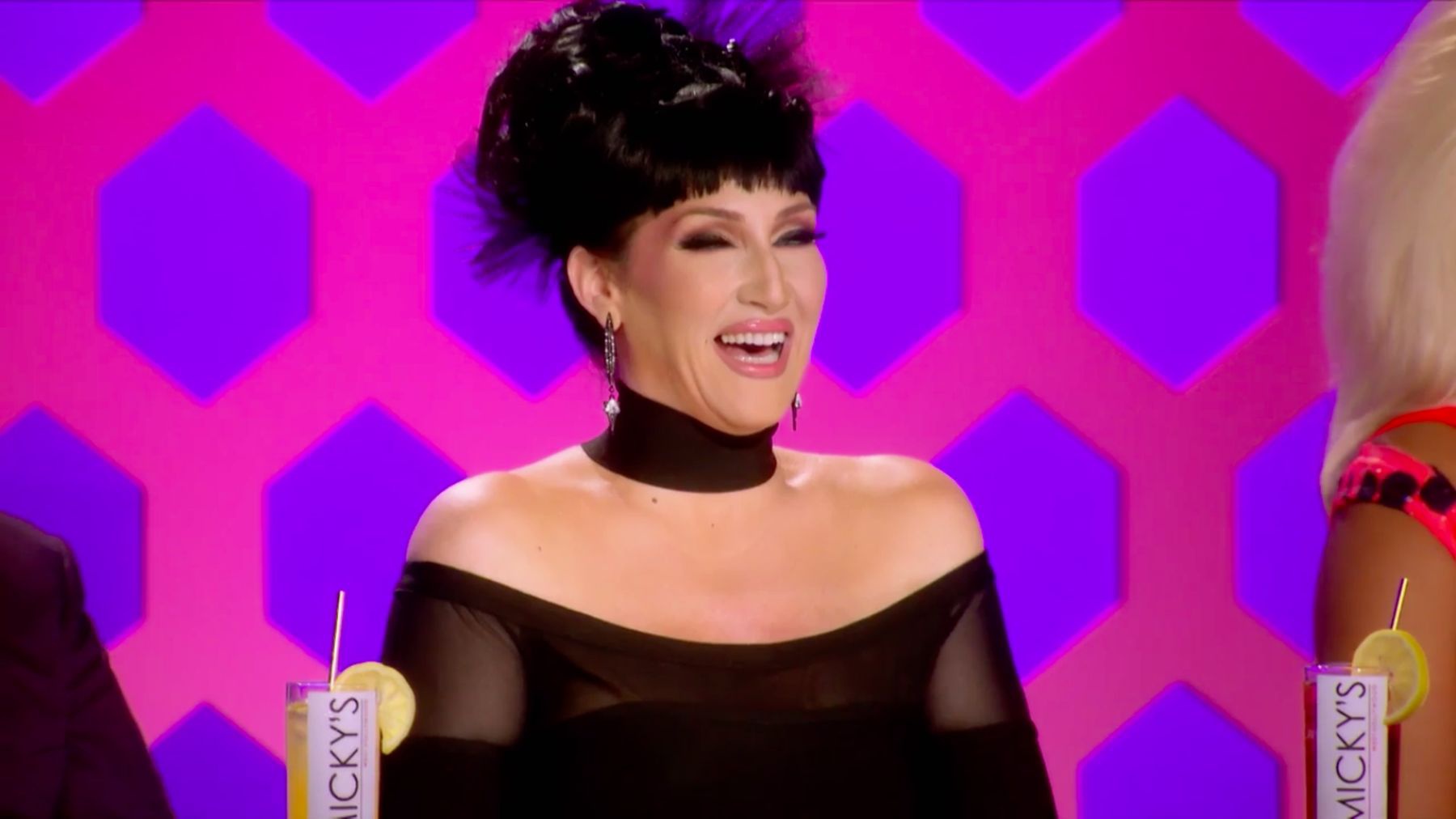 Bolte recommends that aspiring queens think of drag as a real discipline.
“It’s a craft. Like anything else that you do, you have to work on your craft. There are so many things that go into drag: it’s the looks, it’s the makeup, it’s the hair, it’s the performances, it’s the characters, it’s who you are. It’s the voice, it’s the walk, it’s everything. It’s a practice. Take a sewing lesson, watch tutorials on YouTube, absorb everything that you possibly can. And really also think about your unique voice and how you’re going to get that across. Like, what makes you stand apart from everybody else? You’ve got to do the work, for sure.”

Above all else, says Petersen, stay true to yourself and lean into that.
“Take your time with it. Certain things will come to you over time. Be inspired from what you see on the show, from what you see in your life. And commit to whatever you think is authentically you. And keep in mind that on ‘Drag Race,’ we’ve seen a lot of different types of drag on the show—and, you know, more to come! But...just be yourself, and try to find something that excites you, that makes you love yourself more. Because when you love yourself more, it comes out in your drag. And as a human being, it makes you more likeable and lovable. And we love seeing that on ‘RuPaul’s Drag Race’ in particular.”