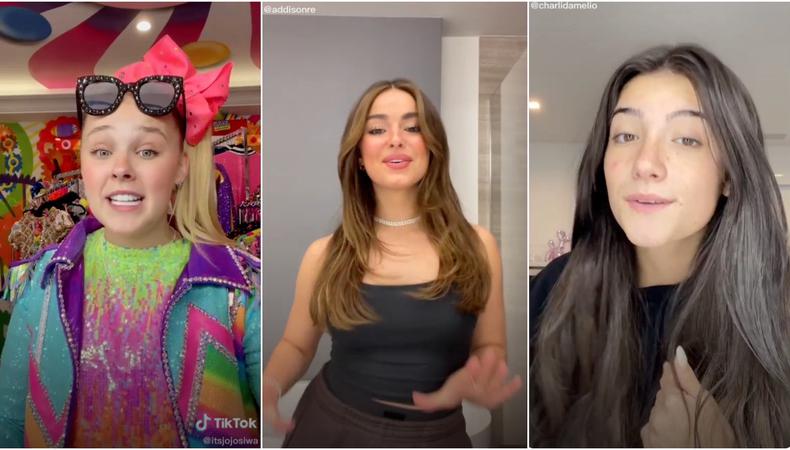 “The Influencer Agreement was created in response to the unique nature of Influencer-generated branded content and offers a new way for influencers to work under a SAG-AFTRA agreement. We want to be able to support both current and future SAG-AFTRA members in this space and for them to be able to access the benefits of union coverage,” said SAG-AFTRA President Gabrielle Carteris in a statement to Backstage.

Previously, the union had covered advertising done by YouTubers. This new influencer agreement takes it one step further: it will cover advertising work across all social media platforms, including Instagram, Facebook, Twitch, and TikTok. 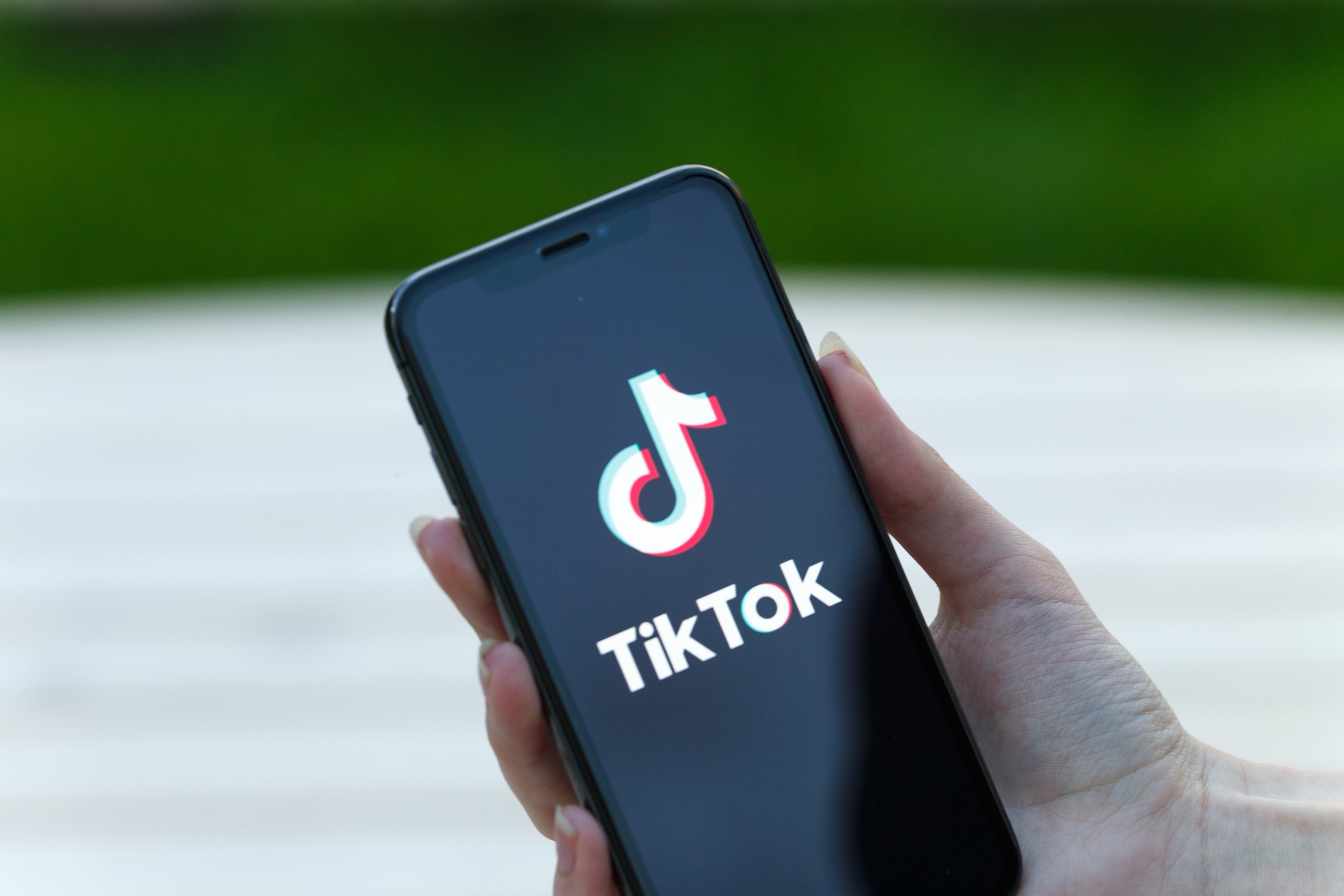 According to a representative from SAG-AFTRA, the new agreement will categorize “influencer-generated branded content” as a form of advertising, and SAG-AFTRA members who do that type of work will be able to qualify for health and pension benefits. The branded content that would be covered under the influencer agreement is video or audio work, it does not include still imagery. But what constitutes video is left broad: It can be an Instagram story or a short TikTok video.

The agreement also categorizes “influencer-generated branded content” as anything that is generated, distributed, and produced by an influencer. The work must be created and hosted on the influencer’s personal social media platforms; the agreement does not apply to advertising campaigns that an influencer does for a company (SAG-AFTRA has a separate agreement for commercials).

This new agreement will provide a pathway for current influencers to become SAG-AFTRA members, and actors who are looking to become influencers to have that advertising work count towards their pension and health. These follow standard benefits from union membership, which include pension contribution, collective bargaining power, and union assistance should a conflict with an employer arise. There is no mandated contract minimum; fees and rates will still be independently negotiated between the influencer and the advertiser.

Anyone who has a signed contract with an advertiser for a branded content deal can access the SAG-AFTRA influencer agreement; the influencer also must be incorporated as a business. 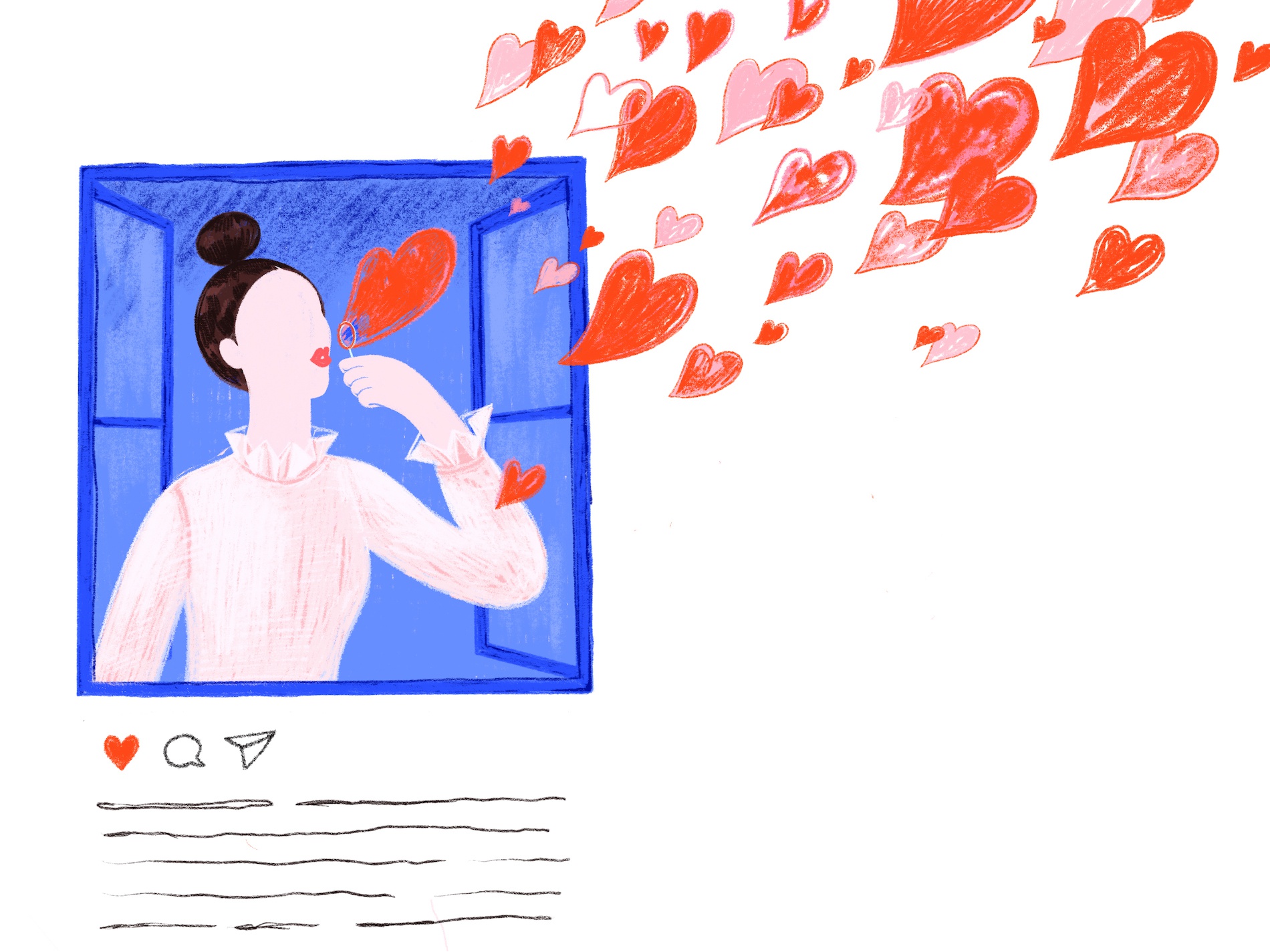 The agreement comes from three and a half years of research and discussion within SAG-AFTRA. Influencers had been coming to the union for guidance as they negotiated deals with companies. This new agreement allows influencers to have union protections, and allows people who want to transition from a full-time day job to full-time influencer work to have access to health and other union benefits.

The union said it will provide more details on the parameters of the agreement at a future date.

SAG-AFTRA also announced that it will not increase union initiation fees in 2021. Normally the union has an automatic 2% increase in fees every year, which will be suspended this year to account for the fallout from the COVID-19 pandemic.