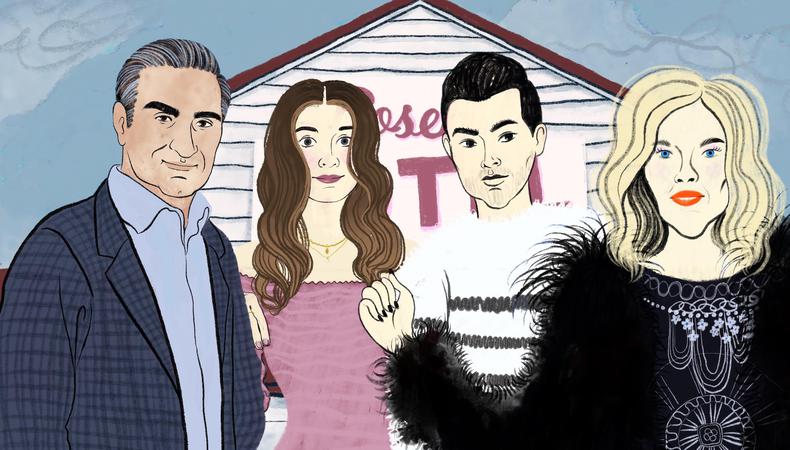 When a little show called “Schitt’s Creek” started airing on CBC in Canada, nobody involved could’ve guessed that the show would become an international hit. Six seasons, a pickup from Pop in the U.S., and a fistful of Emmy nominations later, fans all over the world said goodbye to the Rose family and their small, unfortunately named town. Those beloved characters were cast by Jon Comerford and Lisa Parasyn. Filling out an ensemble around creators Eugene and Dan Levy and comedy legend Catherine O’Hara wasn’t easy, but they assembled a cast of mostly fresh faces to invite viewers into this quirky new locale. 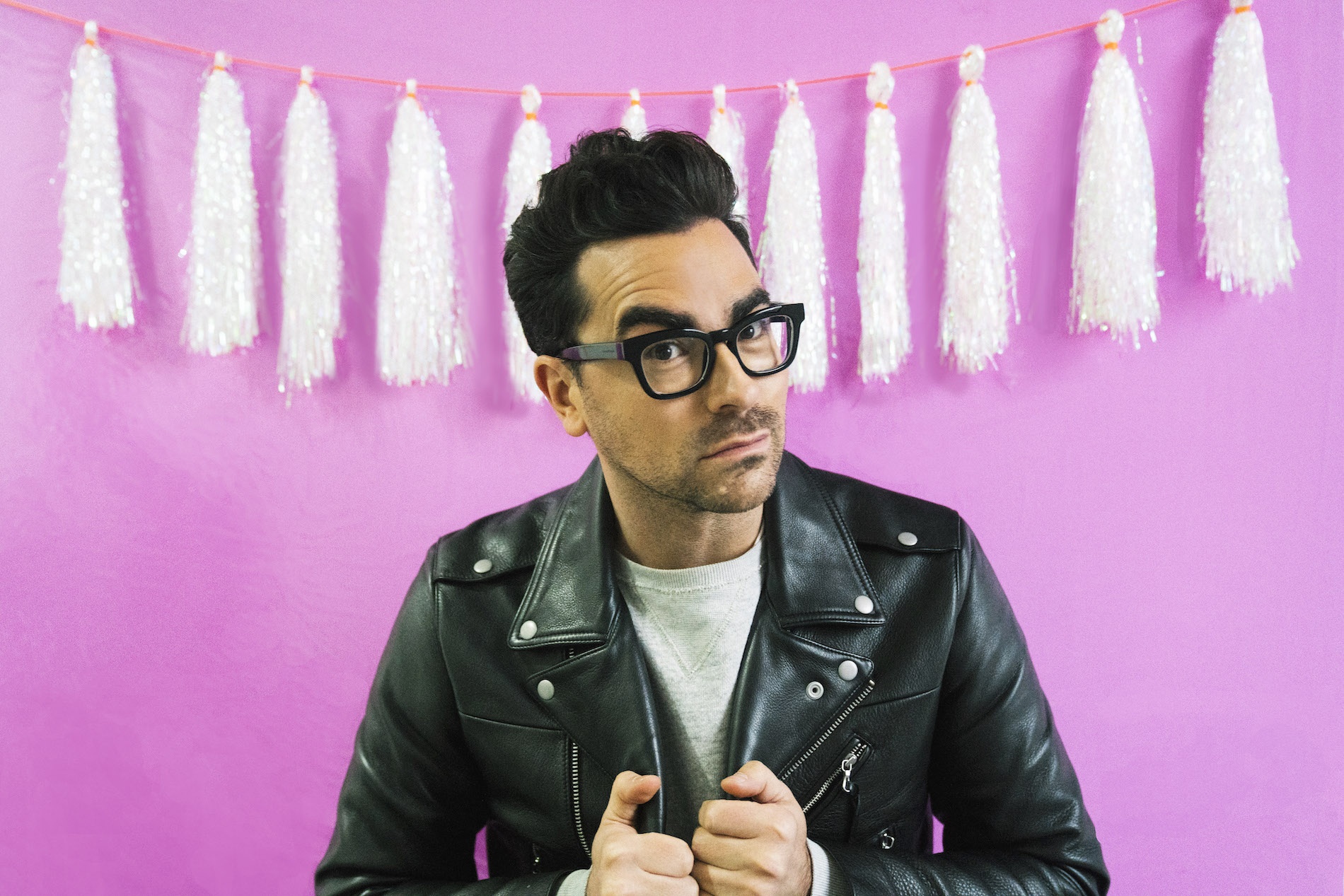 Talk about assembling the cast of Schitt’s Creek.
We really went out of our way to make sure it wasn’t just a revolving door of faces you might expect to pop up on a show like this. The Rose family is suddenly dropped into a totally new world and initially don’t recognize or relate to anyone around them, so neither should the audience. We really wanted them to stand out, because their characters do just that in the town. So, yes, you’ve got someone like the great Chris Elliott, whom everyone knows, but we really tried to populate “Schitt’s Creek” with fresh, new faces from there. The most fun we had was casting Alexis Rose, when we had the final callback and screen test in Toronto with Eugene, Dan, and the whole team from CBC. Annie Murphy’s final screen test was so dead-on and had everyone in the room, including Dan, who was reading with her, on the floor laughing. The connection between them was magical and electrifying. It really was a match made in heaven.

“When it came to adding new leading characters to this carefully crafted dynamic, I had to constantly consider who they’d be dancing with and therefore when they’d need to lead, if at all.”

How did you make sure some of the actors with less experience could hold their own opposite well-known comedic talent?
What’s key to remember is although an actor may have less experience on their résumé, I audition and therefore work through scenes with them. It may look to audiences like we took a risk on an unknown or lesser-known performer when I’ve actually seen them prove themselves time and time again while auditioning for various projects over the years. I’m well aware of how talented and funny they are. It’s just a matter of the timing and role being right so that other people can finally see it, too.

What can an actor expect from auditioning for you?
I like to really work on a scene, so if I have you do multiple takes and give you notes in between each one, don’t mistake that as having done something wrong. We’re just circling in on the bull’s-eye, and that takes time. How long is often dictated by the weight of the scene. It’s best not to gauge how well any given audition went based on how many takes we had you do.

You say you looked for fresh faces. Where do you look for new talent?
I see a lot of theater. I began acting on the stage myself, so it’s my go-to when looking for new performers. For example, Patrick on “Schitt’s Creek” was a hard role to cast because it’s such an important addition to the main ensemble. I had just seen a great production of David French’s “Jitters” with Noah Reid in it. I was already very familiar with him, but that was just the right reminder at just the right time of what a strong comedic performer he is.

“It’s best to think of the audition itself as the job. Give it the time and attention you would any other acting opportunity.”

What considerations did you have to make when adding new series regulars to the cast?
There was a very skilled comedic dance happening between the leads of this show; who led depended entirely on their dance partner. For example, Moira was the crazy, larger-than-life character and Johnny was sane and down-to-Earth by comparison. He was the straight man in their comedic relationship, and they danced accordingly in their scenes, with Catherine leading. But when Johnny’s scene partner changed, he might now come off as the wacky one and the other actor acts as his straight man. When it came to adding new leading characters to this carefully crafted dynamic, I had to constantly consider who they’d be dancing with and therefore when they’d need to lead, if at all. Of course, this had all been established by Dan and Eugene in the writing. They already had the dance wonderfully choreographed. 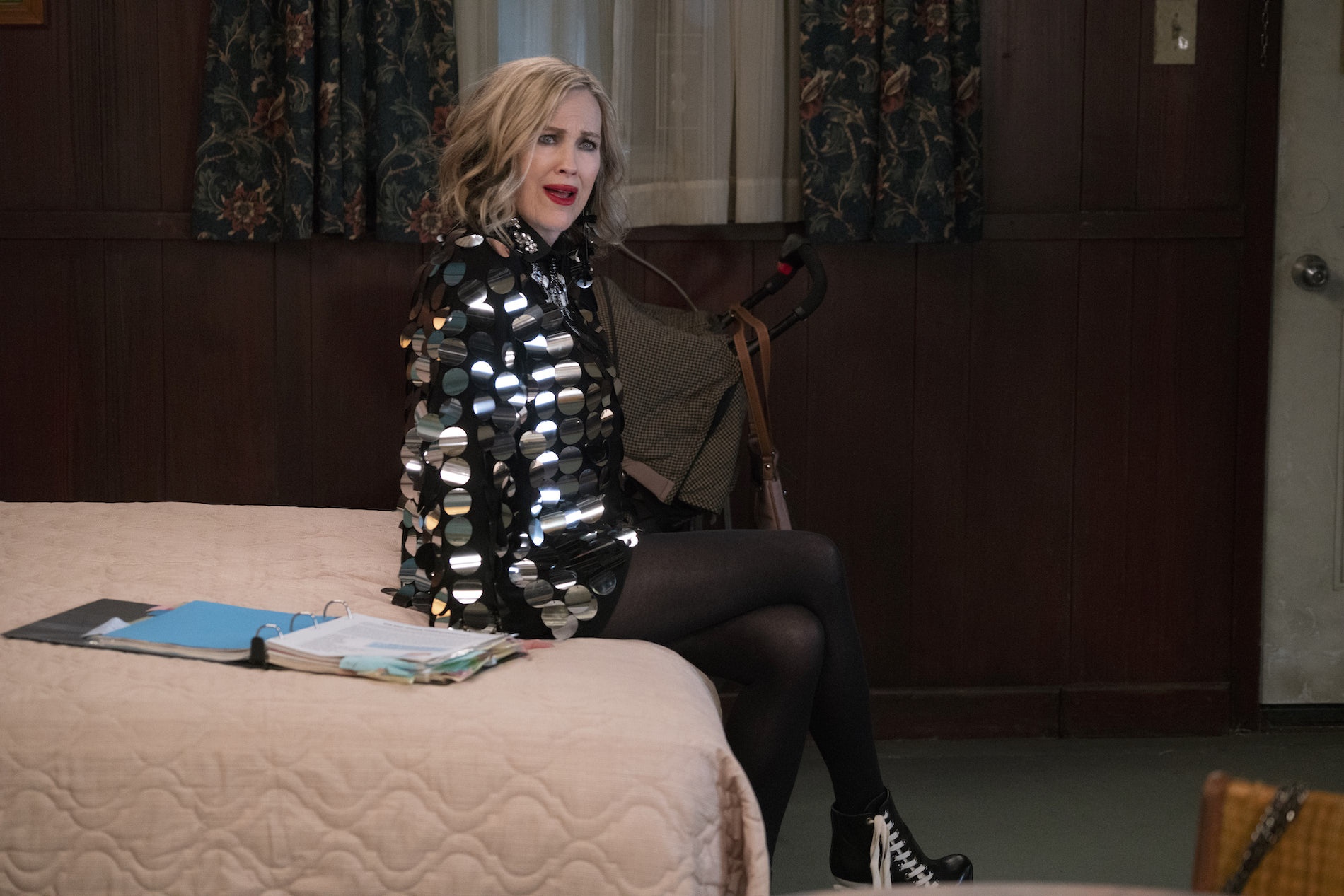 What are some of the challenges you ran into during the course of casting the show?
It comes back to that dance I was talking about. The easy mistake would have been to say, “It’s a comedy, so everyone should be as funny as possible and try to get a laugh anywhere they can.” It took me a few episodes to realize that didn’t work. Sometimes, a real deadpan approach was necessary. Other times, the Rose family were providing so much hilarity that what made the scene even funnier were the people around them acting completely calm and collected. By not playing their part for laughs at all, they got laughs. We had to avoid making every scene resemble a comedy sketch. It’s serial television with long-term arcs, so the audience is ideally tuning in each week because they are invested in these characters’ lives. For that to happen, you have to establish some sense of relatable reality, which means playing certain moments for the emotional impact and not everything for laughs.

What advice do you have for actors?
If at all possible, familiarize yourself with the tone of the project you’re auditioning for. Especially if it’s a show that’s already aired, try your best to at least watch a scene or two from it. It’s never as black-and-white as just comedy or drama.

What can an actor do in an audition that will make them memorable to you, even if they don’t get the part?
Be equal parts prepared and flexible. Ideally, an actor has done their research, knows their lines, made character choices, and is more than ready to go, but also has the ability to adapt very quickly if we’re looking for something entirely different.

What shouldn’t an actor do, acting or otherwise, in your audition room?
In the broadest terms, I think the biggest mistake is seeing your audition as merely something that might get you a job in the future. It’s best to think of the audition itself as the job. Give it the time and attention you would any other acting opportunity.

Elyse Roth
Elyse is a senior editor at Backstage, where she oversees all casting news and features content, including her weekly casting director Q&A series, In the Room. She came to New York from Ohio by way of Northwestern University, where she studied journalism, and now lives in Brooklyn. She might see and write about awards-worthy films, but Elyse still thinks “Legally Blonde” is a perfect movie and on any given night is probably taking in some kind of entertainment, whether it’s comedy, theater, ballet, or figuring out what show to binge next.
END_OF_DOCUMENT_TOKEN_TO_BE_REPLACED