Why Script Analysis Is Important (and How To Do It Right) 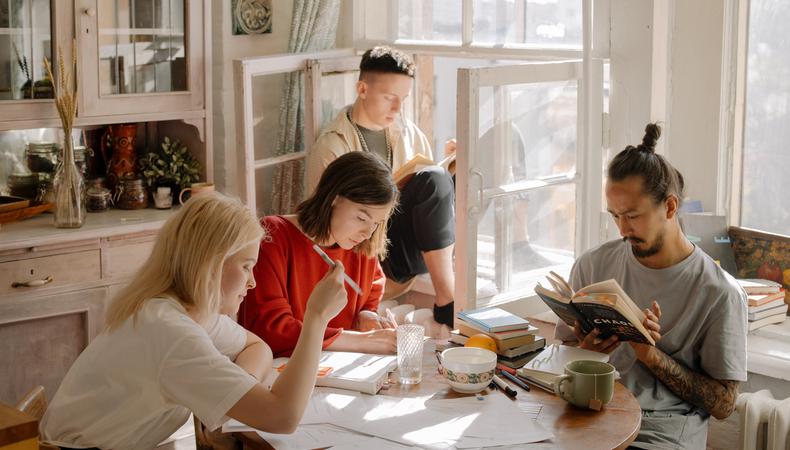 A clean script is an incomplete object: it might contain all the lines, but it’s only a fragment of the information an actor needs to give a detailed and accomplished performance. That’s where script analysis—also known as “table work,” “text work”—comes in. It's a vital part of an actor’s toolkit, and it's a skill anyone can learn. In fact, you already do it unconsciously when reading or watching drama. But to harness it, you need to know the basics. Here’s everything you need to know about script analysis for actors.

What is Script Analysis?

Script analysis is the close reading of a text to establish its intended meaning, including a thorough understanding of the setting, the subtext, and the characters’ objectives. This process—as well as most of its related vocabulary—comes from Stanislavsky’s system for actors, though few people sit around rehearsals quoting him at length. The modern approach employs terms like “beat” and “unit” to slice up a scene, and “action” and “objective” to refer to what motivates a character. It also employs methods and exercises from later practitioners.

Who Leads the Process?

Depending on who you’re working with, the process might be collective, collaborative, one-on-one with the director, or a combination of all three. 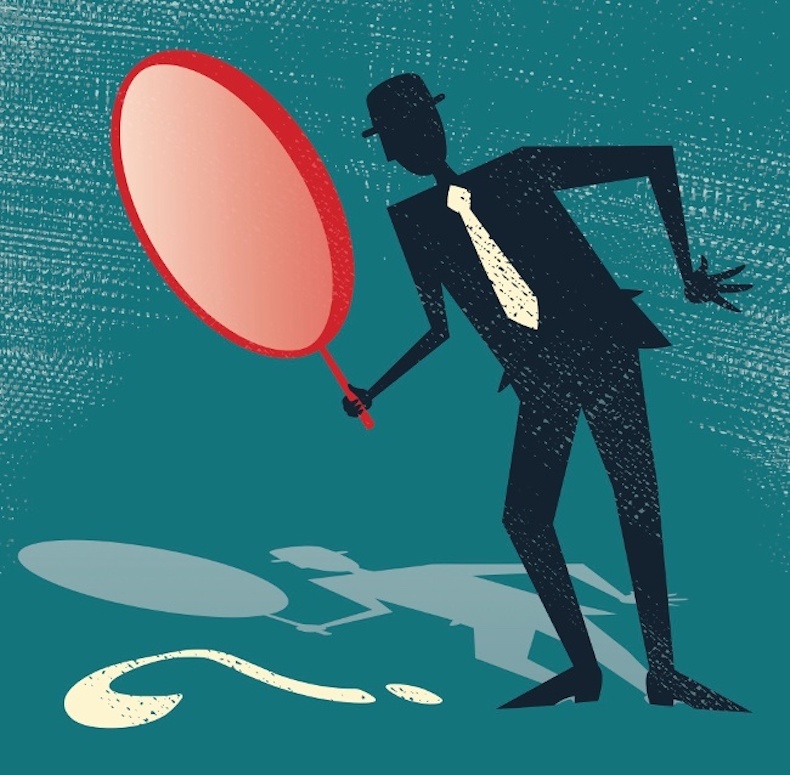 How to Do a Script Analysis

There’s usually a read-through that serves as the informal beginning of text work, where directors give initial notes and talk through their ideas for the production. Actors will generally use this opportunity to think about who their character is and what world they inhabit. Normally, this is the moment where research is discussed. For example, analyzing a play like “Three Sisters” could include anything from researching 20th-century Russian history to using a dictionary to look up words you don’t fully understand.

In theater, “table work” focuses on building a collective understanding of the play. This usually involves “uniting” or “eventing” a script. People have different interpretations of units and events, but, generally, a “unit” is a moment of action and an “event” is when something changes for every character present. Dividing the script like this allows for dramatic exploration, playing around with ideas of what’s happening to arrive at interesting, shared versions.

Some directors will go through line-by-line and question actors on the motives behind each thought. Actors are sometimes told to avoid private text work ahead of rehearsals so it can be done in partnership or shared with fellow cast members. Some directors will remain around the table and help actors map out objectives, others start staging the play, returning to text work with actors on their feet. Table work can take up the whole first week of rehearsals or it might be a morning. You should adapt your own private text work around this: if you need more time, take it.

Does Script Analysis Have to Be a Group Activity?

Script analysis can be performed individually. For screen work, actors might study and annotate lines ahead of filming, arriving with a fully formed performance. Remember: the most important thing script analysis can give you is a sense of feeling prepared and knowledgeable about your character, so do as much as you need. Actors often mark every bit of new information their character hears, highlight moments of character development, annotate key words, break their lines into individual thoughts and ask questions such as, “how do they know this” or “why do they want this?”

How Do I Know When I’m Done Analyzing My Script?

Actors generally undertake text work in pencil rather than pen because it’s never truly finished. For long runs of plays, many find it useful to refer back to annotated scripts and research in order to freshen up or reinform performances. They might even revise the work in the light of new information.

Script analysis can be slow and methodical, but hard work isn’t an excuse for being inflexible or dismissive of new ideas. You can never truly know everything about your characters but you can make informed and interesting decisions. If you find yourself at loggerheads with a director, remember that there’s no disagreeing with the audience—eventually, all text work should be for them. If it doesn’t make sense or it’s not based in the story, it might be worth getting the rubber out and returning to that clean script, breaking it back to that incomplete object. With script analysis, you can always build it up again or work it out anew.

Laurence Cook is a director and dramaturg who worked under Giles Block at Shakespeare’s Globe and Tim Carroll at The Factory, and has given workshops for speaking Shakespeare to actors and directors. 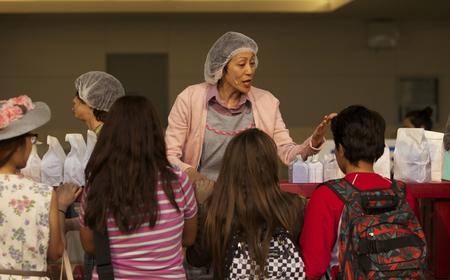