The Stanislavsky Method: an Actor’s Guide 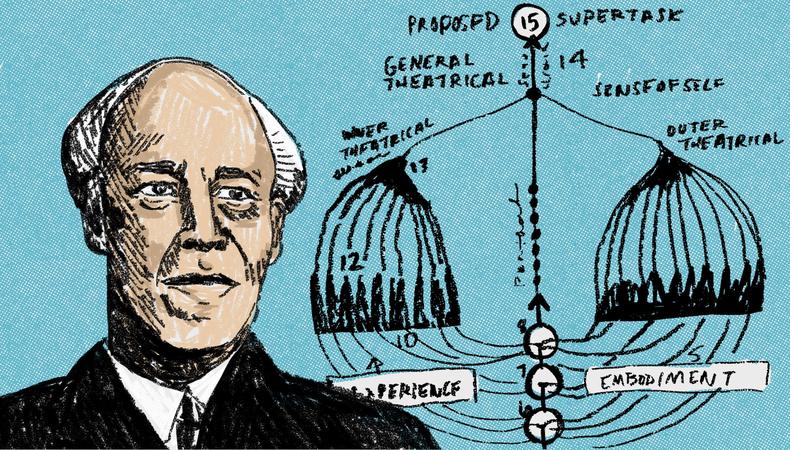 Konstantin Stanislavsky (sometimes spelled "Stanislavski") is the father of modern acting. His desire to “live” a role rather than “perform” a role has influenced every acting technique we know today. Stanislavsky wrote detailed notes as he developed his acting system. These notes became a series of books—“An Actor Prepares,” “Building a Character,” and “Creating a Role”—that became the foundational text for training actors in Russia and the United States.

Stanislavsky worked on his acting techniques from 1888 until he died in 1938. But he developed them in Russia and wrote in Russian. Many of his earliest followers learned Stanislavsky’s method from other actors who studied at his Moscow Art Theatre. Because Stanislavsky was continually experimenting with new ideas—and because many of his students took his ideas and developed their own interpretations of his teachings—it can be challenging to pin down precisely what techniques are part of the System. To get a complete picture, let’s take a deeper look at the man and his methods

Who Was Konstantin Stanislavsky?

Konstantin Stanislavsky was a Russian actor, producer, director, and founder of the Moscow Art Theatre. He was born in 1863 to affluent parents who named him Konstantin Sergeyevich Alekseyev. The name Stanislavsky was a stage name that he gave himself in 1885, when he was 23 years old and entering his prime as an actor on the Russian stage.

Stanislavsky began acting at the age of 14 in his family-founded dramatic company, the Alekseyev Circle. Compared to other actors, the young Stanislavsky felt that his body was awkward and his voice was weak. So he decided to fix his body, voice, and acting style. He was an analytical, philosophical young man and a prolific writer. He was also captivated by the patterns of human life. He documented his observations of human behavior, created theatrical experiments based on them, and used the rehearsal room as his laboratory for exploring the nature of acting.

Before Stanislavsky, acting was primarily presentational. Actors relied on broad, mechanical gestures and stiff theatricality. Stanislavsky understood that the theater required technical skills like vocal projection and cheating out toward the audience, but he despised unnatural voices and artificial movements. His most common critique to his acting students was, “I don’t believe you.”

What is the Stanislavsky Method?

Stanislavsky’s acting method is a series of training techniques designed to help actors create believable characters and develop natural performances. The late 19th century was a period of rapid change for the theater, and playwrights like Anton Chekov and Maxim Gorky were writing stories about everyday people, not gods and kings. These new stories required a new kind of acting, one that displayed a character’s interior life rather than their grandness.

Stanislavsky’s theories don’t fit on a checklist because he never stopped developing new ideas. He constantly pushed his actors to explore new techniques, and students who studied under him in the 1890s performed different exercises than his students in the 1920s.

Because he changed his mind frequently, we look at his theories in two waves: early Stanislavsky and late Stanislavsky:

Stanislavsky’s work changed the way actors thought about human behavior. He was a keen observer of people outside the theater and is often compared to Freud, since both men ignited the public imagination about human life and provoked controversies and debate.

Stanislavsky developed many techniques for actors over his long career. Although his ideas about acting continued to evolve throughout his life, some core principles to the Stanislavky method did emerge:

Stanislavsky and his students found that, by focusing on these ideas while performing a play, they would portray their characters more realistically. Instead of pandering to the audience, their characters were more concerned with communicating to one another on-stage. The actors were so focused on the character’s inner life that they didn’t have time to be overly “theatrical.”

Famous Actors Who Use Stanislavsky's Method

Actors who studied directly with Stanislavsky include:

Lee Strasberg studied with both Maria Ouspenskaya and Richard Boleslavsky. Laurence Olivier was an enthusiastic purveyor of Stanislavsky's system, and John Gielgud wrote the foreword to the 1963 translation of Stanislavsky’s landmark book “An Actor Prepares.”

Of course, there were many offshoots of Stanislavsky's System in the United States—most famously, Lee Strasberg’s Method. Some celebrity actors who trained in or practice Method acting include Christian Bale, Marlon Brando, Meryl Streep, Natalie Portman, and Daniel Day-Lewis.

No matter what you make of Stanislavsky and the hype that surrounds him, his teachings changed the way the world thinks about theater. His theories and the responses they spurred elevated the acting profession.

Where to Study Stanislavsky’s System

Most training programs in the United States use Stanislavsky’s teachings as a springboard for their curriculum. Actors can study the System in most college-level acting programs, graduate schools, and independent acting studios. Studios like the Stella Adler Studio, the Neighborhood Playhouse, the American Laboratory Theatre, and the Actors Studio all teach on some form of Stanislavsky’s technique. Prestigious university drama schools Carnegie Mellon, Yale School of Drama, and New York University’s Tisch School of the Arts, also teach Stanislavsky’s System.

In “An Actor’s Work,” Stanislavsky divides the training into two years: The first year focuses on “experiencing,” the second on “embodiment.” Stanislavsky training programs can last weeks, months, even years—it all depends on the program. However, because the System is rooted in the study of life, training is lifelong. 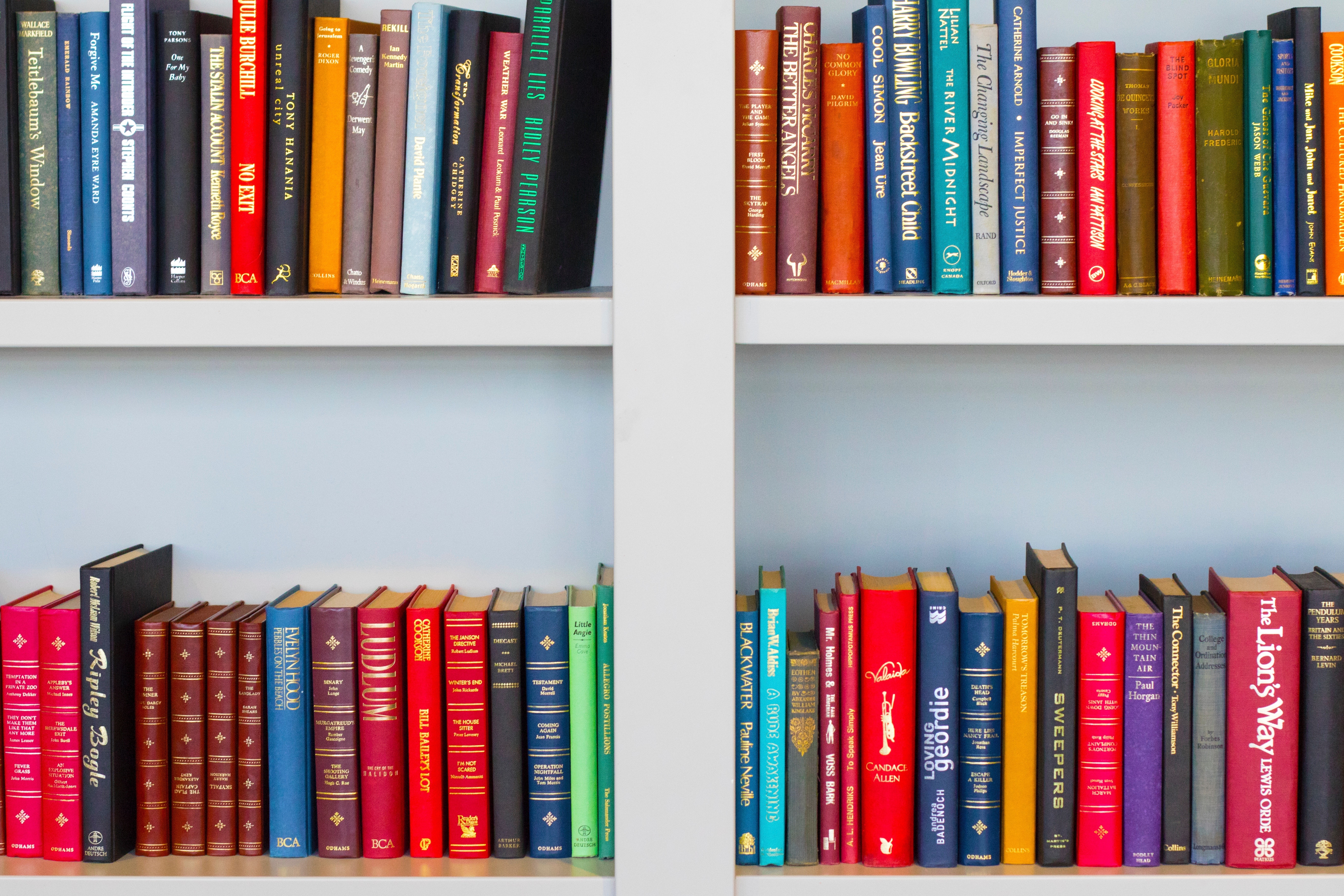 Benefits and Drawbacks of Stanislavsky's System

One benefit of Stanislavsky’s techniques is that they give actors a way of itemizing and talking about their process. Stanislavsky actors aren’t grasping in the dark, waiting to be “inspired.” The System helps an actor deliver a compelling performance, even on a bad day. It provides actors with an entry point for any performance they’re working on, no matter how far it is from their personal experience.

But Stanislavsky's method has downsides, as well. The concept of emotional memory is probably the most controversial. Emotional memory involves an actor activating the memory of a lived experience to help connect the actor to their character. Emotional memory (sometimes called emotional recall) can be applied at various intensities and has developed a dangerous reputation.

In the pursuit of heightening emotional memory, some actors merge their personal lives with their characters’ lives in psychologically unhealthy ways. Stanislavsky student Lee Strasberg is often blamed for introducing this level of intensity to the System because of his insistence that an actor fully “believe” their circumstances—an approach known as “method acting.”

Lee Strasberg’s Method developed from Stanislavsky’s System. The major difference between the two is how much emphasis they place on personal, affecting memories to build performances. Method acting focuses almost exclusively on an actor’s interior experiences to drive a performance, whereas Stanislavsky’s System emphasizes a balance between interior thought and physical action.

Stanislavsky kept his techniques in the human world, while Strasberg’s Method includes “animal work.” Strasberg taught that imitating a specific animal’s movements could rid actors of their personal, physical gestures, helping them create new mannerisms for a character. For example, Marlon Brando studied apes to prepare for his performance as Stanley in “A Streetcar Named Desire.”

Stanislavsky was a firm believer in the community of actors performing together. He argued that the actors sharing a stage must create a performance together, in communion with one another. Strasberg, however, was an individualist. “An actor has to be able to do his part on the stage without depending on someone else,” he writes. 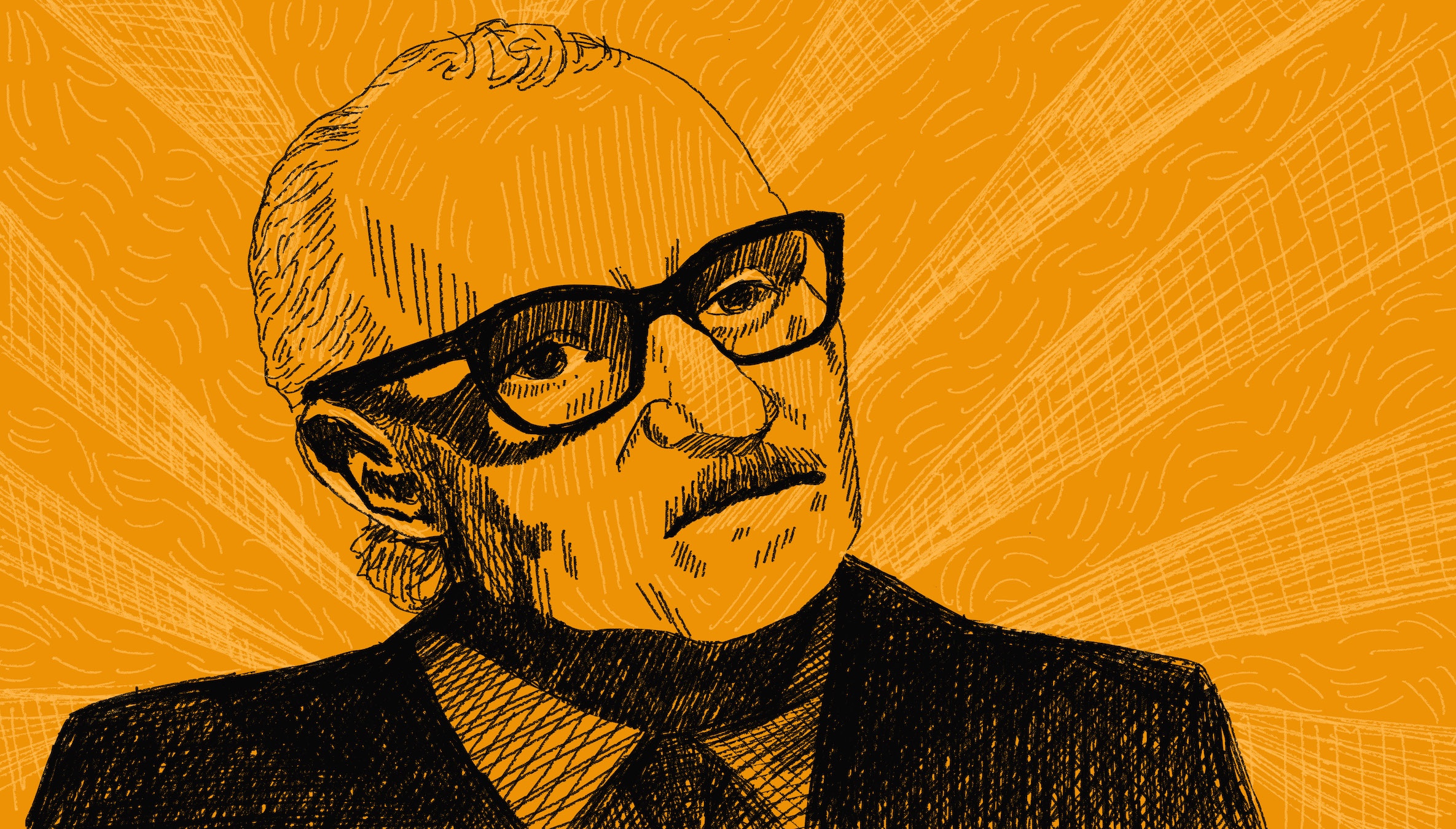 The Definitive Guide to Method Acting
↑ Back to top

Stanislavsky's Method vs. Other Acting Techniques

Almost every modern acting technique either expands on Stanislavsky or deliberately deviates from it. Popular acting styles that expand on the System include:

Some popular acting techniques that abandon Stanislavsky’s System are:

Even the acting schools that avoid the System can’t escape Stanislavksy’s influence entirely, since the very idea of acting programs comes from Stanislavsky. He ushered in a form of actor training that had never existed before. For centuries, actors trained through observation and apprenticeship. Stanislavsky created an entirely new way of teaching acting in a studio-like setting. Like it or not, most Western acting theories today are still talking about Stanislavsky’s ideas.

How Can Stanislavsky's Techniques Improve My Acting? 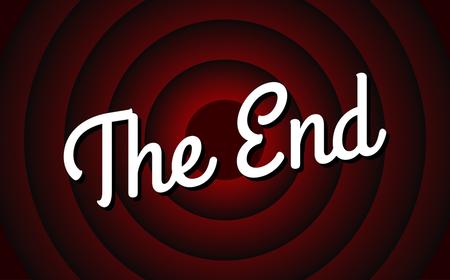 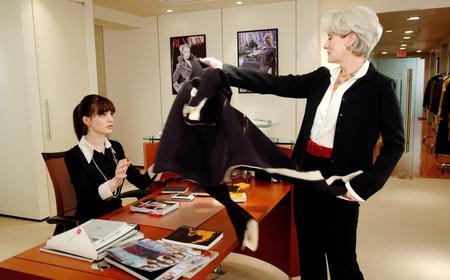 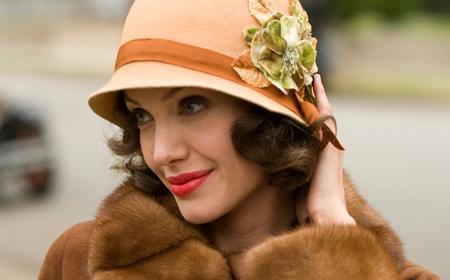 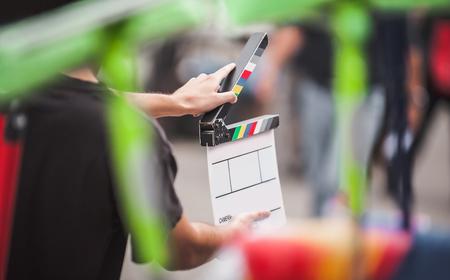 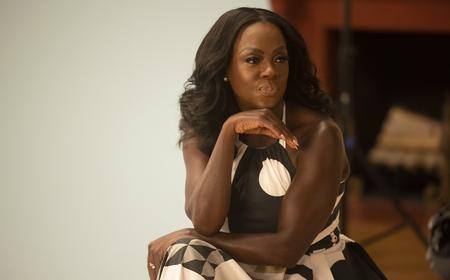 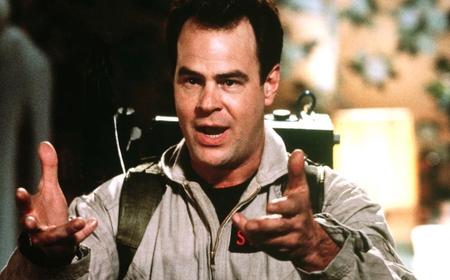 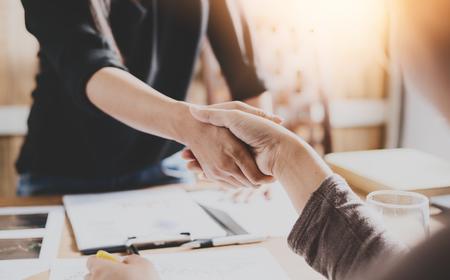