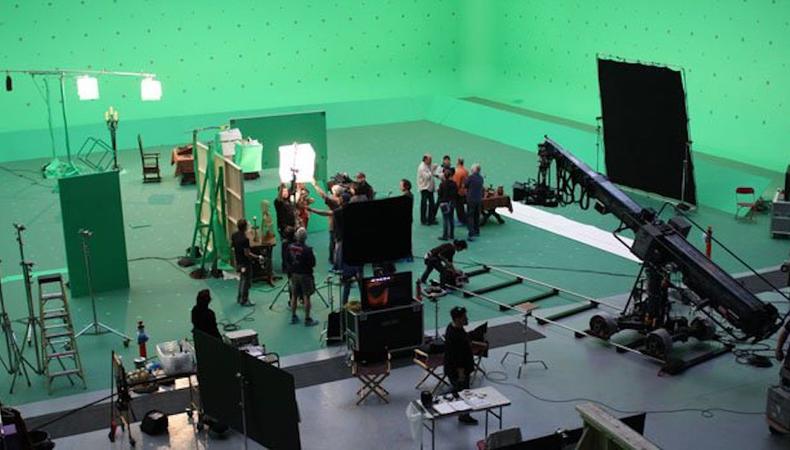 Second-Second Assistant Job Description: What Does a 2nd 2nd AD Do?

The second-second assistant director serves to lighten the load of the 1st AD and 2nd AD, working under their direction and responsible for assembling and directing extras, coordinating on-set vehicles, managing PAs, preparing call sheets and production reports, helping to make complicated shoots (stunt-heavy, massively crowded scenes, etc.) go smoothly, keeping lines of communication open, and generally making sure everybody has everything they need. In many ways, the position is a higher-tier key set PA.

“Second-second is basically a caretaker for the whole crew,” says Marcus Friend, 2nd 2nd AD. “The 1st AD keeps everything on schedule, the 2nd AD keeps everything moving, and I keep everyone awake. You take care of everyone the best you can...aside from that, it’s just taking care of actors...doing production reports….second second’s one of those awesome jobs [in which] you have to know a little bit about everything. In a lot of ways, you’re still a PA, but the difference is [you] know what you’re doing.

“I make sure that everyone is ready, so when the 1st AD calls rolling, the camera’s in place, the actors are in place, everyone’s been through makeup, everyone knows their lines. Film sets are a living, breathing thing, so as long as you know the pulse, then you can keep pace with it.”

Not every production requires a 2nd 2nd, and sometimes, they only work on the days and weeks when their help is needed.

2nd 2nd ADs report to the 1st and 2nd ADs, working closely with them and the AD trainees.

Salaries for a 2nd 2nd AD are not fixed and vary depending on the project and (especially) how many hours they work since they tend to be required for just a short amount of time on a production. However, according to a report by the Directors Guild of America, the 2nd 2nd AD are entitled to minimum earnings of between $2,835 and $4,102 per week.

2nd 2nd ADs are represented by the DGA, which means members are entitled to minimum rates on any union production.

How to Become a Second-Second Assistant Director

Most 2nd 2nd ADs start out as PAs, as it’s the most logical training ground for the type of work they’ll be doing in the role and in many ways, it’s the next step on the production ladder after key PA. As Friend points out, it’s crucial for the 2nd 2nd AD to know a little bit about every job done during production. Only those in the DGA are eligible to work as a 2nd 2nd AD on major studio productions, but it’s common for 2nd 2nd ADs to find their footing as freelance employees on non-union, student, and independent films. The clear-cut advancement for a 2nd 2nd AD, after years of hard work and networking, is to become a 2nd AD and then 1st AD.

“The process to become an AD is: PA, PA, PA, and then PA some more,” advises 2nd AD Anthony Milton. “Make sure you are on set paying attention and anticipating [the] needs of the ADs. Watch how they move and operate. Make sure those ADs know you want to be an AD, and they will start to use you in that capacity and eventually start throwing you a chance when their first-call 2nd AD isn’t available. It takes a while to work in as an AD. There aren’t as many spots open, and you need to be knowledgeable about the operation of a set, watching every detail.”

The 2nd 2nd AD needs to have strong organizational, listening, communication, organization, interpersonal, and multitasking skills. It’s crucial to be a great student of the industry, have a firm grasp on the ins and outs of production (what everybody on set does, what every department needs), be good at following directions and relaying information, and, most importantly, to be passionate and truly love what they do.

While any film background is helpful—especially the DGA’s Assistant Director Training Program, which offers two years of hands-on experience for trainees and DGA qualification upon graduation—the best preparation is on-set experience.