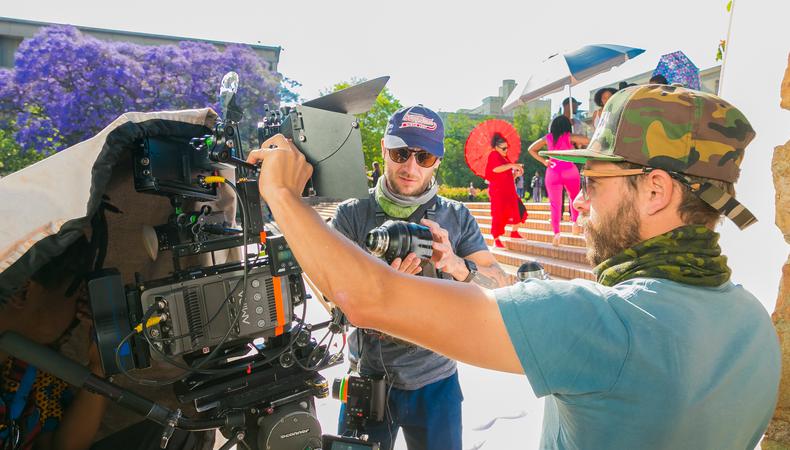 1st AD Job Description: What Does a 1st AD Do?

On the set, the first assistant director serves as a manager, an organizer, and the liaison between the director and the cast and crew. They’re in charge of keeping a shoot running smoothly and efficiently from pre- to post-production, breaking down the script, creating the daily filming schedule, helping to prepare the call sheet—drawn up by the 2nd AD—and “calling the roll,” which consists of cueing the different crew members in preparation of filming (they might call out “Quiet on the set,” “Roll sound,” “Roll camera,” and “moving on”).

“Running the set is always about making sure that everyone knows what’s happening right now and then what is happening next up,” explains 1st AD John McKeown (“Juno,” “Masters of Sex,” “The Night Before”).

They’re also in constant communication with the director and department heads, often relaying messages between them. They must sometimes put pressure on the latter in order to keep the production on track, timewise, and act as disciplinarians on set whenever a job or personnel conflict arises. 1st ADs also inform the actors when they’re needed on set and are responsible for maintaining a safe workspace, eliminating any and all hazards on set.

“Knowing when you can economize on a given scene or shooting day in order to allocate more resources to another part of the script is what the schedule is all about. Achieving that delicate balance is the skill of a good AD,” says McKeown. “Talking to the director about what is vital to their storytelling process and what they are most passionate about is the starting point of prep for me. Working closely with the director and producers to bridge the gap that sometimes exists is a big part of the AD’s job. I want to go into day one of shooting with a schedule that the director, the producers and I agree gives us the best opportunity to enter post-production feeling great about what we got during the shoot.” 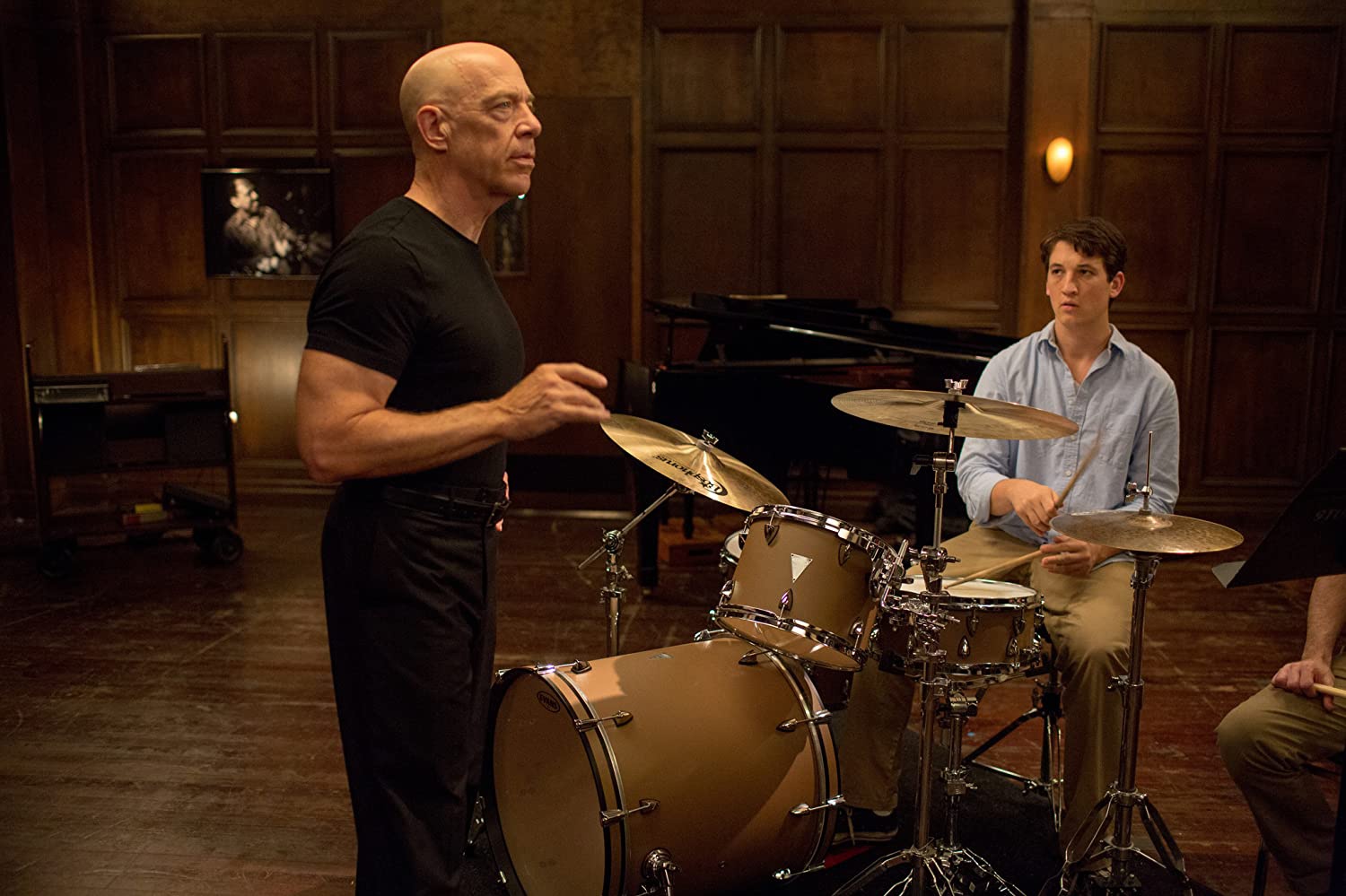 How to Become a 1st AD + Manage a Film Set

The 1st AD’s handling of the logistics onset allows the director to focus on the creative side of things. When it comes to the below-the-line crew (those who tackle the day-to-day operations of filmmaking), their role is among the highest. The 1st AD is authoritative and must be cognizant of all departments, keeping everybody on track and in line; depending on the production size, they may directly supervise a 2nd AD, 2nd 2nd AD, and 3rd AD.

They work closely with the producers, production manager, production supervisor, and location manager to determine what every department on set needs and how long their various tasks will take so as to build a master schedule for the production.

1st ADs are represented by the Directors Guild of America (DGA), which means members are entitled to minimum wage requirements on any union production. For a studio production, the minimum weekly salary is $4,481; if shooting takes place on location, it’s $6,266.

How to Become a 1st AD

1st ADs usually start as PAs, whose day-to-day tasks around the set and hands-on experience with each department serve as the perfect training ground. The natural step before moving into the role is to work as a 2nd AD under a 1st AD.

Being a 1st AD requires a thorough understanding of the ins and outs of a film set and who does what, as the job demands that they coordinate all of it. It’s crucial to have previously worked in a variety of roles on a shoot. 1st ADs need to be authoritative, communicative, attentive, organized and have the ability to multitask in high-pressure situations.

According to McKeown, 1st ADs need “a calm, unflappable personality under extreme pressure,” pay real attention to detail, and the ability to plan ahead and “think on your feet if the plan falls apart…. Having a plan B, C and on some days plan D is also something an experienced AD is used to.”

As far as formal education, Amber M. Sherman (“How to Do Everything,” “Fashionables”) says, “Do you need film school to become an AD? No, but you need onset experience. You need to know how the set flow works. You need to be familiar with how much time things take, only experience on set will give you that.”