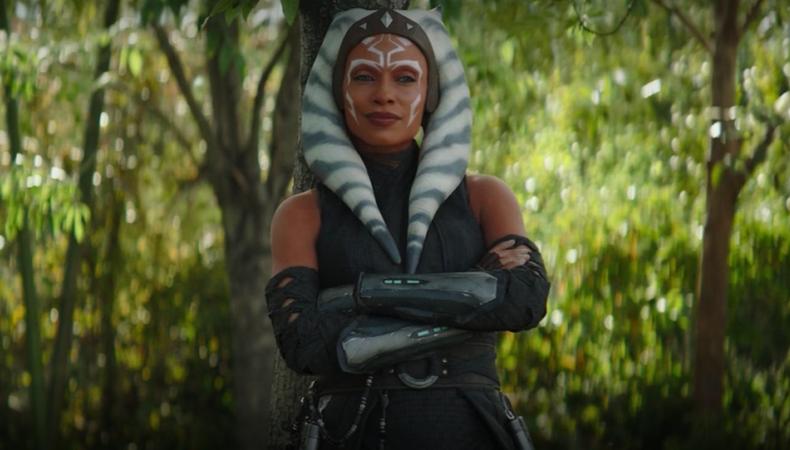 Weeks before the upcoming “Star Wars” series “Obi-Wan Kenobi” premieres on Disney+, the streamer’s next spinoff is already making headlines. “Ahsoka,” starring Rosario Dawson, is causing buzz as production is officially underway in the L.A. area. Want to get in on the action? We have the inside scoop on filming details and casting updates below.

This time at Disney+, it’s Ahsoka’s turn. The upcoming “The Mandalorian” spinoff “Ahsoka,” starring Rosario Dawson, has begun to film in L.A. On May 9, Lucasfilm marked the first day of production with a photo of a director’s chair on set.

The “Star Wars” series will follow Dawson as Ahsoka Tano, the Jedi Padawan of Anakin Skywalker. Tano was first introduced in 2008’s “Star Wars: The Clone Wars” and has since appeared in the long-running “Clone Wars” animated series, “Star Wars Rebels,” “The Mandalorian,” and (most recently) “The Book of Boba Fett.” Ashley Eckstein voiced the animated versions of the character, and Dawson has taken over the reins on the live-action side in both of the prior Disney+ series.

Longtime “Star Wars” writer and supervising director Dave Filoni is the writer behind the new series. Filoni is a writer and executive producer for several current “Star Wars” projects, including “The Mandalorian,” “The Book of Boba Fett,” and the upcoming animated series “Star Wars: The Bad Batch.” He will also likely direct at least one of the episodes with “Spider-Man: Into the Spider-Verse” director Peter Ramsey, who came on board to the project in early April.

Hayden Christensen, who is also set to appear in the upcoming “Obi-Wan Kenobi” series, will reprise his role of Anakin in “Ahsoka.” Also in the cast are ​​Mary Elizabeth Winstead, Ray Stevenson, Natasha Liu Bordizzo, and Ivanna Sakhno.

Disney casting director Sarah Finn, who cast both “The Mandalorian” and “The Book of Boba Fett,” is likely the series casting director, though another option is “Obi-Wan Kenobi” CD Carmen Cuba.

While no official release date has been given for “Ahsoka” at this time, it’s expected out by mid-2022. In the meanwhile, Season 3 of “The Mandalorian” is eyeing a Christmas 2022 release, and even sooner, “Obi-Wan Kenobi” is due out on Disney+ on May 27. 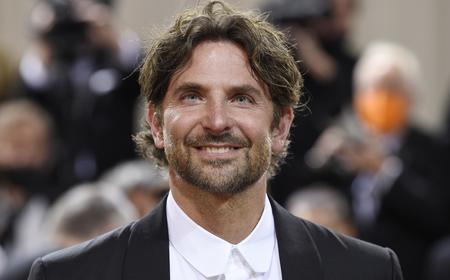 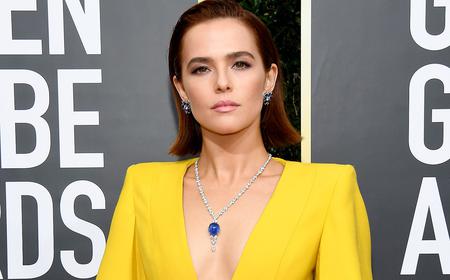 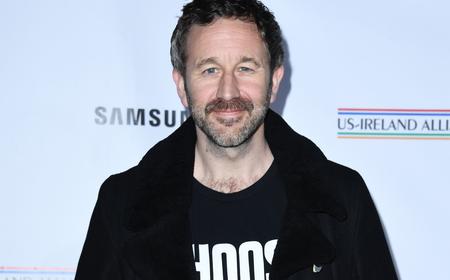 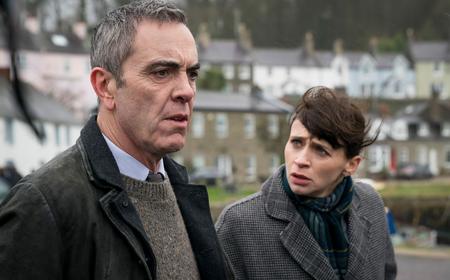 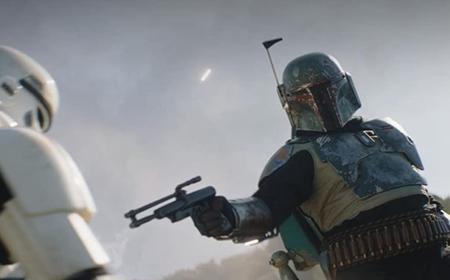 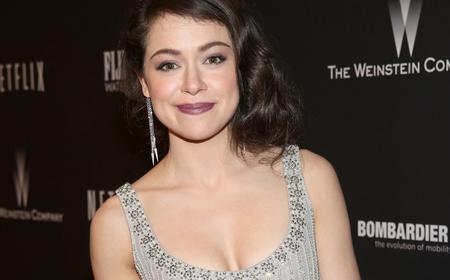 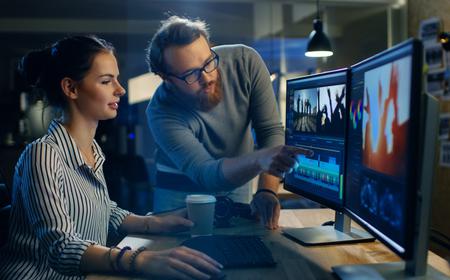