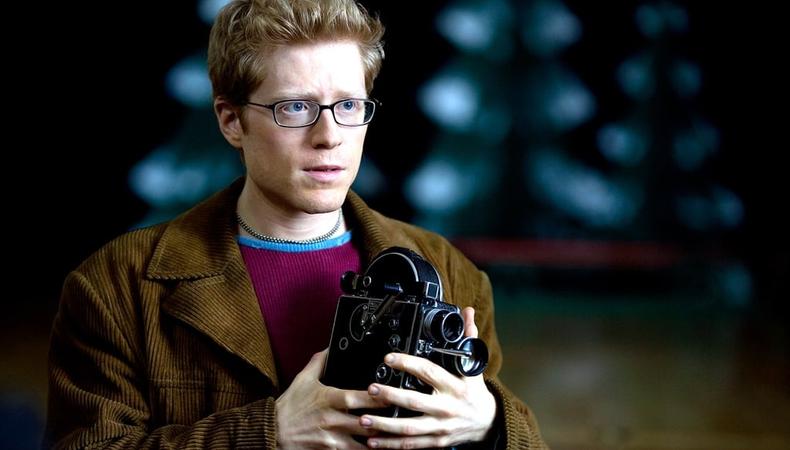 OK, so a student film probably isn’t going to land you your first Academy Award nomination. But that is by no means a reason for you not to do one (or many!), particularly at the start of your career. From gaining experience to gaining footage for your reel, here are three inarguable reasons why student films are totally worth your time.

Your reputation starts here.
“Here’s the truth. Student films need good actors. It’s a win-win. It makes the director look good, and they get a good grade on their project. If you don’t have good actors, the film doesn’t work. You are lucky to get such good actors to work with you as you figure out how to direct, as it makes your job easier. Also, it’s a smaller world than you think. Directors work on other projects, as do actors and crew members. People develop a reputation. My actors will show up to set again and again for the directors who are responsible and give them their footage in a reasonable amount of time. It’s a win-win. For the directors who don’t, eventually good actors just won’t want to work with you.” —Matt Newton, on-camera acting coach and Backstage Expert

Acting is acting, no matter where.
“I’d say [doing student films] is a must. I’ve been guest starring on different shows, and you’re a piece to the puzzle on these shows. Like, my being on ‘Sons of Anarchy,’ it’s all-stars everywhere, and I’m on the bench. And when I get my chance to get in the game, it might be for a couple of minutes to give someone a breather. I’m getting a couple of shots off, but you really don’t get the chance to show what you can bring as an actor. But when you get these vehicles that come along like the shorts or the student films, it’s your chance to show on a wide scale how you can carry a film.” —LaMonica Garrett, actor on TNT’s “The Last Ship”

You think that reel is gonna build itself?
“Three essentials: A beginning demo reel must show you can act, show what you look like on-screen, and look professional. This doesn't mean it needs an NBC watermark in the corner, but it should look like it could. A good demo reel gives the viewer a positive feeling about the actor. In my on-camera class we film every scene professionally so actors have the option to use their footage for a reel that’s been prepared with an on-camera coach. Student films can also be a great way to get good material. These days a good entry-level demo reel can even be made at home, provided the acting is spontaneous, alive, and shows you at your best.” —Rob Adler, acting coach and Backstage Expert

Casey Mink
Casey Mink is the senior staff writer at Backstage. When she's not writing about television, film, or theater, she is definitely somewhere watching it.
END_OF_DOCUMENT_TOKEN_TO_BE_REPLACED