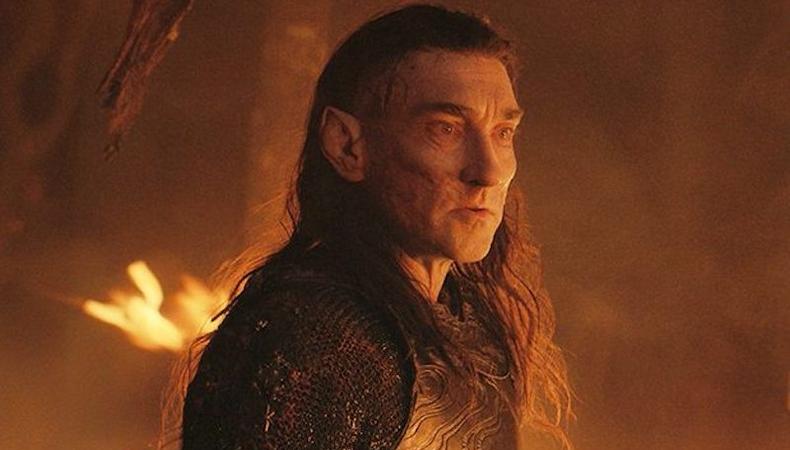 The map is ever-changing and ever-expanding for Amazon’s “The Lord of the Rings: The Rings of Power.” The streamer’s hit series announced eight new cast members, including a recasting, for its highly-anticipated second season. Find out who’s joining the cast and what it takes to make a Middle-earth appearance of your own below.

“The Lord Of The Rings: The Rings Of Power” Season 2 Cast

In official recasting news, Sam Hazeldine will be taking over the role of Adar, replacing Joseph Mawle, who played the Orc leader in the first season. Hazeldine most recently appeared on Netflix’s “The Sandman” and Apple TV’s “Slow Horses” this year.

Additionally, the series is beginning to round out casting for its second season, which is now in production. Gabriel Akuwudike, Yasen “Zates” Atour, Ben Daniels, Amelia Kenworthy, Nia Towle, and Nicholas Woodeson will join the fantasy series in recurring roles, with all character details currently being kept under wraps.

The Amazon Prime Video series, which serializes J. R. R. Tolkien’s Second Age of Middle-earth’s history and is set thousands of years before the events of the trilogy of original novels and films, was renewed in August before Season 1 had even been released on the streamer. J.D. Payne and Patrick McKay developed the series. McKay is also the co-showrunner and co-executive producer.

Filming for Season 1 initially began in early February 2020 before it was paused due to  COVID-19. It finished filming in August 2021 before its release in August 2022. While the first season was shot in New Zealand, Season 2, which began production in early October, is being filmed in the U.K.

Theo Park, Kirsty McGregor, and Stu Turner make up the casting team for “The Lord of the Rings: Rings of Power.” Find out more about how to get cast in the series, and keep an eye out on our U.K. calls for more TV talent opportunities.