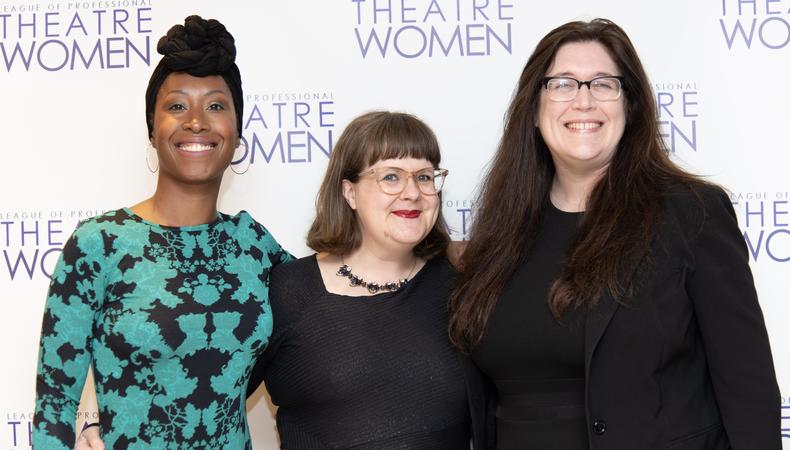 The road to gender parity in the arts is a long one; in New York City and across the country, for example, theater companies still employ a majority-male staff, particularly in high-level positions. Continuing to pave that road toward equality, and celebrate how far the theater community has come, is the League of Professional Theatre Women, which March 25 held their annual Theatre Women Awards—the only awards ceremony dedicated to promoting the visibility of female stage artists across all disciplines.

READ: How Broadway Has Changed for Women—and the Work That Still Needs to Be Done

First launched in 1986, the LPTW is led by co-presidents Kelli Lynn Harrison and Catherine Porter, and now includes hundreds of female theater makers in its membership. For more information on the Theatre Women Awards and the org’s many other programs, visit www.theatrewomen.org.

Jack Smart
Jack Smart is the awards editor at Backstage, where he covers all things Emmy, SAG, Oscar, and Tony Awards. He also produces and hosts Backstage’s awards podcast “In the Envelope” and has interviewed some of the biggest stars of stage and screen.
END_OF_DOCUMENT_TOKEN_TO_BE_REPLACED