What Casting Directors Look for in a Demo Reel 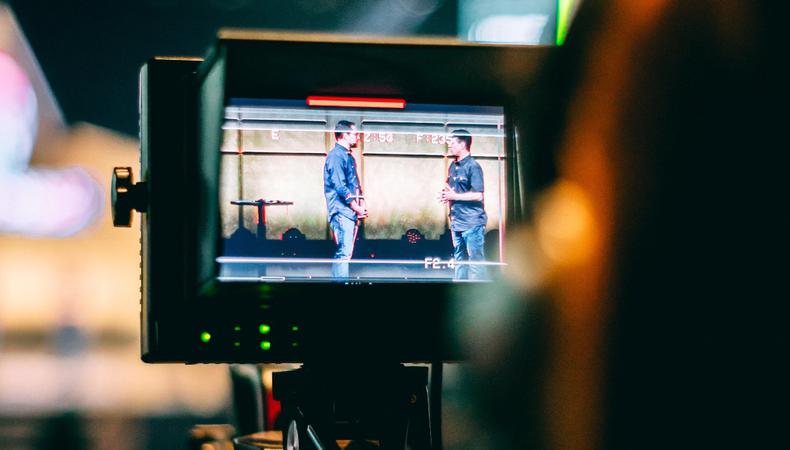 Holy crap, most demo reels are so bad. Because it’s often requested by reps and casting, actors are so desperate to have footage to show that they throw anything they have—no matter how unflattering—into a movie file and put it up and call it a “reel.” No, no, no, my fellow thespians. A reel, that is not.

From a casting perspective, there are two purposes for reels. First and foremost, to see what professional work you have done, so we know you’ve been vetted by other professionals in our industry and have experience in speaking roles on professional sets. And if you don’t have that, which none of us do when we first start, a reel will just allow us to gauge your skill as an actor, which can easily be shown with great self-taped auditions.

That’s it. We just want to be impressed for either the first or second reason.

If you haven’t done any or enough network TV or studio feature film work, or indie or web content that is up to that professional standard of acting and production, to make a professional reel, then don’t try to fool us that you have. We get it. Just focus on showing us how skilled of an actor you are, and to do that, all you need to show us is a great self-taped audition for drama, single-cam, or multi-cam comedy, depending on our particular casting focus. 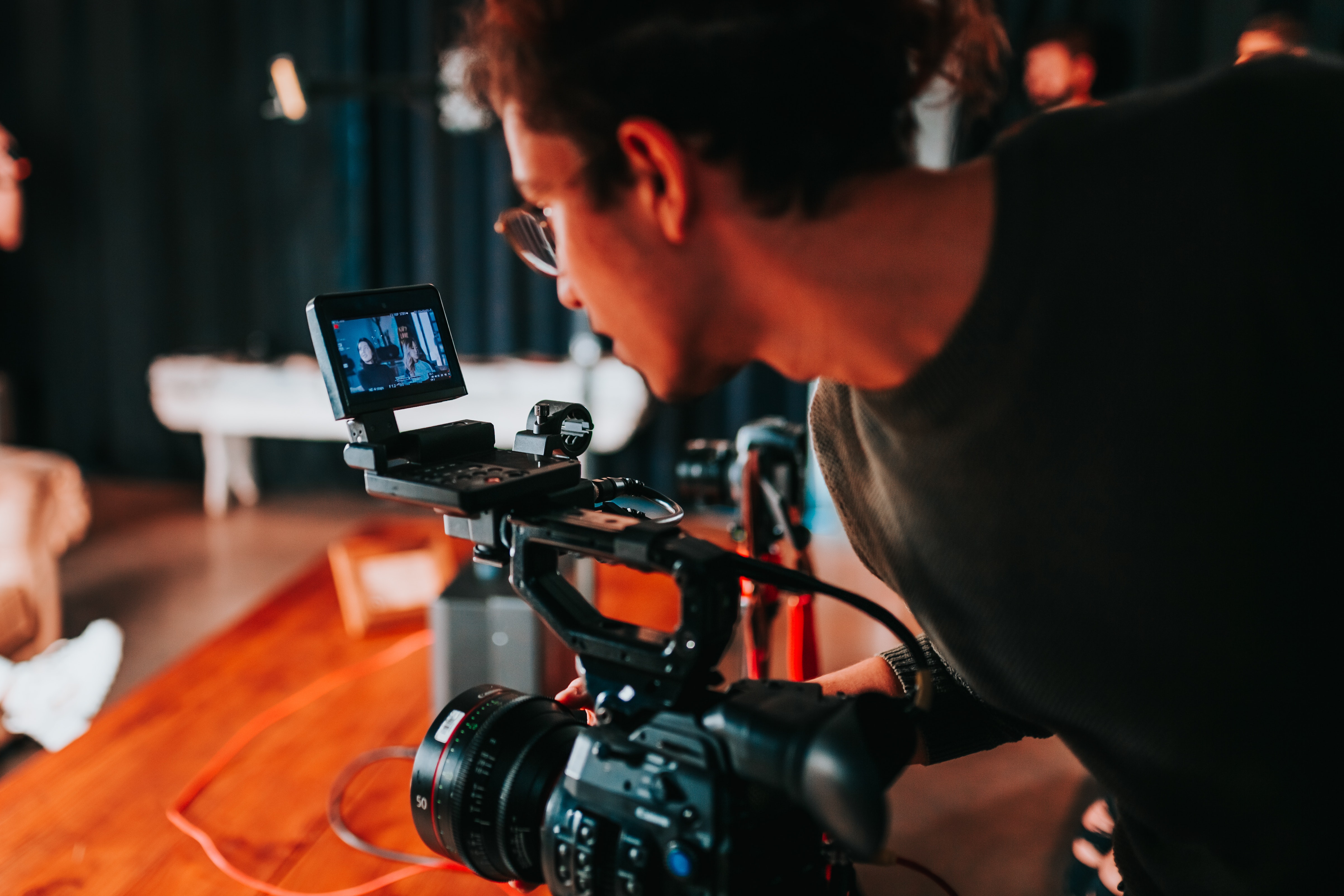 That’s why I personally chafe at actors spending hundreds or thousands of dollars on shooting scenes on their own or those “create your reel” services that write and/or shoot a scene for you with nice cameras and lights and sets. They will not fool us into thinking you’ve booked and have experience on a professional show. Too many actors shoot them long before they are skilled enough for it to be a good use of their time and money, and it all just reeks of trying too hard.

Anyone who doubts the power of a self-tape doesn’t recognize the magic in them, where the focus is entirely on you and your performance. No bells. No whistles. Nothing trying too hard to convince us of anything. Just. Brilliant. Storytelling.

We cast people off self-tapes all day, every day. We’re used to evaluating actors from great self-taped performances, preferably ones where the lighting, sound, and backdrop are professional. Stay away from vertical videos, crappy on-camera audio capture, crazy framing and lighting that is too dark or bright or shadowy, and distracting backgrounds.

Just use a nice seamless neutral or calming backdrop, a simple higher-quality mic attached to your phone or camera, and simple, clean lighting. Be sure to shoot waist, chest, or shoulder to just above top of your head, depending on your or casting’s preference, which they’ll usually list in the taping instructions.

You do not need a professional or self-tape reel to get representation or to get called in for auditions. Those tools really help, for sure, but nothing can replace the value of an agent or manager who has a good relationship with a casting director. They will call one another and pitch you for the job. Agents are salespeople. It’s your job to be a complete package and a well-made product with great marketing materials; it’s their job to sell you to buyers of talent.

There are reps out there trying to get their actors to become professional filmmakers, writers, and producers as well—to shoot scenes and shorts so they have more ammunition to pitch their actors to casting. Sure. Sounds good. The problem is that it takes tons of time and dedicated focus to become proficient at creating your own content that we, in casting, would find useful or compelling. I would rather you focus on being a great actor and letting your work speak for itself in the form of self-tapes. You are enough. Just as you are. Show us great work, and we’ll swoon.

Ready to book your next film gig? Check out our film audition listings!