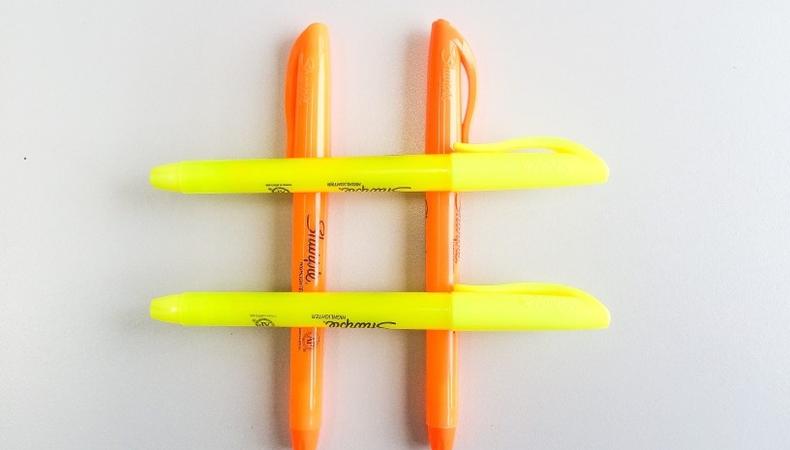 What comes to mind when you think about script analysis? Maybe you picture an actor sitting in his bedroom, poring over a script with different colored pens in hand, highlighting, underlining, and making notes on things like symbolism, subtext, and super objectives. Or maybe you hear the term and you imagine a bunch of students sitting in a classroom having a heated debate over a writer’s intent in the context of post-post-modern society. Or the phrase itself just overwhelms you and you don’t know where to begin!

Whether you’ve received college credit in the subject or you know next to nothing about it, here are three things you should consider when breaking down your audition sides.

2. Use the script’s context clues.
When you’re only given three or four pages for sides and you don’t have access to the whole script to analyze, sometimes you have to do a little Sherlocking to dig out context clues. Here are a few details you can look for that might offer more information than you realize, as long as you know to look for them.

Note the page number: When you’re handed sides for an audition, take a look at the top right corner of the page. Unless they are dummy sides, you should see a page number. The page number is significant because it’s a huge clue that will help you know if the scene you’re working takes place at the beginning, middle, or end of the story. For example, for a 100-page script (a standard, feature-length film), the first 25–30 pages generally make up the beginning (act one); the next 40 pages constitute the middle of the script (act two), and the last 30 or so pages make up the end of the character’s journey (act three). If you understand general patterns in character arc, a page number is a simple clue that can get you calibrated.

Be case sensitive: When analyzing the limited information sides provide, take note of the case of a character’s name—all caps and lower case letters. The first time a character is introduced in a screenplay, their name will be written in ALL CAPITAL letters. This detail may help clue you into the fact that this particular character listed in ALL CAPS is probably near the beginning of their journey. If the character’s name is not in all caps, the character has already been introduced. (This can also apply to any significant objects as well.)

How does this information help? If the character you’re auditioning for is a lead and you have sides with your character’s name listed in ALL CAPS, you can safely assume that this is not only the beginning of the character’s development, but it’s also likely the beginning of the entire story. On the other hand, if you look at your sides and see a page number that tells you the scene is located toward the end of the script and the character you’re reading for is introduced in ALL CAPS, this gives you clues to your character’s role in the context of the whole story. In this case, your character being introduced for the first time at the end of the story means he or she will likely assist in the resolution of the plot.

When analyzing a script—especially sides—do not ignore any information; everything is useful. If you pay attention to these clues, they may help you to realize something about your character that will make you stand out in an audition because you’ll have a more complete understanding than the other actors auditioning for the same part.

3. Never criticize the writer.
This note is for those of you who may be really great at analysis. Depending on the level of material you’re working with, you may find scripts your analytical brain wants to rip to shreds. For your safety—and for the sake of the callback—never criticize or insult the writing during an audition. If you honestly feel the writing is subpar consider not auditioning.

I often remind actors in my studio to consider the writer as the smartest person on the project. More often than not, writers have worked very hard and labored long hours over word choice, syntax, grammar, and punctuation. It’s out of this general respect for the hard work committed by the writer that the actor should seek to honor his or her intent.

If you feel judgmental about the quality of the writing, you’re only building up obstacles that can prevent you from really analyzing the script and digging out all of the nuggets. Sometimes the simple act of believing that the writer is the smartest person on the project will open your eyes to things in the script you hadn’t seen before. Just as bringing the character to life is your performance art, the writer’s art is the words on the page. Honor them!