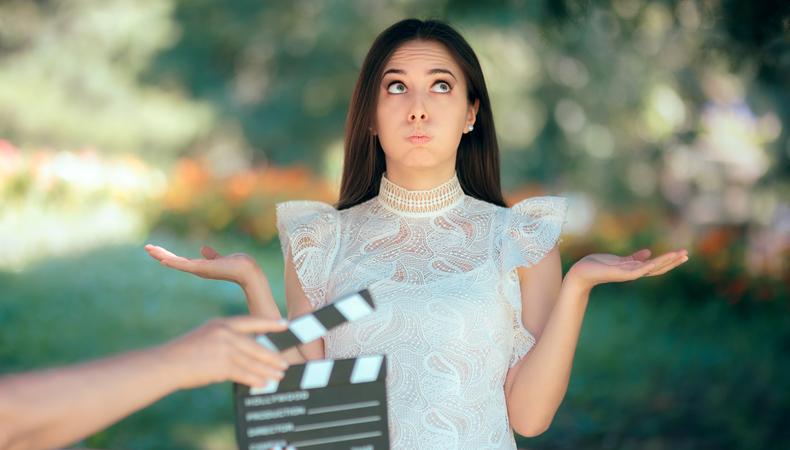 You got a comedy audition–hooray! It’s...time to freak out? Not at all, time to have fun!

Here are five tips that will help you get started on the path to an audition you’ll be proud of.

1. Look up the show and creators.
If the show you’re auditioning for has aired episodes, watch it! This will give you so much information. Not only will you know who the regular characters are and how they behave, you’ll know with whom your character is speaking and interacting. Just having those people, their faces, and mannerisms in mind during your scene will immediately help make your audition more specific.

If the show hasn’t aired, start with the people, network, and studio who created and are involved in the show: writers, producers, and directors. IMDb them. Google them. Often these people will have a history of multiple series but even if they have one episode, you will have a frame of reference on the way they write and direct. Most likely it will give you information on the type and tone of comedy as well as some of the characters or jokes they’ve written (sometimes there will be crossover or blending or similarities from characters on their previous shows). Nothing is a guarantee, but this research will give you something to inform your choices when nothing else is available. 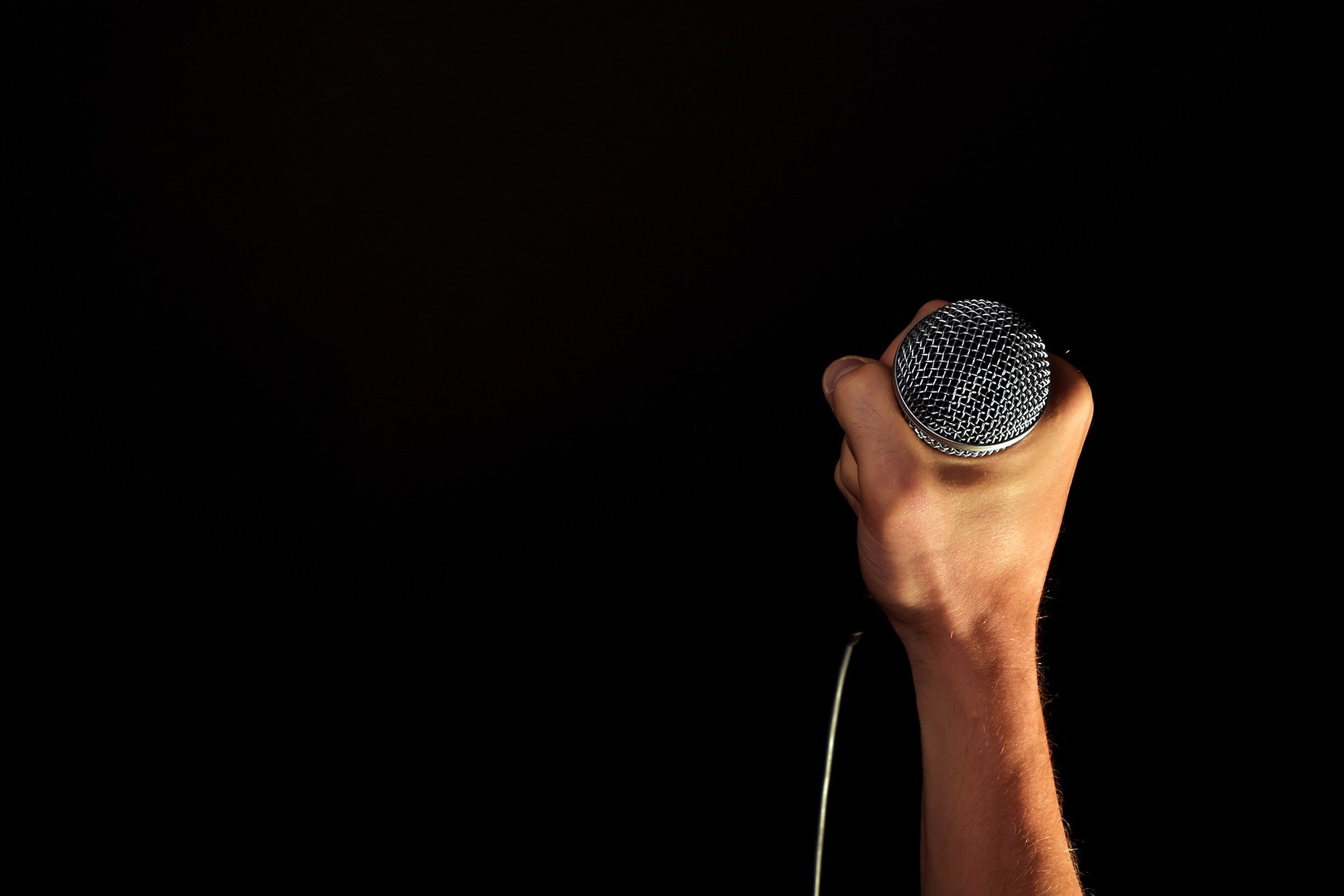 2. Forget which character you’re playing.
Read the script, including stage directions, in its entirety. By reading the entire scene–and taking yourself out of it–you’ll understand the writer’s intention, the bigger picture for how the scene serves the episode and the main characters’ story as well as the comedy in the scene. Reading everything will also help you identify the conflict for the scene and the conflict for each character in the scene. You can use that to lean into why and how your character exacerbates the conflict. Let’s say the characters opposite you need the baseball you’re holding but your character won’t give it to them. The script doesn’t have stage directions so you can choose–do you hide it behind your back? Do you raise it over their head so they can’t reach? Do you throw it? Even if it’s not written into the stage directions, this type of thinking can add physical comedy in the scene and make you memorable to casting.

For bonus points, read the entire scene out loud. Even if you’re by yourself, as you read aloud, you will begin to hear things in the script that didn’t necessarily “pop” when reading it silently. Reading the scene in its entirety, you’ll find that stage directions often will give clues to the type of comedy as well. Which leads to...

3. Identify the format.
Is it multi-cam? Single cam? Dramedy? Comedy is always high energy but the energy and tone for each format is completely different. Kids multi-cam shows (Nickelodeon, Disney, etc.) are the biggest, highest energy of the comedy family. They allow for exaggerated movement, huge reactions, and elevated energy! Multi-cam is the next highest energy and can be BIG–everything is heightened and more similar to live theater. Since the cameras can get closer and move to capture each actor, single camera and dramedy are more subtle and small, much like film (but don’t lose the energy!).

Once you’ve established the type of comedy, make sure you find the personal, internal fuel for the appropriate energy level. This will help keep your performance grounded and real without losing the energy and momentum for your character and the scene. 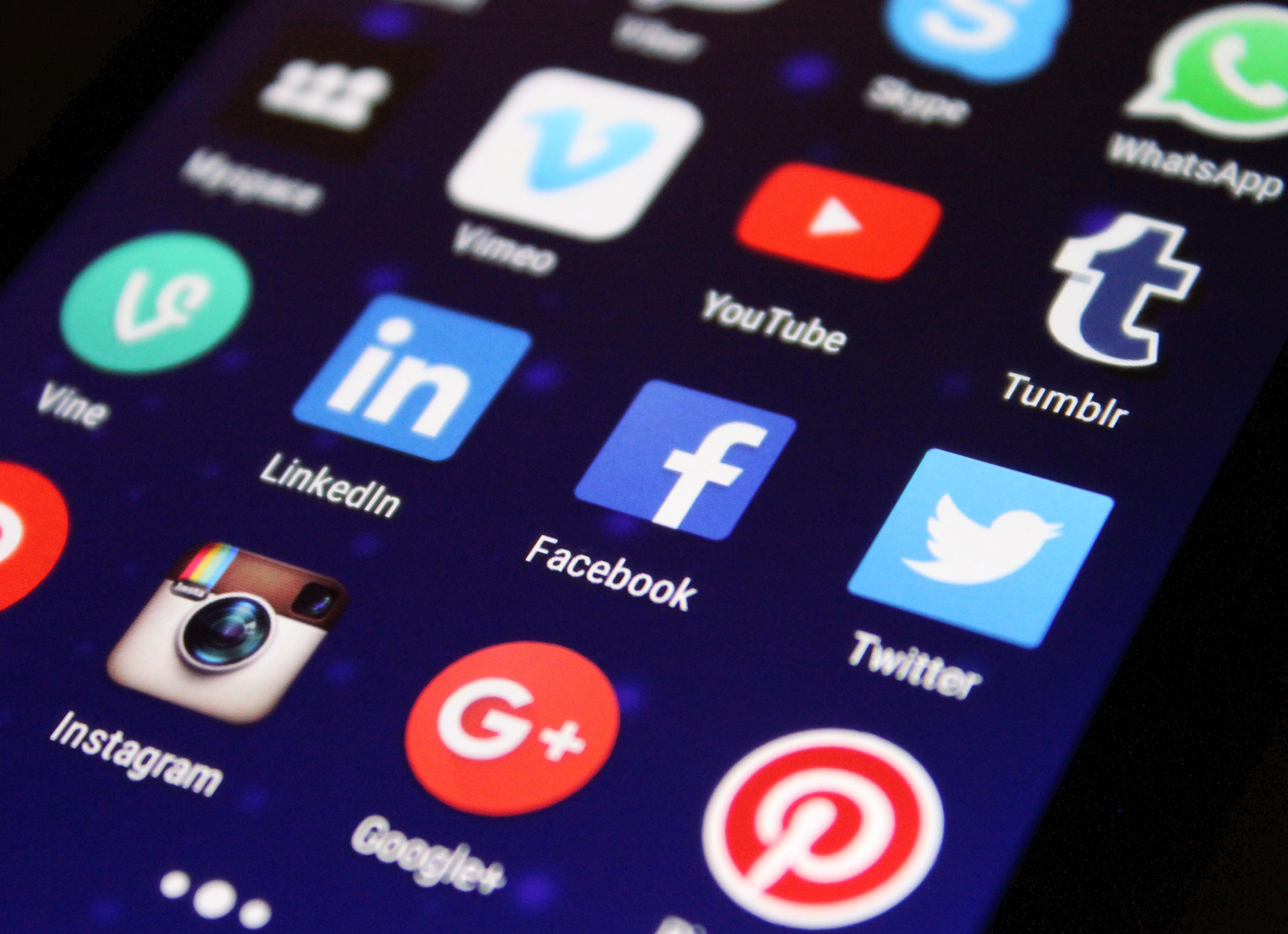 How to Use Social Media to Become a Comedian

4. Prepare as if this is your opening night performance.
This audition is your two, five, seven minutes to shine! Depending on how long you have the material, do your best to rehearse, rehearse, take a break, and then rehearse. Put your rehearsal on tape. Then do it again. You’ll discover new and fun things within the scene, choices to try during rehearsal, and, best of all, the preparation and confidence from the repetition can alleviate a lot of nerves. Last but not least, the casting office has to watch you–you may as well have a great time and entertain them!

5. Enjoy yourself!
The more fun you have, the more fun the audience will have watching you. Trust in your prep and remember this is why you act!

Lauren White
Lauren White is an award-winning, leading character actor, producer, and animal rescue advocate, who loves making people laugh. She’s been featured in Variety, Yahoo! Entertainment, Authority Magazine, The Baltimore Sun, and on AfterBuzz TV for her work as a Primetime Emmy® Contender, content creator, and actor on “Parks and Recreation,” “House of Cards,” and the HBO Max pilot, “Delilah.”
END_OF_DOCUMENT_TOKEN_TO_BE_REPLACED