How to Host a Virtual Comedy Show During Quarantine 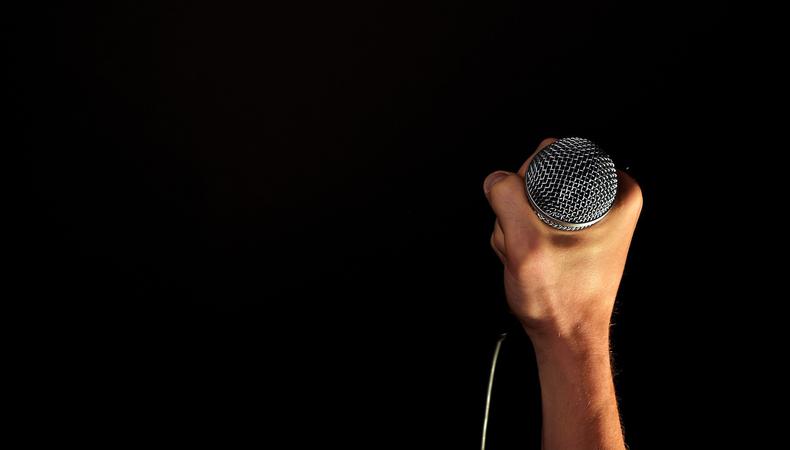 Earlier this year, all of our daily lives were turned upside down as the world quarantined in an attempt to flatten the infection curve of COVID-19. Perhaps none more so than us comedians who have depended on the energy of a live audience since the very first joke was ever told. While most industries transitioned fairly easily to Zoom meetings and virtual conferences, comedians had to figure out how to deliver their funny to faces on a computer screen.

So I thought I’d give some tips on things every comedian could use to host their own virtual comedy show—straight from their living room.

1. Make sure that your wi-fi signal is strong.
Your wi-fi strength and your router’s reach are essential to the success or failure of your online show. Before you go live, you should make sure that there are no dead zones for your signal. There is nothing worse than having your virtual audience eating out of the palm of your comedy hand only to have your computer freeze because you lost your connection. Unlike the comedy club, where if the mic goes out you can project or flat out yell to finish your set, if your internet falters you’ve lost the moment and your crowd’s attention with it. When, or sometimes if, you come back, you’ve literally lost your audience to other online activities like YouTube or Netflix or social media. If you lose your audience, you’ve most likely lost your payment for that show.

2. Social media promotion is everything.
Since the shutdown ordinances started, everybody’s new “outside” has been social media. So, think of going on social media to promote like handing out show flyers in front of the hottest clubs in town. Posting on your personal and fan page gets the word out to your fans and followers. But, making an appearance on your comedy friends’ Instagram lives (especially those who have more followers than you) and giving them a few minutes of your funny will make their fans become your fans. Make sure to post the info for your comedy show in the comments as well as tell them when and where to check out your online show. Think of it as doing the social-media late-night talk show circuit, have fun with it, and leave them wanting more. 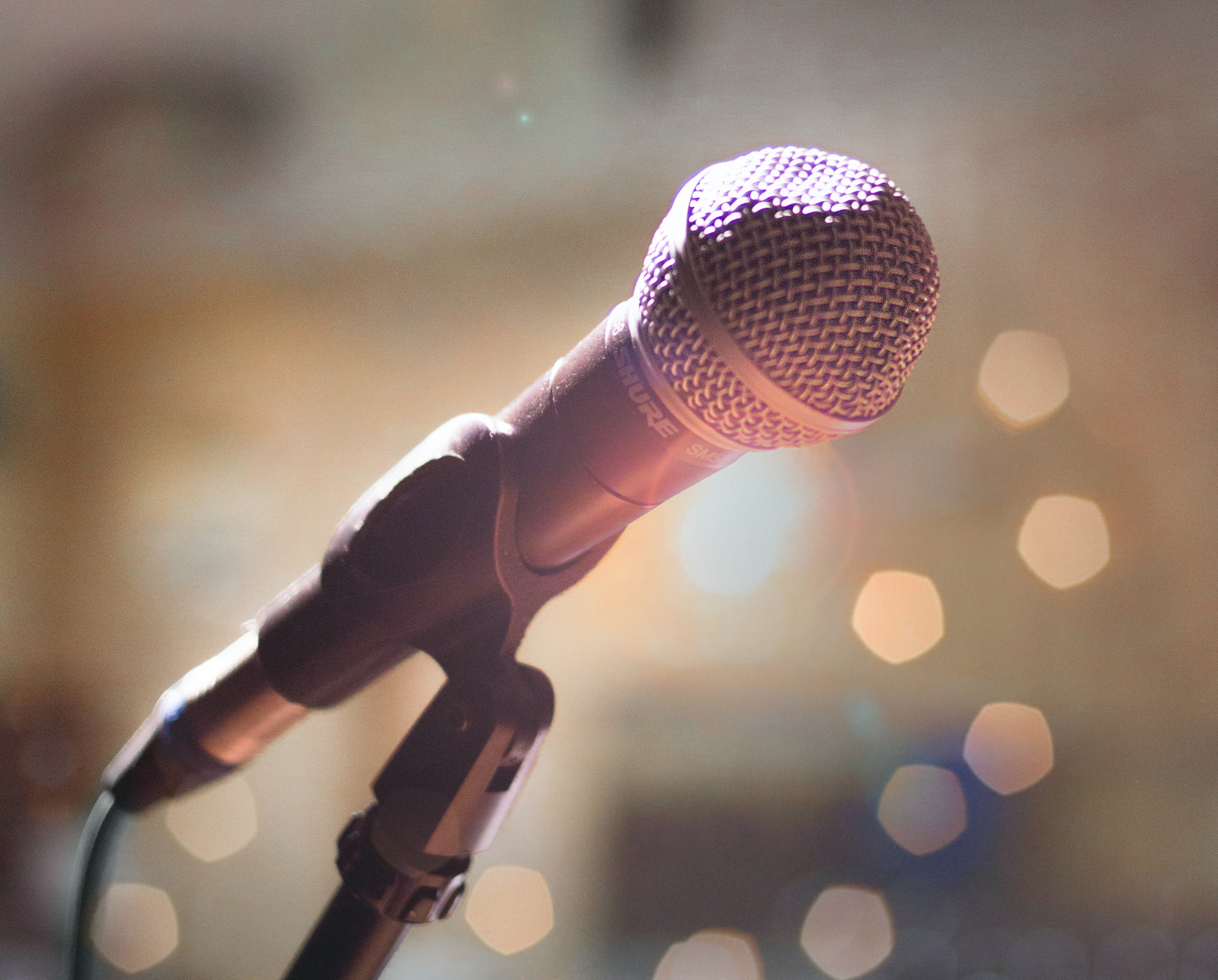 3. Find a streaming service that puts you in control.
Another integral component of an online comedy show is the streaming service that you use. There’s Zoom, Streamyard, and others that are all viable options for your virtual comedy club; but whichever service you use, make sure that your show is password protected. As many comedians (myself included) learned in the early days of this new digital comedy world, streaming a show with no password is like a club with no bouncer. You don’t know who’s coming inside or what they’re going to do when they get there. Hackers are worse than hecklers. I’ve seen them post inappropriate comments, pictures, and videos on the screen during a non-password protected show and basically hi-jack the entire thing. Don’t let that happen to you. Get yourself a strong “bouncer,” by which I mean password, so that the only people in your virtual audience are the ones that you want to be there.

4. Find a way to get paid for your punch lines.
Unless you miss the joy of doing open mics in front of chairs, tables, and inattentive wait staff, then every online show you do should financially compensate you in some way. If it’s you pinning your Cash App at the bottom of the screen so that audience members can “tip” you based on how many laughs you give them, or selling virtual pre-show tickets for $5, $10, or $20 that gives the purchaser access to the show’s password, you need to make some of the money back that you’ve been missing out on since the clubs closed. Just like in the real world, you should get paid for your talents and the time you spend cultivating that talent to showcase online.

5. Be confident in your comedy.
In a live comedy club, comedians rely on two things to gauge the level of funny in their jokes. The first is the connection that the comedian has with the audience in person, looking into their eyes and reading the comfort level in their body language. The second is hearing and feeling the response to our material, be it good (laughter), bad (boos), or ugly (dead silence). Both of these components are very different in an online comedy performance so the comedian has to be confident in their funny. Audiences’ laughter is more so based on the comic’s confidence in their material than the material itself. Where it might usually be an 85/15 percent split, online the comic has to be 100 percent confident and committed to their ability to deliver the funny from their living room to their audience on the other side of the computer screen.

Although it’s a whole new world for comedians, no other performer can adapt to change better than comedians. We can’t wait to get back to performing in comedy clubs in front of live audiences again but, until we can, we’ll deliver our funny from our living rooms to yours all around the world.

Kenté Scott
Comedian Kenté Scott has left crowds laughing all over the country, performing with such comic heavyweights as Katt Williams, Cedric The Entertainer, and Sherri Shepherd.
END_OF_DOCUMENT_TOKEN_TO_BE_REPLACED