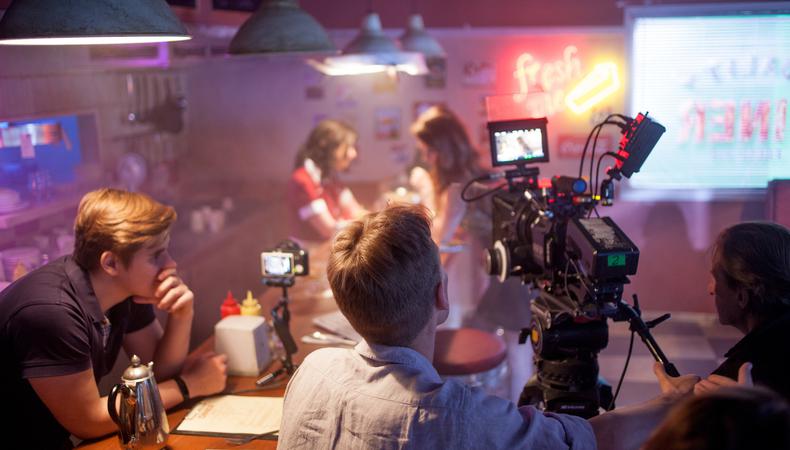 The film industry attracts such a wide net of people with hopes and dreams of becoming the next big blockbuster director or a great actor who is immortalized onscreen. Here I want to talk about what I call the unsung heroes of film: the art department. A bunch of skilled artists who found their way into a world of creating worlds.

Little is known about the art department outside the industry. At the helm of the art department is the production designer who is in charge of designing the visuals for the film by taking cues from the director and script, basically designing the spaces that the characters inhabit, colors, textures, and objects that makeup what you see onscreen. Whether you see a tea cup placed by the props person or an establishing shot of Hogwarts, the production designer collaborates with artists to create these visuals.

So, how does one get into the art department? Short answer: There is no one way. A lot of people I’ve met over the years happened upon the department accidentally or knew someone from it, but there’s been a growing number of people that are immensely fascinated in physically creating environments and being a part of the movie industry.

Here are some things that will help you get your foot in the door if you want to become part of the art department.

1. Hone your skills.
The art department has a wide variety of jobs under its umbrella and any skill you already have will be useful. You may be a sculptor, which could easily translate into a propmaker or fabricator position or be an architect transitioning into an art director position or an office coordinator making it as an art department coordinator, running the department like a well-oiled machine. In short, any education or trade skill can be translated to what we do in the art department. Working toward bettering your skills is a great way to get noticed.

2. Get out there.
The community has always been very helpful to newbies and if you like how a movie looks, check out the crew names. Social media and IMDb have made it possible to contact artists you admire and sometimes one can get lucky to find a mentor. There are Facebook groups dedicated to our craft around the world. Not only can you get great advice, you will connect with local art department folks who can help you along your journey. As long as you respect a professional’s time and experience while contacting them, people can be very supportive!

3. Art department apprenticeships.
The film industry has numerous unions, some of which have apprentice programs that provide mentorship and on the job training. The Art Director’s Guild (ADG) in the states has the Production Design Initiative, the Directors Guild of Canada has The Guild Apprentice Program (GAP), and Screenskills UK has the Trainee Finder program that paves the way for new talent with practical training. 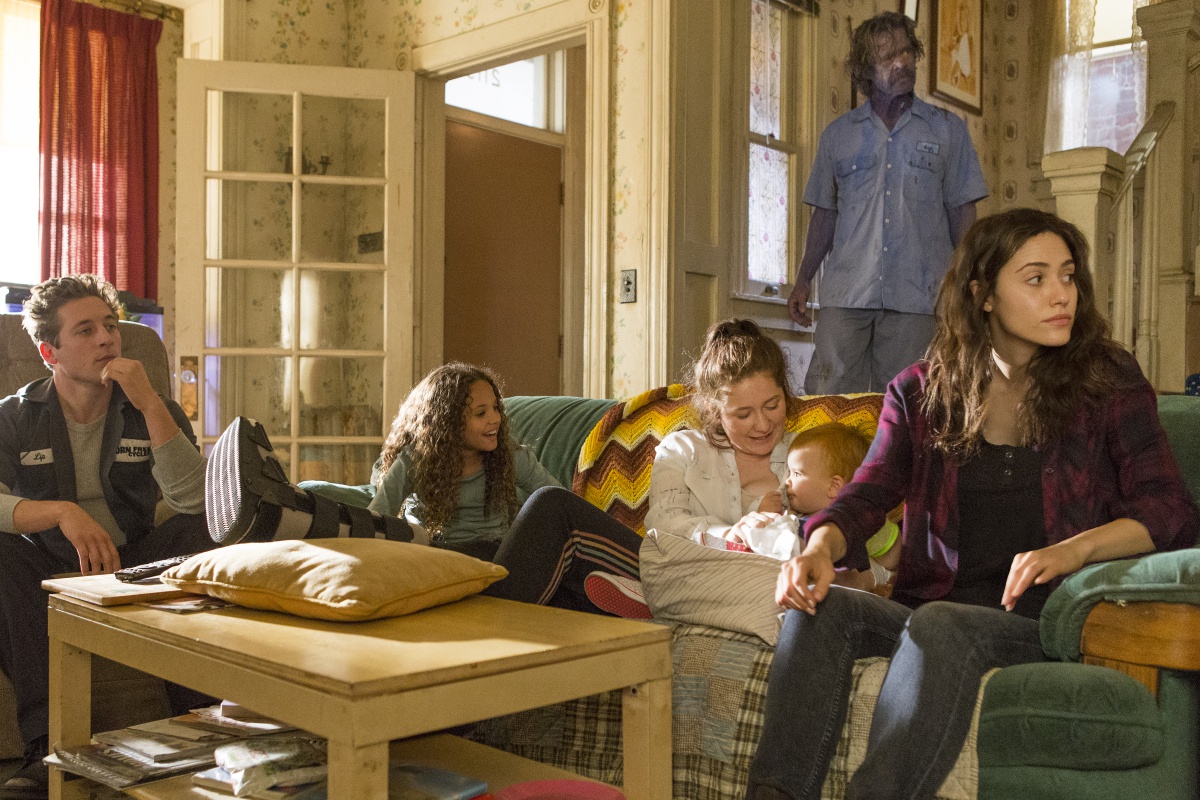 A Day in the Life of an Art Director

4. Résumé and portfolios.
When applying for any art department position, especially entry-level, make your résumé easy to read and not more than one page. It takes a few seconds for someone to reject your résumé because of frivolous spelling mistakes or the like. If you have a portfolio, always make sure to have one PDF attachment or a website link instead of a few email attachments. We are all visual people, so how you present your work matters to us.

5. Attitude matters.
While working on a film set, remember that most crew members work a minimum of 12 hour days in a stressful and fast-paced environment. We all do this because we’re passionate about the art we create and not just to collect the next paycheck. In such circumstances, creating a positive and collaborative environment is of utmost importance and being a good team player goes a long way. I always tell newcomers that skills can be learned but a good attitude cannot.

6. Be an observer.
Lee Ha Jun, the production designer of the Oscar-winning movie “Parasite,” once said in a panel discussion that even though the cellphone is a useful tool, the images he saw with his own eyes were the ones that helped him in his design process. Observation is key to telling stories, whether it was something you saw and had a visceral reaction to or a memory from childhood.

Everyone has a different story about how they got into this insane world of film production. The more you look around and listen, the more stories you will find that will inspire and guide you. When an artist is constantly learning and growing, the art can become immortal and take on a life of its own.

Prerna Chawla
Prerna Chawla is an award-winning production designer and set decorator, based in Los Angeles. She was born and raised in Mumbai, where she completed her Bachelors in Architecture. Since moving to L.A., Prerna has worked on several independent productions. Her recent project, Disney Searchlight’s “The Night House” starring Rebecca Hall, premiered at Sundance 2020. Her films have been screened at major film festivals in Paris, Toronto, Cannes, Helsinki, Austin, and Venice among others.
END_OF_DOCUMENT_TOKEN_TO_BE_REPLACED