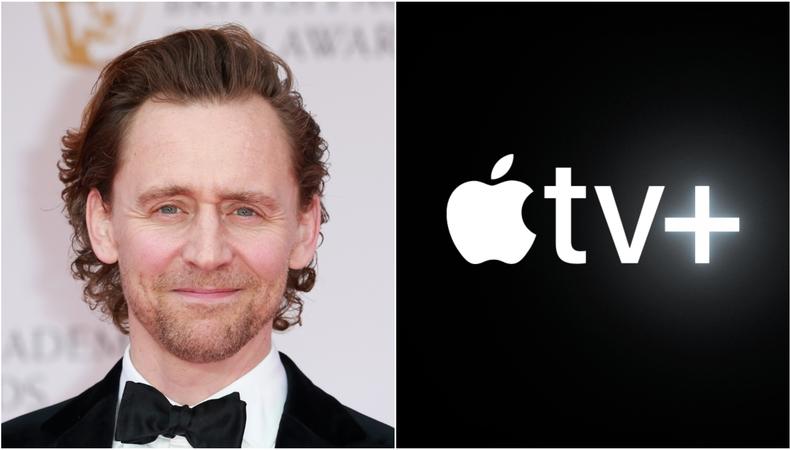 Tom Hiddleston is signing up for another Apple TV+ series. Several outlets are reporting that “The Essex Serpent” star, which debuts in May, is also headlining the upcoming limited series “The White Darkness.” Here’s everything we know about this new development.

“Severance” isn’t the only major Apple TV+ series that is dominating the headlines. Tom Hiddleston is also causing buzz as he’s joining another Apple project. Deadline reports that Hiddleston is officially heading back to the small screen for the upcoming limited series “The White Darkness.”

Developed by Soo Hugh, the creator of “Pachinko,” another hit for Apple, and co-showrun by Hugh and Mark Heyman (“Black Swan,” “Strange Angel”), the new series will be based on David Grann’s nonfiction book of the same name. “The White Darkness” follows Henry Worsley (played by Hiddleston), “a devoted husband and father, a former soldier, a man of deep honor and sacrifice, but also a man deeply obsessed with adventure, manifesting in an epic journey crossing Antarctica on foot.” This will be the second Apple series for Hiddleston after the upcoming “The Essex Serpent,” which is set to premiere in May. A casting team has yet to be announced for “The White Darkness.”