The Top 10 Action Verbs To Have In Your Toolkit

By Jean Schiffman | Jul. 22, 2010, 12:30 AM | Last Updated: Aug. 15, 2012, 12:44 AM
In the lexicon of acting tools, the word "actions" can have different meanings. For some practitioners, the word is interchangeable with "objectives." In some contexts, "actions" refers to physical activities. In "The Complete Stanislavsky Toolkit," Bella Merlin writes about how Stanislavsky considered actions to be both internal and external. An internal—or psychological—action leads to a physical action.

Here we'll confine the discussion of actions to the psychological, not the physical. Thus, actions are the choices you make, beat by beat, to affect the other characters in a way that will lead you to achieve your overall scenic objective.

Actions are expressed as active, specific, dynamic verbs. Those verbs must represent something you can actually do, a way that you can influence the other characters. You can't change what the other characters say, but presumably you can change how they say it, how they feel and behave. If one action doesn't work, on to the next. If it does have the desired effect, you'll still need to find another in order to build toward achieving your ultimate objective, because there will always be obstacles. Strong objective, strong obstacles, strong actions—that's what it's all about.

Los Angeles acting teacher Ivana Chubbuck defines actions succinctly in her book "The Power of the Actor": "Actions are mini-objectives attached to each beat." She explains that actions allow you to go after your objectives with specificity and a range of behaviors.

When I first started scene study, I'd studiously scribble various actions in the margins of my script, beat by beat, and play them rigorously. What I failed to realize was that, while you can and should have a backlog of possible actions in your toolkit, you can't really decide intellectually in advance which ones to play. It's all about seeing how the other actor responds, and then how you respond organically to that response. You can certainly try out lots of different actions in rehearsal and see what seems to work.

As Chubbuck writes, "When you go after [an action] to get a reaction, it can't be planned. You not only have no way of knowing how you're going to say it…but you also have no idea how the other person is going to react." Chubbuck conceives of actions in the second person, which is a wonderfully specific way of thinking about them: "make you laugh," "get you to trust me," etc.

Richard Brestoff, in "Acting Under the Circumstances," has a slightly different slant on actions. He refers to choosing "strategies" to overcome your obstacles. He points out that in breaking down a script to beats, objectives, obstacles, and strategies, Stanislavsky meant for all those tools to be in aid of freeing the actor's natural instincts.

Why must actions be expressed as verbs? Because, as Uta Hagen writes in "A Challenge for the Actor," if you think of actions in terms of adverbs—"sadly," "angrily," etc.—you'll trap yourself into playing attitudes. Attitudinizing and emoting is not acting; doing is acting. Hagen reminds us of the old adage: "Tell me what a man does and I will tell you who he is."

Here, gratefully borrowed from various sources, is a list of 10 action verbs to open your mind and spark your imagination.

The more specific you can be with an action, the better. Consider these synonyms (among many others) for "cajole," taken from Roget's Thesaurus, and the way their various nuances could affect how you express yourself and how your scene partner responds to you: "banter," "beguile," "brownnose," "inveigle," "jolly," "soft-soap," "wheedle," "lure."

Substantially different from "persuade," "coax," "taunt," "harass," and "implore," no?

This one's an old standby. Just make sure you personalize it; don't play a generic idea of seduction (I speak from experience). Of course, to seduce a particular person or people (for a particular and high-stakes reason) could be an objective for an entire scene or even an entire script—in which case, depending upon how things are going, your specific actions could be to gain trust, to arouse, to tickle (not physically), to charm, to entice, to mesmerize, to enchant, etc. All those verbs ought to inspire different subtleties of behavior. Whoops, there's another one: to inspire.

Or, as Chubbuck would put it, "to get you to soothe me." Both are slightly different than "to comfort." Isn't the English language wonderful?

There could be many reasons at any given moment to choose this action. Similar but not identical action verbs include "horrify," "frighten," "alarm," "warn," and "shock." Each of these actions involves a slightly different emphasis and approach. This is the type of action that could work well when you have no lines, because you're always playing an action, whether you're speaking or not. And your action compels specific body language and physical behavior.

Always a fun choice! Just make sure it goes toward your objective.

In and of itself, this is not a good action verb and probably works better as an objective—unless you're very specific at any given moment, not only about whom and why you want to impress, but also about how you want to impress: With your superior intelligence? Your vulnerability? Your sense of humor? Your cool head? Your self-confidence?

You need to go a little further with this one. As Chubbuck notes, there are all different kinds of laughs. Which one do you want to provoke: a snicker, a guffaw, a smirk? Whichever kind you get will determine what your next action is.

Alex Golson, in "Acting Essentials," recommends, as an exercise, choosing a strong action verb like this, going to a thesaurus for synonyms ("injure," "wound," "distress," "bruise," "torment," "abuse," "needle," and more), and experimenting with those different variations. Couldn't hurt! 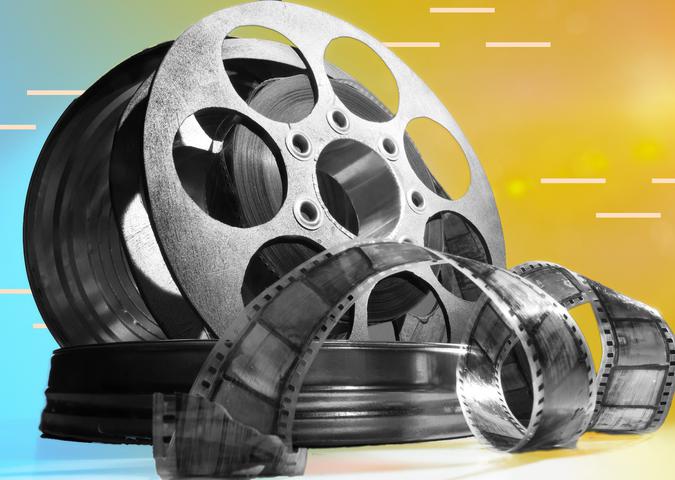 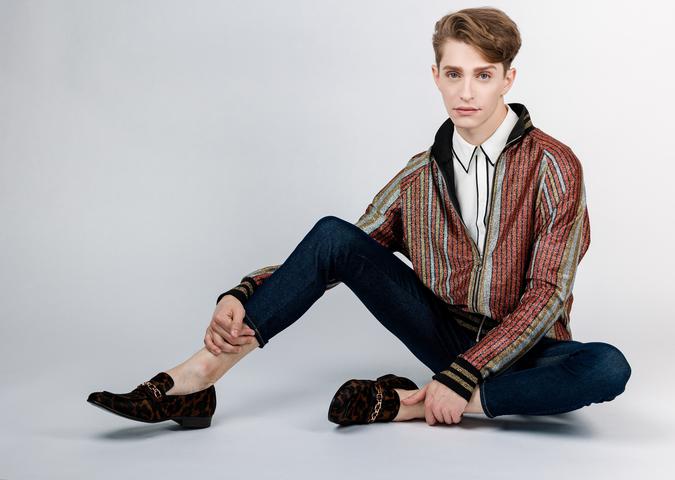 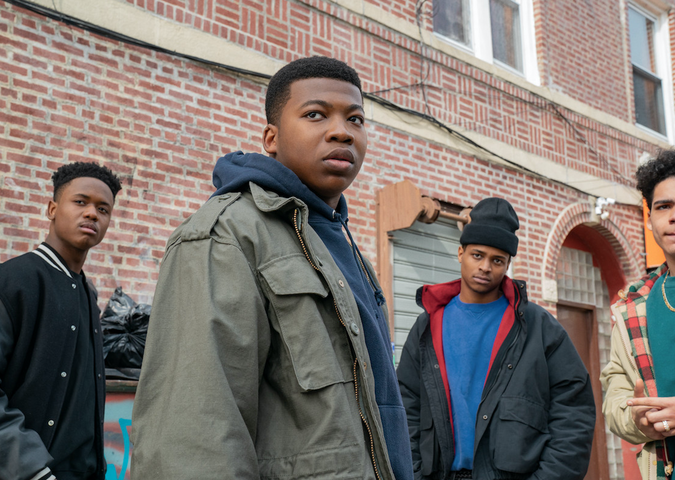 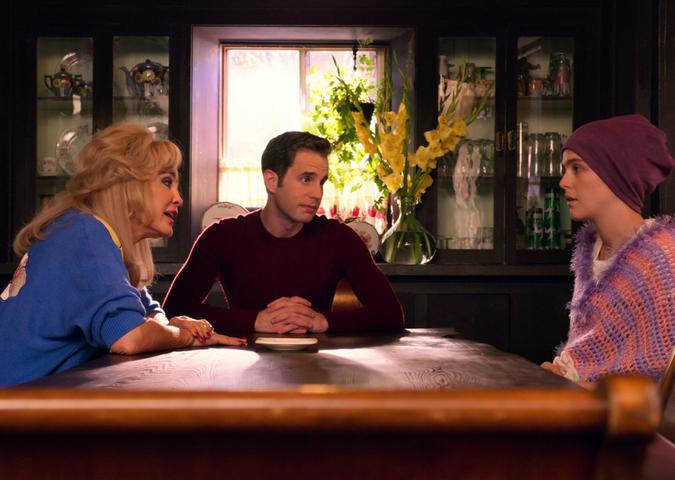 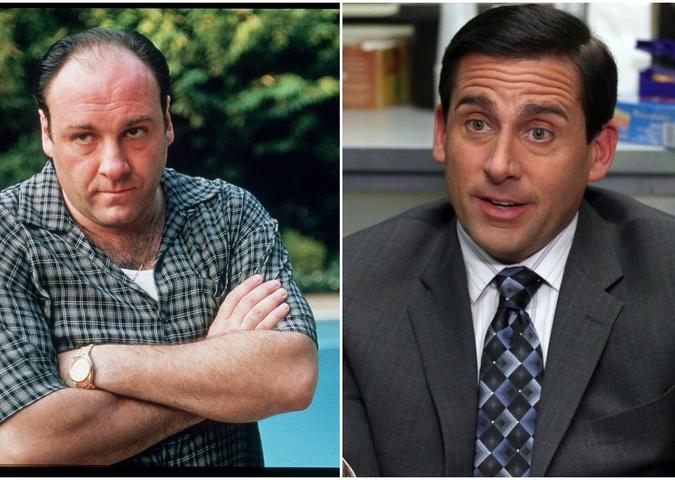