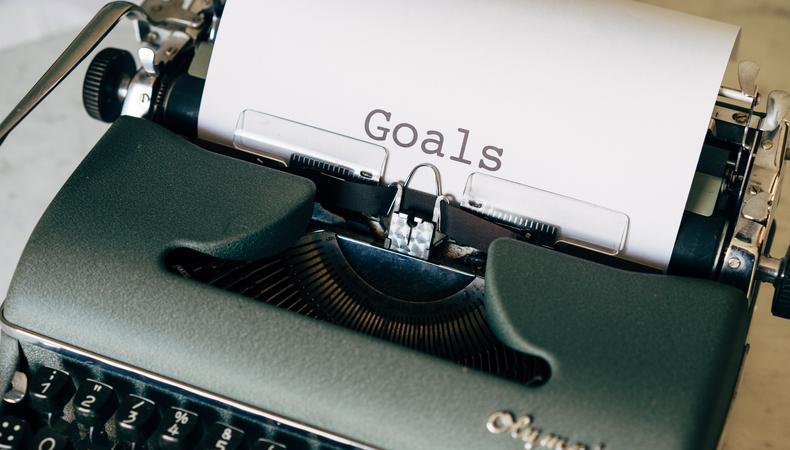 Want to know what not to do when communicating with agents? Here are four of the top mistakes actors make in agent cover letters.

1. Impersonal salutation. Addressing a specific individual is better than opening with: “To whom it may concern.” On the whole, any unsolicited photo and résumé won’t be of much “concern” to anyone, but do target someone specific to give your package some focus and personalized intent. Although we are in a rather informal business, start your salutation with: “Dear Mr. or Ms. ____.” The person to whom you are writing may well be more than twice your age and find it presumptuous of you to address them by their first name with no prior introduction. My point is you can never go wrong with “Dear Mr. or Ms.”

2. Juvenile opening sentence. Never open any correspondence with: “My name is ____.” Chances are you’re writing on your letterhead, and your name is already honking at whomever you’re targeting. Also, the recipient can quickly glance down at your signature to see what your name is.

3. Frivolous filler. No agent has ever called an actor into their office because the actor informed said agent that he/she “is dedicated and committed to improving my craft and have a strong work ethic.”

4. Star-studded self-aggrandizement. I polled a half-dozen agent friends and asked what they thought of actors comparing themselves to famous actors in their correspondence. Five said they “hated” it, and one said she “doesn’t mind if it’s on target.” Then she added, “Which it usually isn’t.” There are several potential problems with this approach, but the first is the visual aspect, which is, for better or worse, ninety percent of this business. If your photo doesn’t support the name(s) you mentioned, it tends to be jarring. Or, as one agent said, “Even if the actor does resemble a star they mentioned, it doesn’t mean they have any of their talent or personal appeal and certainly none of their body of work.” Actors are also fond of talking about which actors they are a “cross-between” and then go on to name actors who have no similarity in sensibility and end up with what is essentially a confusing non-entity. 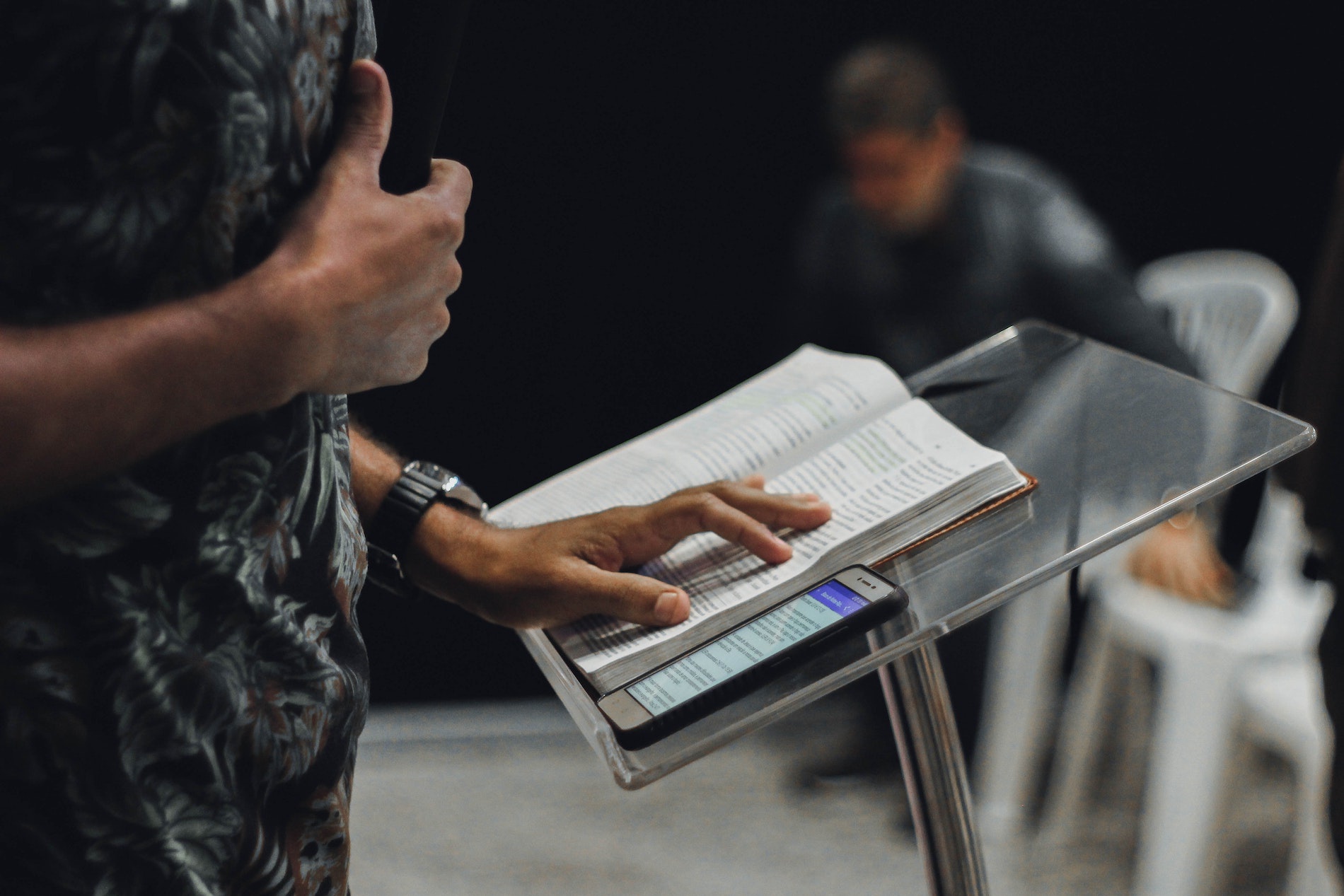 What To Do Before You Get An Agent

OK, then what do they want to read? They want to hear about your progress—names of casting directors who you may have met at an industry seminar and who have brought you in to audition for real projects they are casting—and which projects they were. Make sure to specify timeframe, i.e. “Since receiving my BFA from ‘School Name’ in the Spring of 2012, I earned my Equity card when cast in a tour of ‘Show Name’ and shot a principal role in a film entitled ‘Film Title’ shown at Sundance.” In short, facts are stronger than fancy.

All of the above are guidelines. The good news here is that you can make every “mistake” I mentioned, but if your photo and résumé stands on its own merit, you still might get called in.

Brian O’Neil
Brian O’Neil is an acting career coach, consultant, and audition coach. A former agent and personal manager, O’Neil is also the best-selling author of “Acting As a Business: Strategies for Success.”
END_OF_DOCUMENT_TOKEN_TO_BE_REPLACED 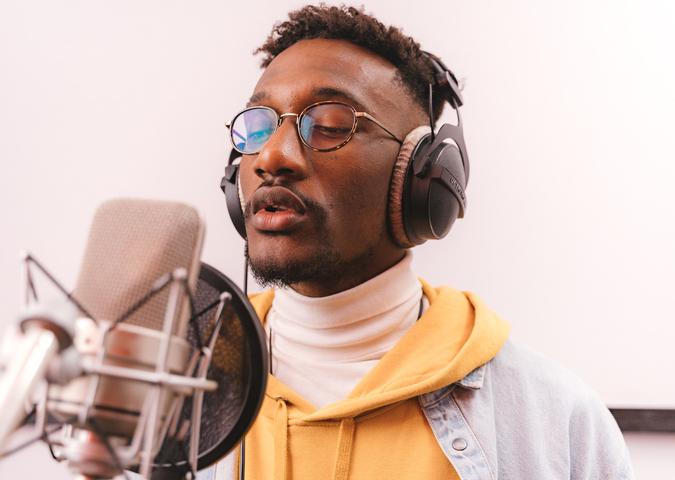 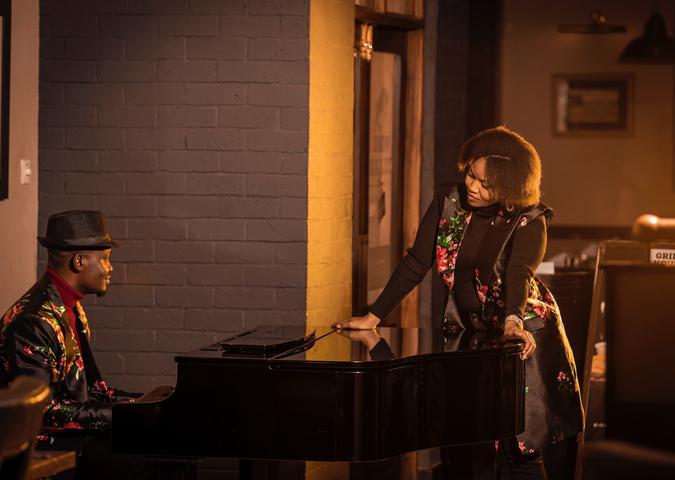 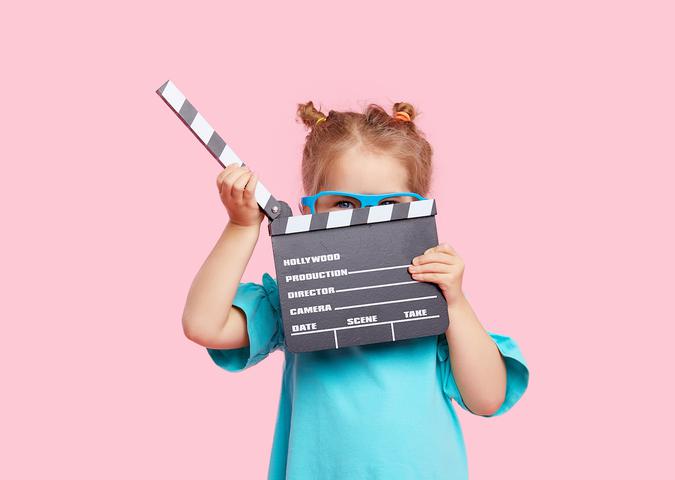 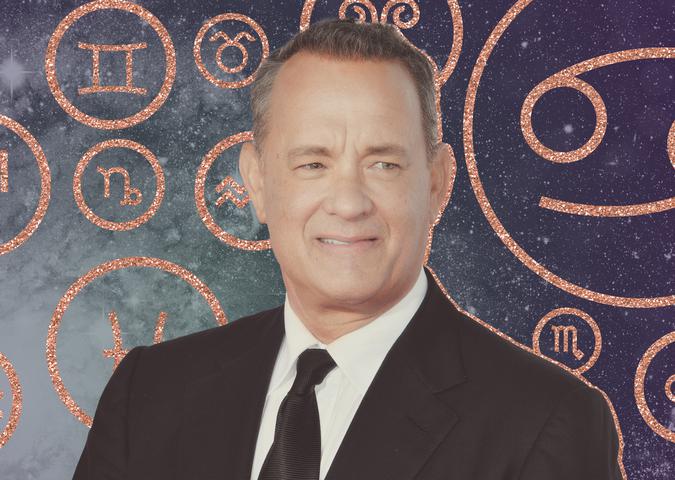 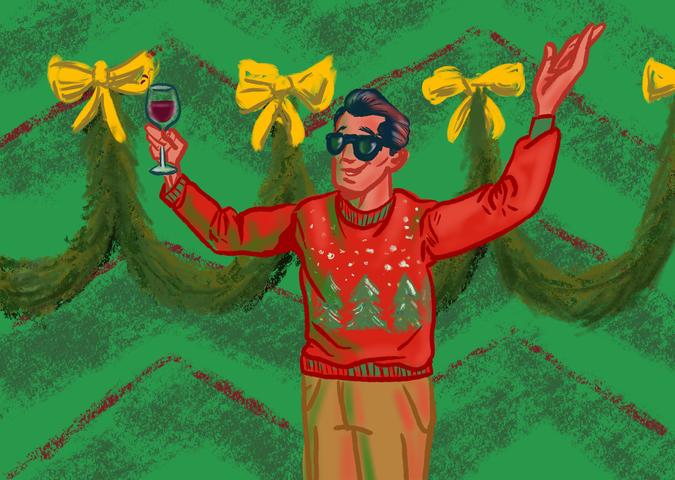 The No. 1 Thing to Focus on This Holiday Season 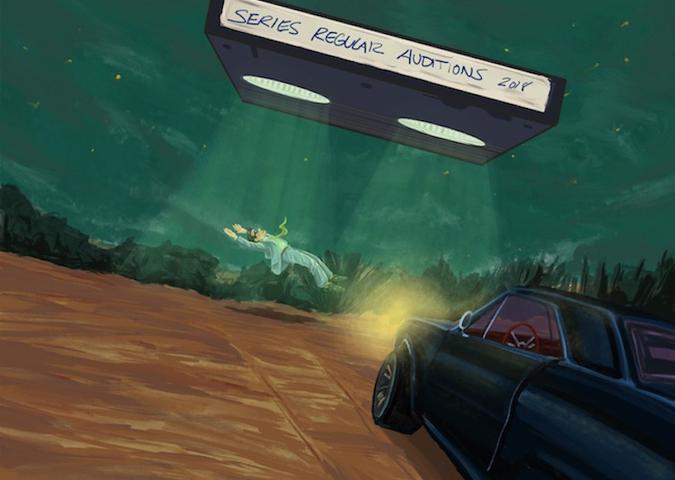 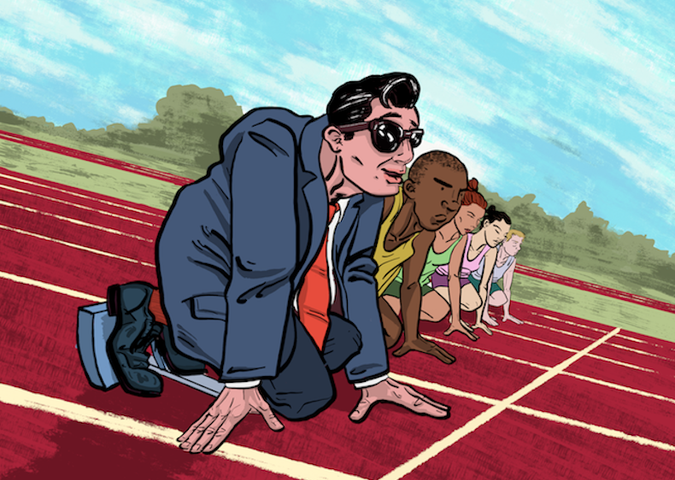 The Most Important Job an Agent Owes an Actor 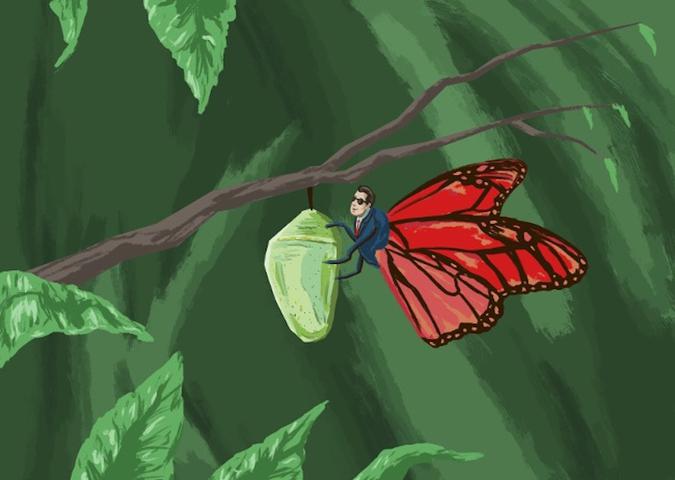 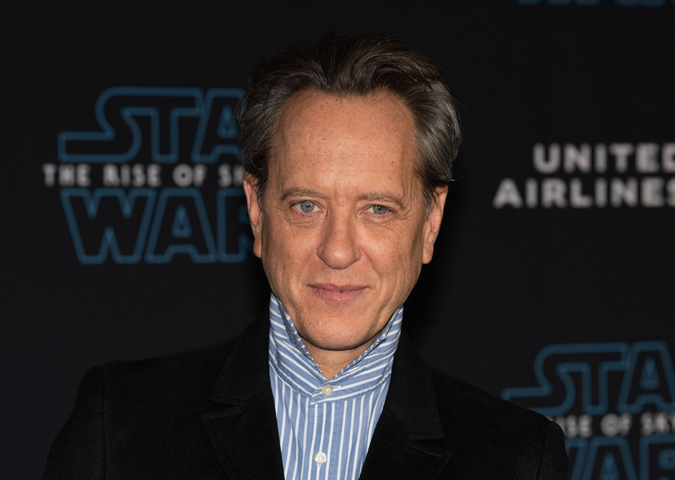 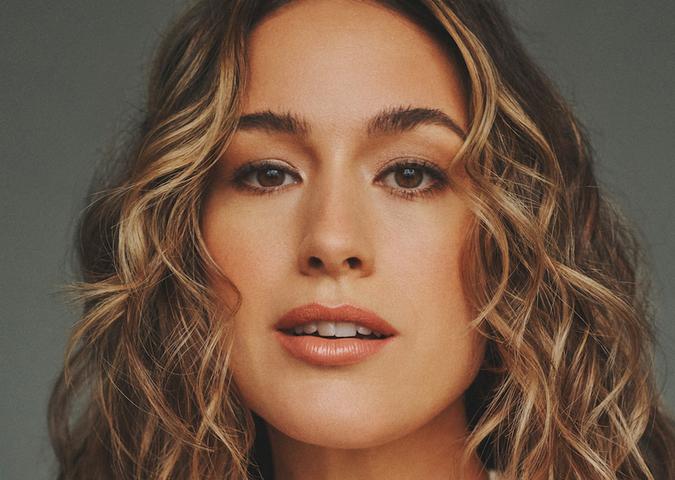 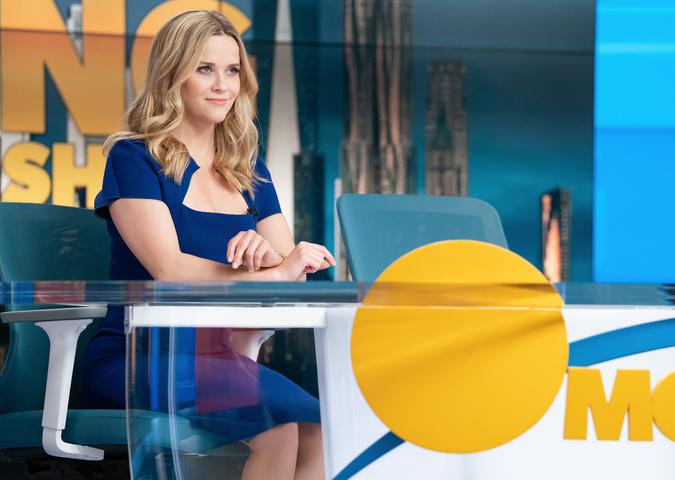