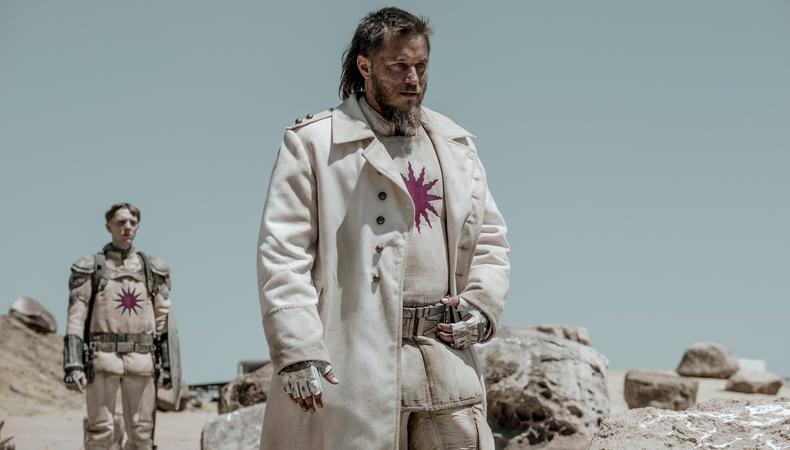 The following interview for Backstage’s on-camera series The Slate was compiled in part by readers just like you! Follow us on Twitter (@Backstage) and Instagram (@backstagecast) to stay in the loop on upcoming interviews and to submit your questions.

Following his star turn as Ragnar Lothbrok on “Vikings,” Travis Fimmel is returning to the small screen as Marcus on HBO Max’s “Raised by Wolves” from director–executive producer Ridley Scott and creator Aaron Guzikowski. In an interview with Backstage, Fimmel talked about what draws him to a character—and what doesn’t. 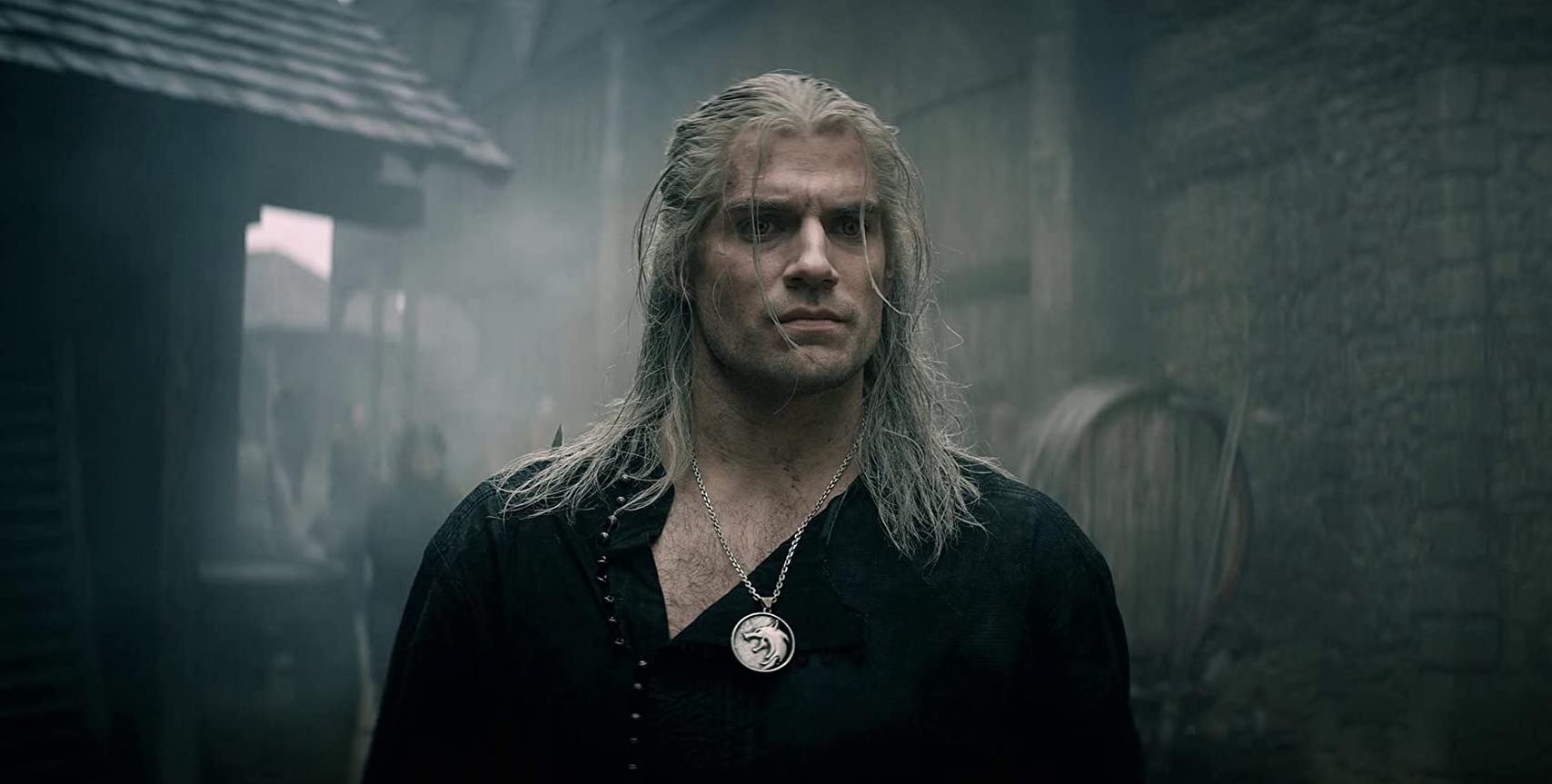 Fan of ‘The Witcher’? Find Your Destiny by Applying to These Netflix + Fantasy Gigs

Fimmel’s favorite characters to play are imperfect ones.
“I always want a character who’s flawed as can possibly be and has a lot to overcome. This character [Marcus], growing up, is a child soldier, and he never had any help. He’s just so busy surviving the whole time. And through a bunch of incidents on this show, he becomes a father figure to a child, and I think that really messes with his head and really brings out his insecurities. The character’s got a great journey.”

Still, he draws a line between dark and dismal.
“I don’t want to play anybody that’s all depressive. I don’t like to watch things that just bring you down. We’re in the entertainment business. I don’t like people that like to be so dramatic and [make audiences] walk out of a film all mopey. So anything that’s not that, I’m happy to do.”

The worlds of “Vikings” and “Raised by Wolves” aren’t all that different from ours.
“It doesn’t matter what world you’re in; it’s still got the same emotions. I have relationship problems in this Ridley Scott thing [‘Wolves’]. I have a child that I’ve got to care for and who I want to love me, and I want my wife to love me. I want to be a success. I want to make people that I love proud of me, which is all the same stuff in life now. It’s just a different backdrop. In ‘Vikings,’ I had a family that I was trying to take care of. I had a wife, and I had children. Everybody relates to that stuff.” 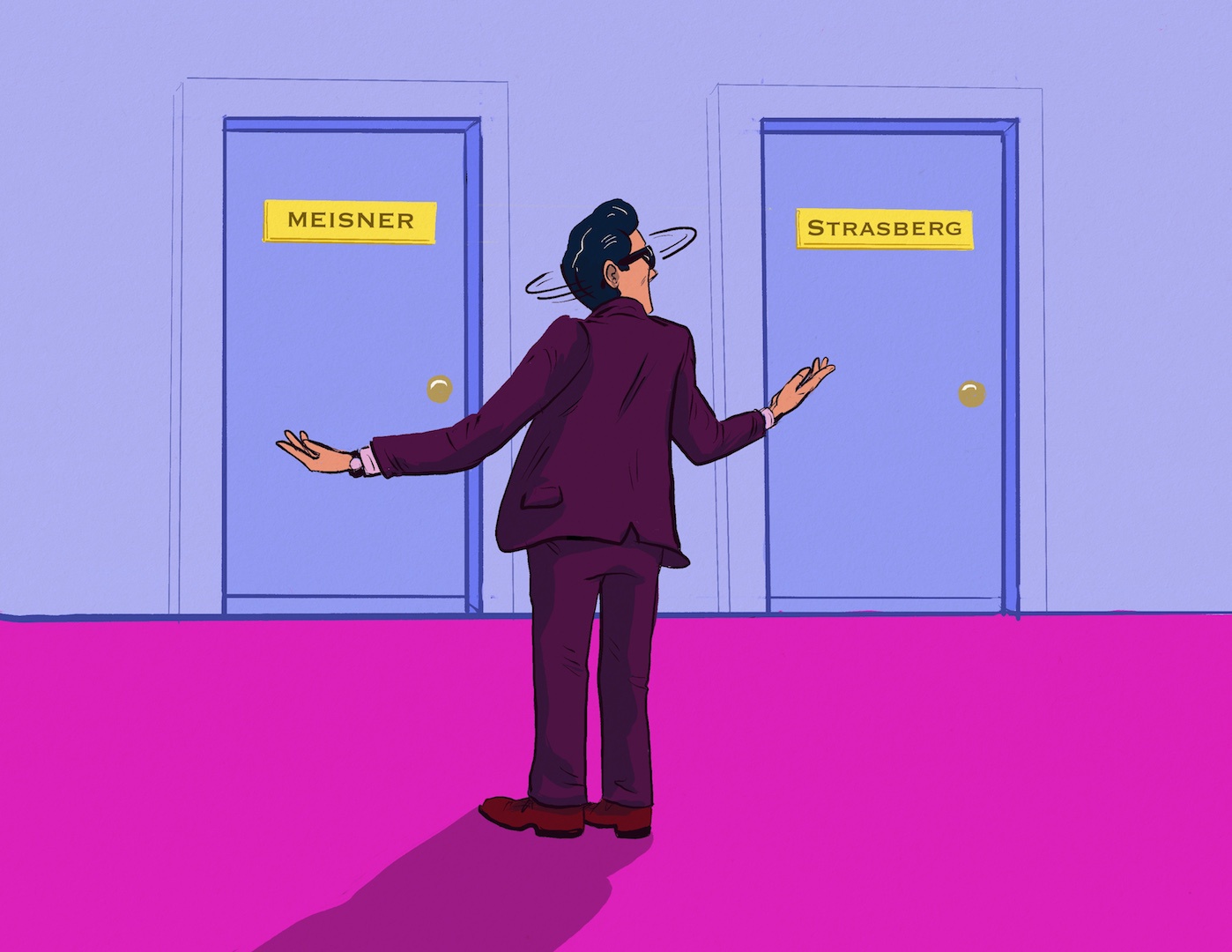 He misses the people he got to work with on “Vikings.”
“I miss the writing. I had a great relationship with [creator] Michael Hirst, and he’s such a fantastic writer. It was just a unique relationship we had. I miss everybody on set. I miss all the Irish people that we got to work with. They were so talented and such good people and such fun. I was very fortunate to go through that experience.”

Fimmel avoids auditioning as much as possible.
“I am a horrific auditioner. I get so nervous and scared and so embarrassed. I’d never get a job from an audition. All my jobs I’ve gotten from tapes, or 95% of them, and fortunately enough, I didn’t have to audition for this. I met with Ridley, and I already knew my answer. I had to convince Ridley that he should hire me. I must’ve got him on a good day.”

Writing helps to immerse him in the characters he plays.
“My scripts are just covered in writing, with thoughts and stuff that means a lot to me. When you get to set, sometimes I write a diary about what I need from that scene or what my character needs and make it relatable to me, and it sort of gets you in the mood.”

Acting, football, and medicine have one thing in common: training.
“The best thing I ever did for my career was study a lot, go to acting class a lot…. A lot of ‘cool actors’ say that they never went to class and all that. Most of them are lying all the time; everybody goes to class. It’s like, imagine playing in the NFL and not having a coach. You’re just going to be a doctor? You’ll need to study if you want to be a good doctor. I don’t know why it’s a cool thing for people to say that they didn’t study. So many people say it. They don’t want to give credit to anybody else.”

Want to hear more from Fimmel? Watch our full Backstage Live interview below and follow us on Instagram: @backstagecast.