How Using the Space Between Lines Adds To Your Performance 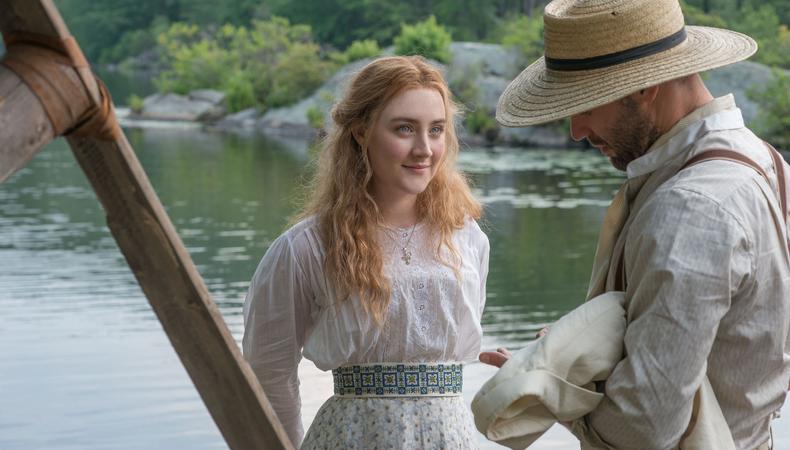 We learn how to study a text, but how often do we focus on the universe between the lines? The extra text, the space the playwright left blank, can actually be the biggest canvas an actor can have. Two different actors interpreting the same lines exactly the same way may create entirely different characters based on their extra text choices. After all, words are only one way to express ourselves out of many.

In my first year studying theater in Romania, extra text came up for our first exam. We were supposed to find a moment in-between scenes and follow the character there. No lines were allowed. Instead of words, we were meant to tell a story only through actions. Many years later I find myself going back to that exercise whenever I feel the need to better understand a character. Imagining something that will most likely never appear on stage deeply influences the crafting of what actually does appear.

Sometimes there’s a lot of time passing. For example, in Chekhov’s “The Seagull” two years pass between Act 3, where Nina makes plans to meet with Trigorin in Moscow, and Act 4, where Nina visits Konstantin one last time. Other times there are only moments between the scenes. There are not even minutes between Nina’s visit in Act 4 and Konstantin shooting himself. What happened during that time with your character? What did Konstantin do after Nina left and before he picked up the gun?

Then there are micro-moments: the space between the lines, inside a scene. Let’s take a look at this last visit Nina pays to Konstantin in Act 4. What is Konstantin doing during Nina’s famous monologue? “I am a sea-gull—no—no, I am an actress.” He has no lines. Does he just sit in a chair and listen? Is he desperately trying to kiss Nina? Is he crying? Is he polishing the gun he will use moments later? Each of these options creates an entirely different scene, not only for your character but also for your partner. Choosing the right one for you and your character might be the touch that defines your interpretation and sets it apart from any other. 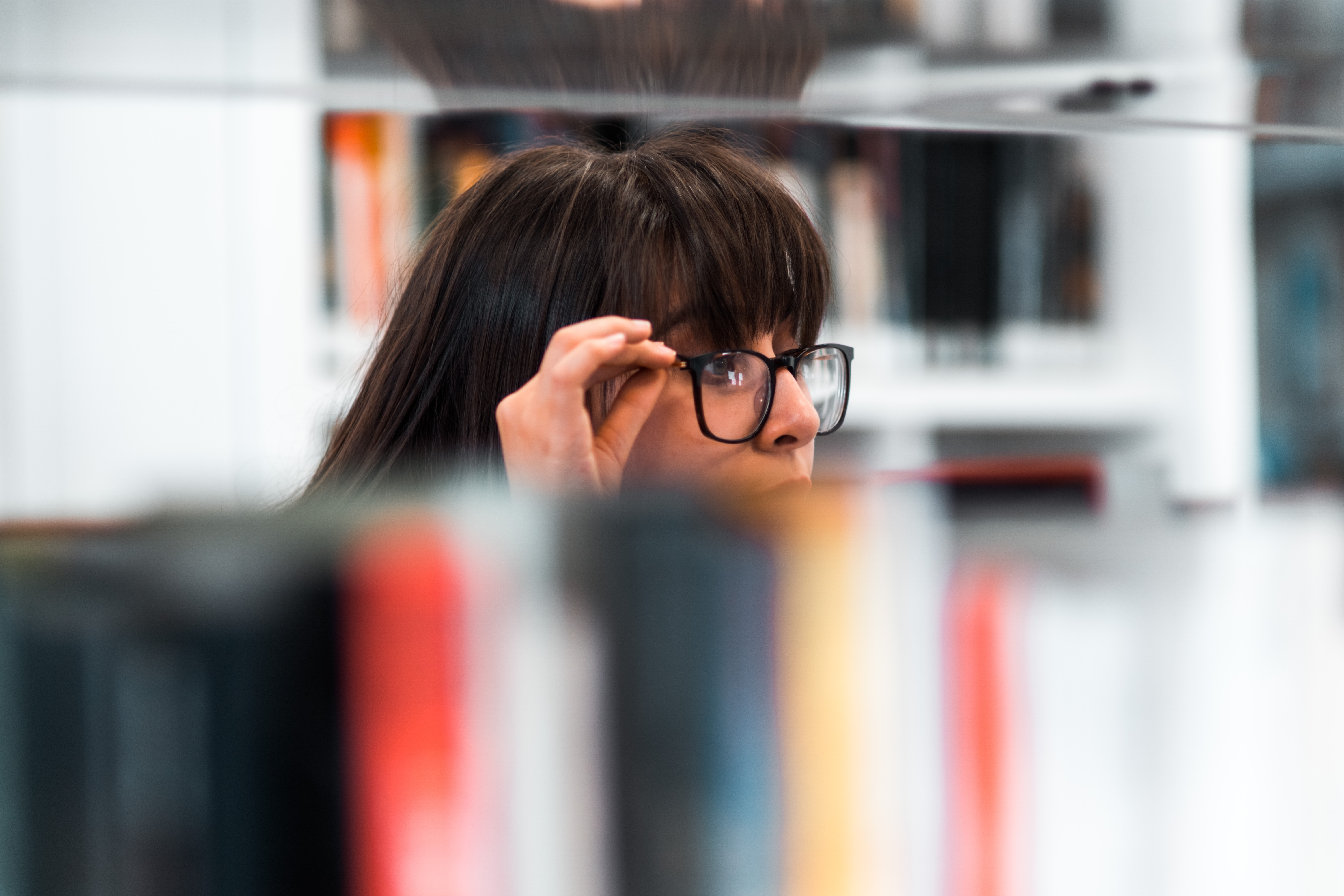 Why Subtext Is Important + How to Find It

While using your imagination without fear is key, there are some basic guidelines to follow when choosing options so that they bring value to your piece and not pure randomness. For example, Konstantin might peel potatoes through the scene but does this action link with anything else? Is there any reason to believe Konstantin would peel potatoes at this moment? What is the value this action brings to the scene and to the story?

To determine if you’re making the right choice, the first thing to ask yourself is who is the character? In this example, who is Konstantin? The answer will be different for almost every artist. Is he a brilliant artist killed by unshared love, a romantic character? Is he a lazy spoiled boy dependent on his mother? Is he tough? Is he brave? A passionate Konstantin would be more likely to kiss Nina, a frustrated one more likely to slap her, and a lifeless Konstantin who abandoned the game already might as well peel potatoes.

Take some time to analyze the circumstances the character is facing. Are they threatened by something? Are they running? Hiding? In love? Here Konstantin achieved some success with his writing but he’s still profoundly unhappy. He receives a last visit from the girl he’s in love with only to find her destroyed and still in love with his opponent. So maybe he’s just tired. Maybe he’s exhausted. Maybe this visit is the last pulse of a life that is already departing. In that case, what action would best describe the circumstances Konstantin is facing?

Last but not least, try to understand the goal of the character. What do they want or need most in this scene? Does Konstantin want Nina back? Does he believe that her return will solve all his problems? Does he want revenge on Trigorin and his mother for destroying his love? Does he just want peace?

Go for simple questions, welcome simple answers. If your character is hungry they might look for food. If they are tired they might nap in a chair while someone else is talking. Look for significant details, trusting that there are things that you and only you can bring to light. Play around and explore. Most importantly, keep telling the story. Your story.

Ready to focus between the lines? Looking for remote work? Backstage has got you covered! Click here for auditions you can do from home!

Ana Mărgineanu
Ana Margineau is a theater director who works both nationally and internationally. Ana is co-founder of PopUp Theatrics, a partnership creating immersive theatrical events around the world and in collaboration with international theater artists. Her work has been presented at the 3LD Art & Technology Center, Working Theater, Urban Stages, NYTW, Ensemble Studio Theater, and in numerous theaters and festivals in Europe. Ana offers personal training sessions for actors. More about her: www.anamargineanu.com
END_OF_DOCUMENT_TOKEN_TO_BE_REPLACED