What Do High TV Star Salaries Mean for No-Name Actors? 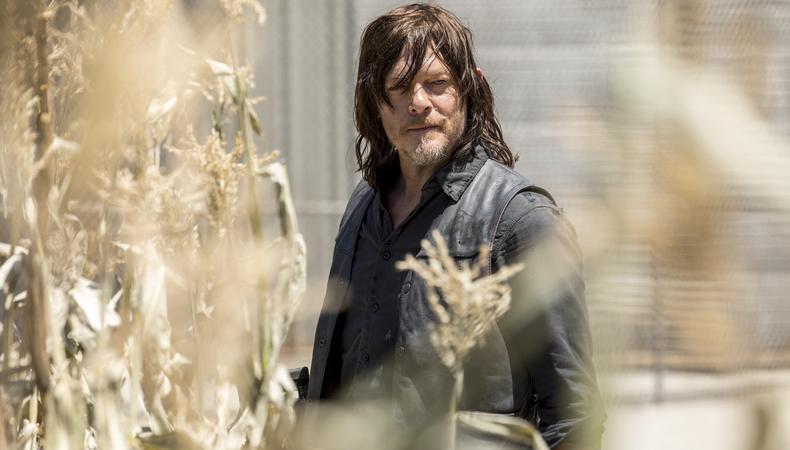 TV competition leads to booming salaries for stars.
Due to the increasing volume of TV shows being made, streaming services such as Amazon and Apple are boosting salaries to get stars on board. It was reported that Reese Witherspoon is making as much as $1.1 million per episode for her upcoming series with Apple. This increase often means a lower budget for supporting cast members and therefore more casting directors and producers being more inclined to take risks in casting lesser-known actors to feature in a more prominent role. (Variety)

California law moves into #MeToo era.
Talent now has the law on its side; a new one has been approved in California that requires talent agencies to provide their employees with sexual harassment training. The law also requires agents to offer educational materials on topics such as sexual assault and eating disorders. (Backstage)

Naomi Watts and Josh Whitehouse to star in “Game of Thrones” prequel.
It has been confirmed that Whitehouse (“Poldark”) and Watts (“Birdman,” “King Kong”) will star in the pilot for the “Game of Thrones” prequel, written by Jane Goldman and “Thrones” author George R.R Martin. Details are still materializing but with Watts set to lead, it’s confirmed the series will follow the events that lead from the Age of Heroes to the world’s darkest hour. (Deadline)

Video game voice actors in high demand.
Job opportunities for women in the voiceover world are skyrocketing due to larger casts and more female roles. For the recent release of “Assassin’s Creed Odyssey” 50 female actors were hired in a cast of 120, showing an 18 percent increase since it’s initial release in 2007. (Polygon)

Netflix to debut films exclusively in theaters.
In contrast to Netflix’s original statement that any original movie shown in theaters would simultaneously be released on their streaming platform, the media giant has now announced that three of their original films—“Roma,” “The Ballad of Buster Scruggs,” and “Bird Box”—will go straight to theaters. The move demonstrates a new strategy and perhaps an aim to dominate in awards ceremonies. (The Verge)

Jessica Williams added to the cast of “Four Weddings and a Funeral” miniseries.
The cast for the upcoming Hulu miniseries has been confirmed and includes Williams, Nikesh Patel, Rebecca Rittenhouse, and John Reynolds. The series, written by Mindy Kaling, is based on the 1994 film starring Hugh Grant and Kristin Scott Thomas. (Variety)