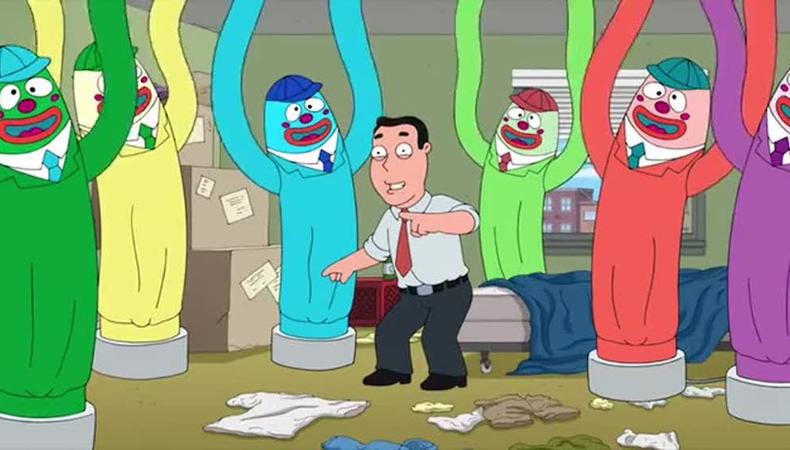 From the hilarious insertions of tangentially related comedy on “Family Guy,” to the interruption of Johnny Fontane singing during Michael’s confession to Kay in “The Godfather,” the cutaway shot is one of the most essential tools for filmmakers and editors.

What is a cutaway shot? 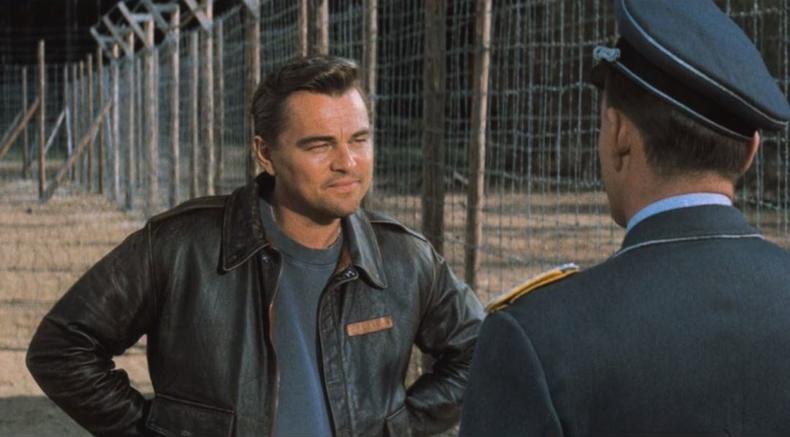 “Once Upon a Time... in Hollywood” Courtesy Sony Pictures

The cutaway shot is a popular editing technique that does exactly what it says—it cuts away from your main subject to a secondary shot (or b-roll). This fast-paced interruption ends by returning to the original scene.

The cutaway shot can depict almost anything—even something very geographically and temporally distant from the primary scene—as long as it’s related in some tangible way. Cutaway shots are primarily used to:

It may seem paradoxical that a cutaway from a continuous scene can help maintain continuity, but it can actually provide context about an entire situation. For example, if a character is looking out their window, and then suddenly runs outside without the audience knowing the reason, it can feel disjointed and confusing. But if a shot shows that the house across the street is on fire before the character runs out to help, the audience understands why the character is rushing outside.

What are the main types of cutaway shots?

The main types of cutaway shots are:

This cutaway alarmingly contrasts Johnny’s cheery singing with the violence of Michael’s narrative—a vital juxtaposition that drives the rest of the storyline.

What’s the difference between a main shot and a cutaway shot?

The main shot depicts the subject or situation of a scene, such as the protagonist of “The Shawshank Redemption,” Andy Dufresne, sitting in court and narrating his understanding of a double murder. The cutaway shot depicts anything other than the main shot that somehow ties the scene together or builds tension—like when the courtroom scene cuts away to a vivid depiction of Andy’s wife and her lover.

This cutaway shot gives the viewer insight into the devastation Andy must have felt realizing that his beloved wife was having an affair. After this cutaway shot, the scene returns to the main shot: Andy in the courtroom.

How to edit a cutaway shot

To edit a cutaway shot on non-linear video editing platforms such as Adobe Premiere Pro, Audacity, or iMovie:

How to use cutaway shots effectively

To use cutaway shots in the most effective manner: