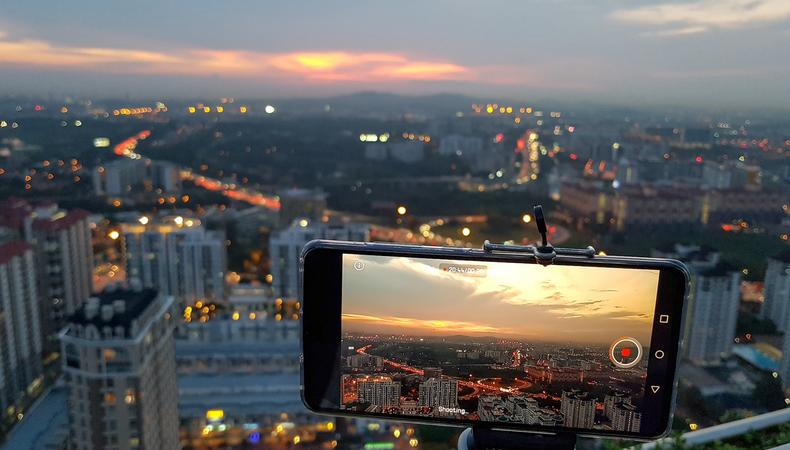 Whether it’s a sped-up sunset telling viewers another day has passed or a flower blooming to illustrate seasons changing, time-lapse videos allow you to showcase the passage of time. It’s an engaging and relatively simple technique to have in a filmmaker’s toolkit, so it’s a good idea to learn the ins and outs of creating one.

Here you’ll find everything you need to capture time-lapse videos, from the necessary equipment to the best tips and tricks.

What is a time-lapse video? 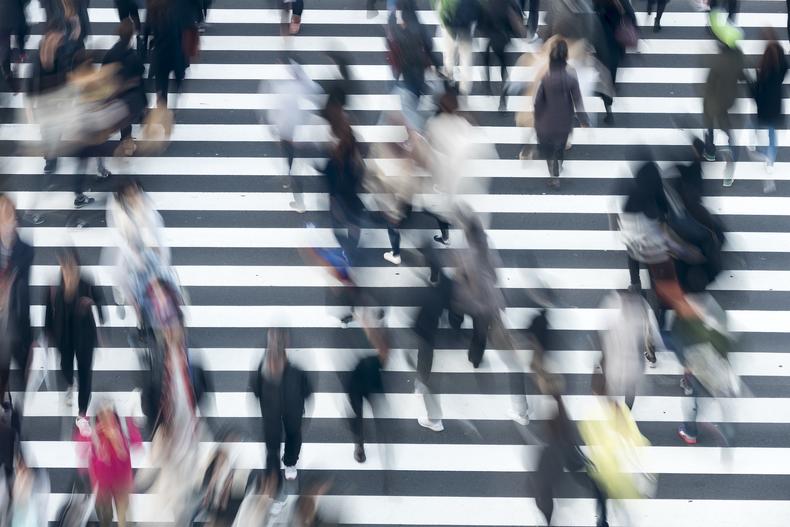 Time-lapse videos capture motion from the same spot at a much slower frame rate than normal. For example, the standard frame rate for film is 24 frames per second; to make a time-lapse video, you might shoot 24 frames per minute. This process allows you to speed up the action onscreen and give the appearance of zooming through an extended period of time. In the blink of an eye, you can “capture” something like the movement of the stars in the sky at night as the Earth turns, the life cycle of a flower, or traffic patterns in a city.

Shooting your time-lapse essentially means compiling a string of still shots that can be assembled and played together at your desired frame rate. For example, if you want to shoot a 30-second time-lapse video at 24 frames per second, you’ll need 720 individual shots.

This type of photography has a wide range of uses. On the artistic side, a time-lapse video can add a stunning effect to your project or add a succinct shorthand for time passing. On the scientific side, astronomers, meteorologists, and other researchers have used it to study natural patterns or occurrences that aren’t directly observable by the human eye.

How to shoot a time-lapse video 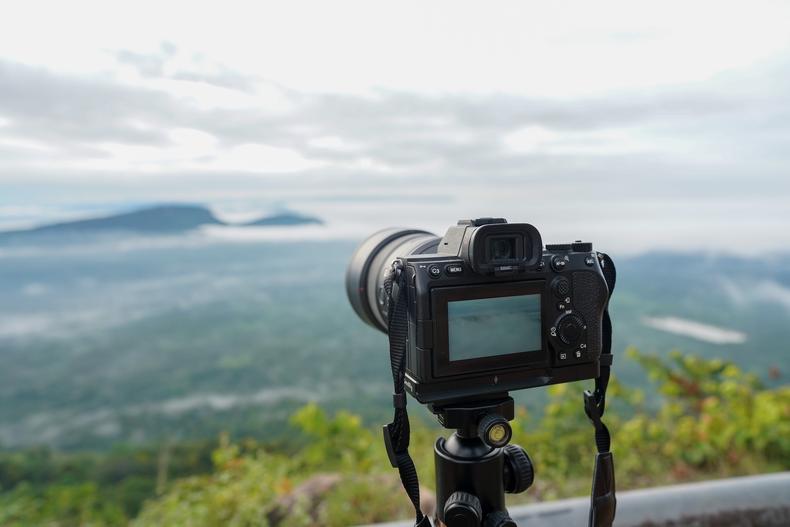 To capture a successful time-lapse video, you don’t need a ton of high-tech gadgetry. You really just need time and a few essentials.

Now that you know what type of equipment you’ll need, here are a few basic pointers to help you create a visually stunning piece using time-lapse.

RELATED: How to Use Wide Angle Shots

1. Choose the right camera. For this technique, a high-quality DSLR is your best choice. Some consumer cameras have some limited ability to adjust the frame rate for time-lapse, but it isn’t necessary—in fact, you’ll get more flexibility if you use an external trigger. You won’t be using the video setting on your camera for this. Again, unless your camera has some kind of specialized time-lapse functionality, you will be taking actual still photos.

2. Don’t skimp on stabilizing equipment. You absolutely need a tripod or some kind of reliable stabilizing mechanism for your camera. If you’re using a tripod, make sure the levers that pull the camera back and forth or up and down are greased for smooth movement, in case you have to or want to move the camera at any point while shooting. (This is a more advanced technique for time-lapse shooting.)

3. Prime your lens. Generally, the best lens for this type of photography is a prime lens—that is, one that doesn’t have zoom functionality. A fixed focal length will give you the best chance for a more stable image throughout your shooting. 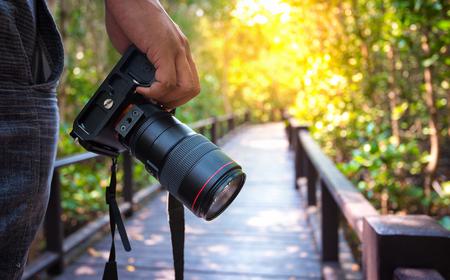 How to Become a Photographer

4. The setup is key. Don’t use any automatic settings on your camera (including ISO), as you don’t want anything to change between the shots—except for what’s happening in front of the camera. Also, make sure that your camera is in JPEG mode rather than RAW, as taking a large number of raw images can overwhelm your memory card and camera buffer. JPEGs take up less space than raw images—you’re sacrificing a little bit of image quality, but that won’t matter as much, as the resolution of these shots will be more than enough for a good video.

5. Invest in hands-off equipment. If you can afford it, buy or rent an intervalometer. This handy gadget allows you to remotely trigger your camera shutter (reducing human error and the risk of bumping the camera). It also lets you set the timing between shots—that is, you can set it to take a shot every minute or every 10 minutes and so on. For the best time-lapse possible, you have to remember that you’re shooting over an extended period of time. Capturing the sunrise with 20 shots in a second isn’t going to really be that effective. One shot every minute will go a lot further than 20 shots in a second. So be generous with the time you allot between shots.

6. Shoot your footage. No matter what equipment you've assembled, the process of shooting a time-lapse video essentially remains the same. Capture an image of whatever action you want to shoot—a sunrise, a stretch of traffic, a shadow moving on a wall, etc—after a fixed length of time. That can every 10 seconds, every 10 minutes, every hour; whatever you decide will properly convey the time-lapse in video form.

7. Add the finishing touches in the editing room. The way you do this depends on what editing software you’re using. But the general idea is that you arrange all the images you’ve taken—which could be in the thousands, depending on your project!—one after the other into an “image sequence.” QuickTime, Final Cut Pro, and Adobe After Effects all have simple image sequence functionality. Once you hit play, all of your images together will combine into a time lapse video.