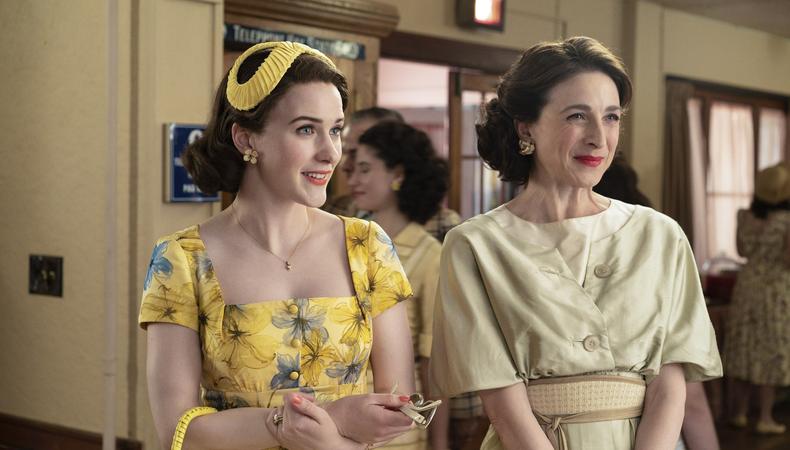 Hey, NYC actors! Stay in the loop and be sure to check back every week for projects currently in production in the place you call home. Here’s the 411 on what’s filming big and small in your city.

“The Marvelous Mrs. Maisel,” Season 3
New Yorkers are no strangers to marvelous happenings around the city, especially when the hit Amazon series “The Marvelous Mrs. Maisel” is filming around town. Stars Rachel Brosnahan, Alex Borstein, Michael Zegen, and others have been spotted on set throughout the week filming the third season, as posted on Harper’s Bazaar, Just Jared, and more. The series regularly cast background talent via Backstage, so be sure to keep an eye on NYC’s TV notices for upcoming opportunities. Season 3 of “The Marvelous Mrs. Maisel” is set to premiere on Amazon Prime Video Dec. 6. While you wait, read our cover stories on stars Brosnahan and Tony Shalhoub, or read how casting directors Jeanie Bacharach, Meredith Tucker, and Cindy Tolan populated the award-winning cast!