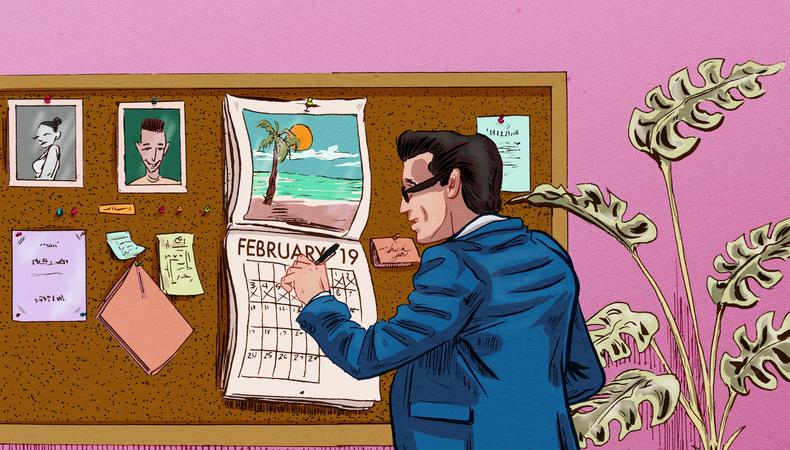 This is the three-month period of the year lasting from January to March when the networks produce most of their pilots. It’s a massive amount of work in a short period of time, and the frustrating thing is that only a few of those pilots will ever see a screen, while the rest fade into obscurity. Look at it this way: A pilot is just the first episode of a possible series, a seed that may or may not grow. I have thrown away a huge amount of money over the years betting on which ones will get on the air.

The reason actors lose their shit right about now is because every pilot has a handful of series regular roles that could make the performers who play them rich and famous. I’m talking about the characters that appear in every episode. There’s gold in those parts, and everybody wants to get their own nugget.

From an agent’s perspective, booking a client on a series regular role is the gift that keeps on giving. You see, an actor usually has to sign a six-year deal, and we get to commission that money for the term of their contract. In other words, all the work I do now pays off for more than half a decade if the show is a hit. 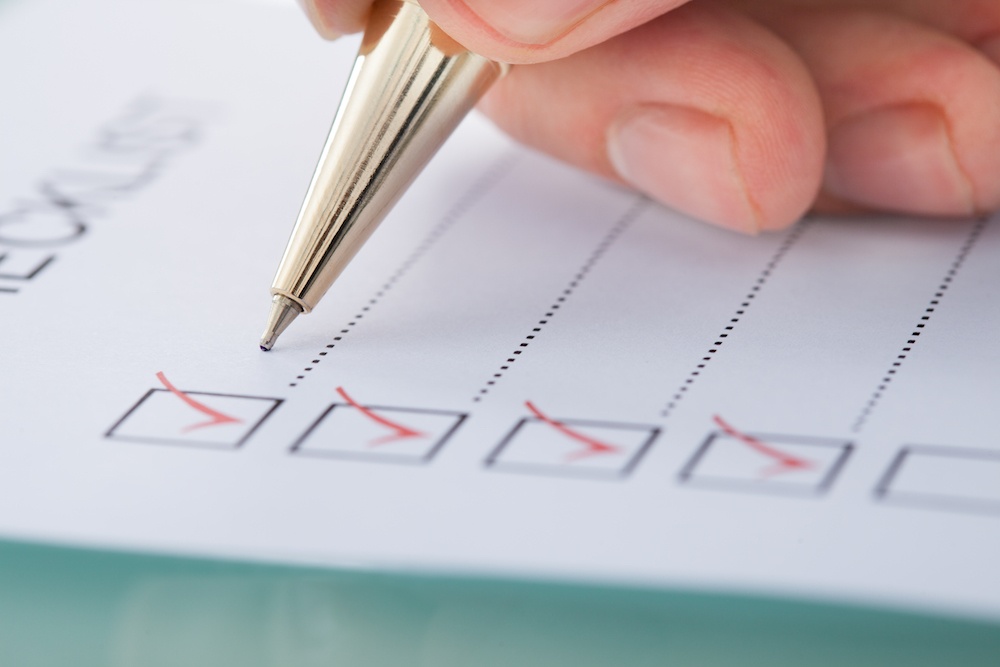 The flip side is that actors and agents put a lot of time and energy into booking jobs that will probably lead to nothing. Getting a series regular role is a prodigious accomplishment, but it doesn’t mean squat if the pilot never gets picked up. Sure, you still get paid for the work you put in, but that’s chump change compared to the millions you could’ve made.

I used to work with an actor who was the king of pilot season. All the studios and networks loved him, and he would book every year. He actually had a six-year streak—one pilot per year for six years. Not bad, right? But here’s the rub: None of those projects got picked up. The guy spent more than half a decade landing roles on promising pilots that never went to series. It broke his heart, and he ended up quitting the business. Last I heard, he was up in Northern California doing quite well in the tech industry. (I believe my résumé is somewhere on his desk.)

Despite all this, if you ask me, actors put way too much weight on pilot season. Your career is greater than a chunk of 12 weeks at the start of every year. And lest we forget, there are quite a few successful actors in this business who never booked a pilot.

So I propose that you begin looking at pilot season as a great time to audition with good material for the best casting directors in the business. And if you get a callback, you’re going to be reading for network-level producers who could remember you when their next show gets on the air. Anything beyond that is gravy.

As for yours truly, I’m already fantasizing about some recovery time in Hawaii when all this nonsense ends in April. A strong mai tai can go a long way toward healing any industry wounds—so aloha to you and have a happy pilot season!