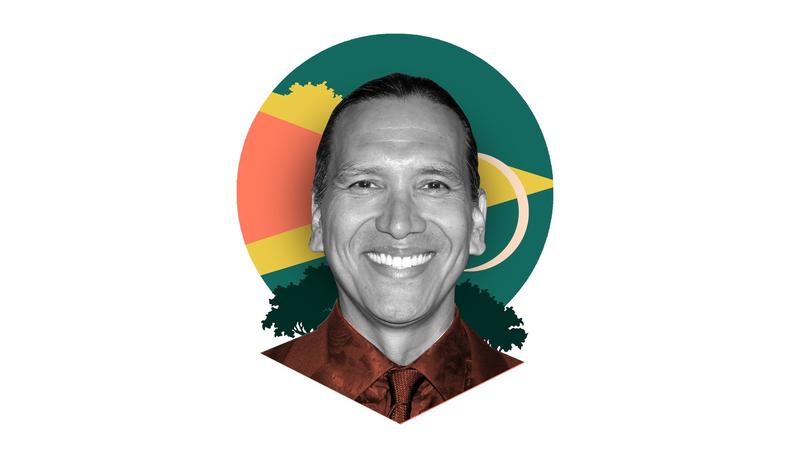 Michael Greyeyes is pulling double duty this year: He’s a Film Independent Spirit Award nominee for best male lead in “Wild Indian” and best male performance in a new scripted series on “Rutherford Falls.” Greyeyes plays equally ambitious men in both projects, though their motivations differ. A veteran of TV and film (HBO’s “True Detective” and the Jessica Chastain–starring “Woman Walks Ahead”), Greyeyes began his career as a ballet dancer. Today, he continues to champion Indigenous storytelling.

“Rutherford Falls” and “Wild Indian” are very different projects. What has playing each of these roles added to your acting skills?

“Wild Indian” came first, and I was familiar with that world: dramas built around a dysfunctional character—not outwardly so, because he was so successful and he did have so much power and agency around his life. Of course, we know this was a mask that was hiding layers of other stuff. I was able to lean into the darkness of that character in a way that no other role had asked me to do. I referred to it as my “Raging Bull.” Almost immediately after I wrapped on that, I began “Rutherford Falls,” playing Terry Thomas, and it was the polar opposite in terms of how I could create a character that was both ambitious and powerful and had agency. But none of it was a mask. With broken characters, there are lots of textures where you can find a toehold or a grip to find your way inside. With Terry, none of those were available, so I had to call on myself and my own personal experience. 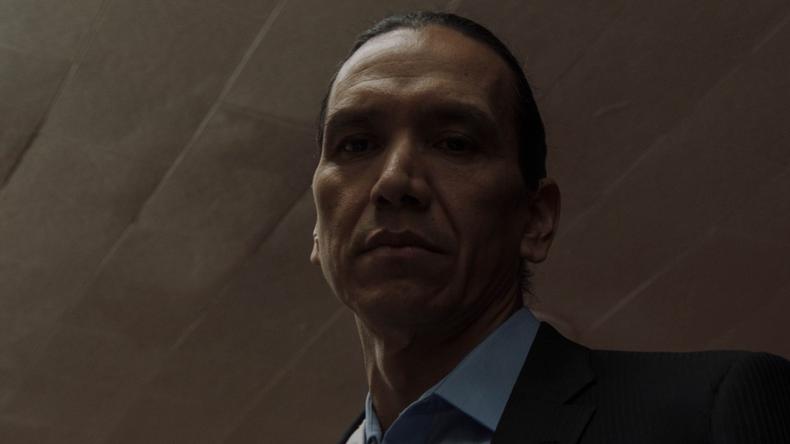 I wouldn’t have a lot of advice, because at that time, the early ’90s, the industry was [still] making room for more subjective Indigenous representation. The system was built to not allow a diverse creators’ room. Directors were white; writers were white. There weren’t many Indigenous people behind the camera. I felt like my role as an actor was as a final line of defense in terms of stereotype, inaccuracy, or inauthenticity. As actors, we’re just doing our best to bring representation to the stories that may not have come from inside a community to the screen with some kind of legitimacy. I always tried to drag a characterization toward subjectivity, toward people I knew and grew up with. Fortunately, a lot of that’s changing now.

One in particular really changed the trajectory of my career. I auditioned for “The Insider,” and I remember reading with [casting director] Bonnie Timmermann. There were just a few lines. I learned the lines, but what I didn’t expect was that Bonnie would say, “There’s so little material here; why don’t you just improvise?” I didn’t come from a background of improvisation, so I was really stuck. I did a terrible job in the audition. That so infuriated me as an artist and as a person who believes in craft that I actually went back to university, and I got my master’s in performance in order to never be in that position again. 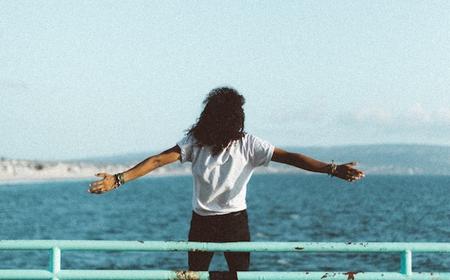 The Importance of Improvisation in Auditions (And Life)

What’s the wildest thing you ever did for a role?

I love going to extra lengths for a role, whether it’s gaining weight or losing weight or getting into shape or changing some part of myself. For example, this past year, I worked on the remake of “Firestarter” for Blumhouse, and the character I’m playing, Rainbird—he’s a CIA assassin. Keith Thomas, the director, and I would talk about his backstory. We determined this was a guy who is so laser-focused on his targets that he [only] eats for energy. I ended up losing a lot of weight.

I was Taft-Hartleyed for “Geronimo,” but I joined SAG for “Crazy Horse” two years later. That was my first lead in a film. That was a pretty great moment.

Sheila Tousey is an extraordinary actor. She’s a Native actor I’ve looked up to for years. Her performance in “Thunderheart” with Val Kilmer is so, so beautiful. Watch it, learn, respect.

This story originally appeared in the Feb. 17 issue of Backstage Magazine. Subscribe here. 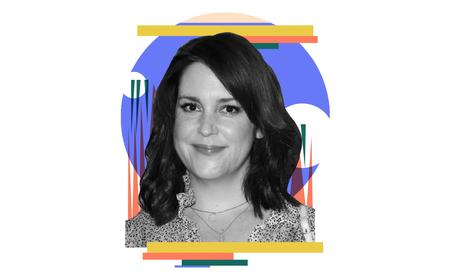 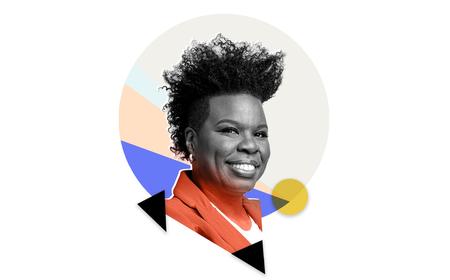 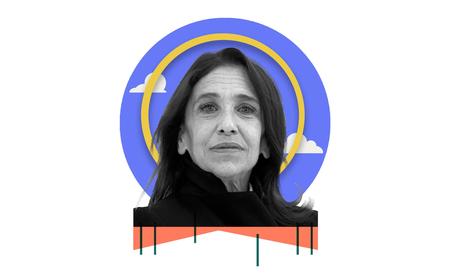 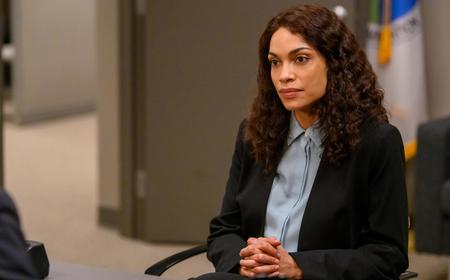 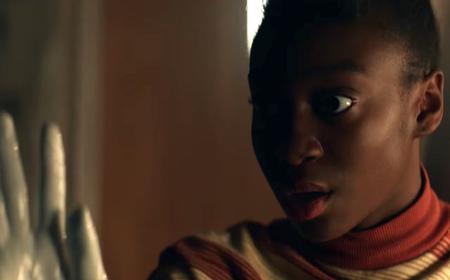