‘Ant-Man and the Wasp’ 3, More UK Productions Are Greenlit + Casting 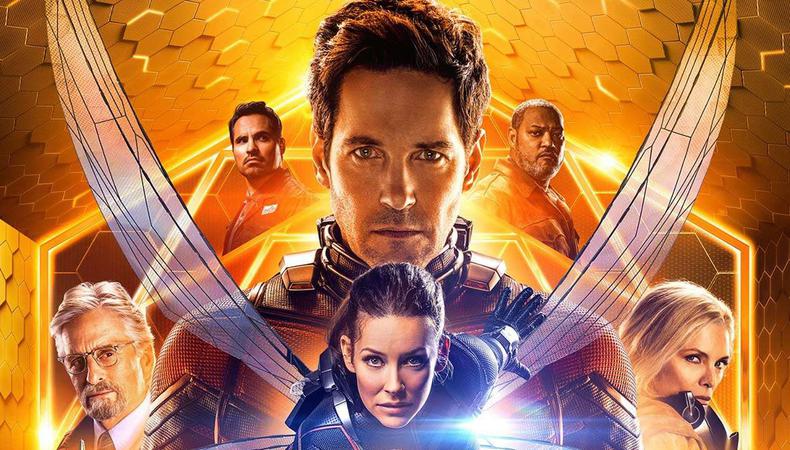 Sweethearts
The long-awaited next film from Oscar-nominated director Michael Radford looks set to kick into pre-production soon. An indie biopic set in 1930s Hollywood, it tells the story of the love affair between actors and frequent co-stars Jeanette MacDonald and Nelson Eddy. There are no dates set as yet but casting directors Sharon Howard-Field and Eve Pomerance are now attached.

Lola and Freddie
Casting director Sarah Trevis is now attached to Peter Howitt’s reimagining of American indie romcom Celeste and Jesse Forever. Lola and Freddie brings the action to the UK and looks set to film later this year.

Update: The Crown 5
The fifth series of Netflix’s The Crown is still working towards a July star for production, with Imelda Staunton taking over as Queen and head of ‘the firm’. The drama covers the turbulent 1990s and, after a U-turn from creator Peter Morgan, will be the penultimate series. Casting is now led by Robert Sterne, with associate Charlotte Chapman.