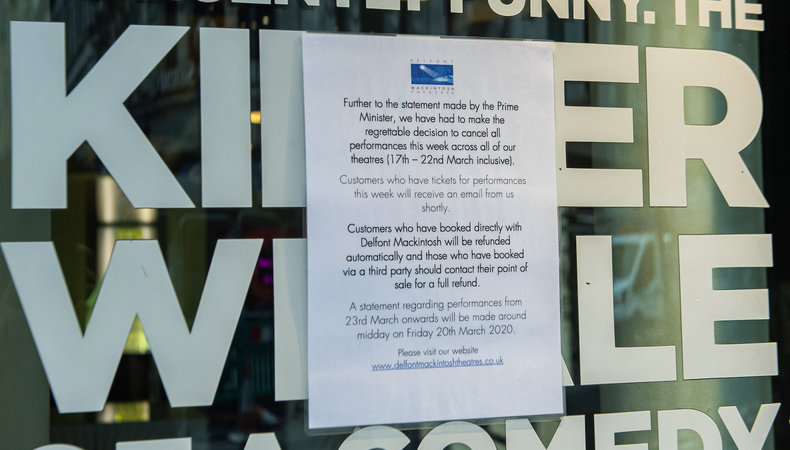 The shutdown of the culture and entertainment industry because of Coronavirus is being felt by the hundreds of thousands of people working in it. Not least, actors. Although used to precarious incomes, nothing could have prepared people working in the industry for total shutdown. And, as theatres, TV and film sets remain closed until further notice, many actors will be looking to other means of support in the coming months. As the situation develops and the government responds, what’s on offer may change. But for now, we’ve listed some of the different places you can look to for financial support if you’re an actor working on a reduced income or no income at all.

State support
The government has now announced a package intended to support the self-employed through the Coronavirus shutdown. It goes some way in protecting those who have lost jobs and income because of closures. Here’s a digested look:

Support comes in the form of a grant for self-employed people worth 80% of their average monthly profits over the last three years, up to £2,500 a month.

Eligible people need to have filed a 2018–19 tax return. Anyone who has yet to file this has four weeks to.

Need to file your tax return? Read our guide.

Payments will be backdated to March but won’t arrive in your account until June.

To qualify, you’ll need to earn less than £50,000 a year and at least half your income must have come from self-employed work.

You qualify for support even if you continue to work and the grants are considered as part of your taxable income, to be declared by 2022.

HMRC are to use existing information to identify those who are eligible and will contact you directly to invite applications.

What does this mean for actors?
Depending on how much income you earned in tax years 2016–2019, the package goes some way in matching what has been offered to permanent employees who have lost work.

One criticism of the package is that many actors don’t earn 50% of their income through self-employment, as people often work in PAYE roles to support acting work. Actor Andrew Linnie described the package as “a disaster” for those who balance the books with other jobs, and Martin Lewis of Money Saving Expert said he will be pressing the government on what this means for freelancers on PAYE contracts.

Another criticism is that the package doesn’t cover those who recently became self-employed. If claimants only have one or two tax returns then estimates will be based on those rather than an average of the last three. For people who are yet to file their first self-assessment tax return, the chancellor has said they should seek support from the benefits system.

Equity president Maureen Beattie said the government support for the self-employed appears to “give us a fighting chance of securing the future of our industry and the people who work in it,” but noted that concerns remained over getting the best deal for actors. The union will continue to lobby the government for more support and the government is under pressure to clarify support for those not eligible.

Arts Council Support
Arts Council England (ACE) this week announced a “cash injection” to help artists, venues, and freelancers across the cultural sector on reduced incomes during these tough times. Their support package is worth £160 million, with £20 million going to support individuals through grants worth £2,500 each. That money comes from emergency reserves as well as the suspension of national lottery project grants.

In order to be eligible, you’ll need to have what ACE describe as a “track record in publicly funded culture.” It’s uncertain how this will be interpreted when the full details are announced but it’s unlikely grants will be available to actors who haven’t previously received public funding as a creative practitioner, ie as a writer or director.

Benevolent funds
There are a number of charities which provide grants and support for actors in financial difficulties. Take a look at the Actors’ Benevolent Fund and the Royal Theatrical Fund to see if you’re eligible.

The Film and TV Charity has launched a COVID-19 Emergency Relief Fund to provide one-off financial support to film and TV workers facing immediate significant hardship as a result of the pandemic. It’s designed for people who slip between the cracks of the government’s Job Retention Scheme and for those who will not significantly benefit from Self-Employment Income Support. If you meet the criteria, one-off grants range from £500 up to £2,500. 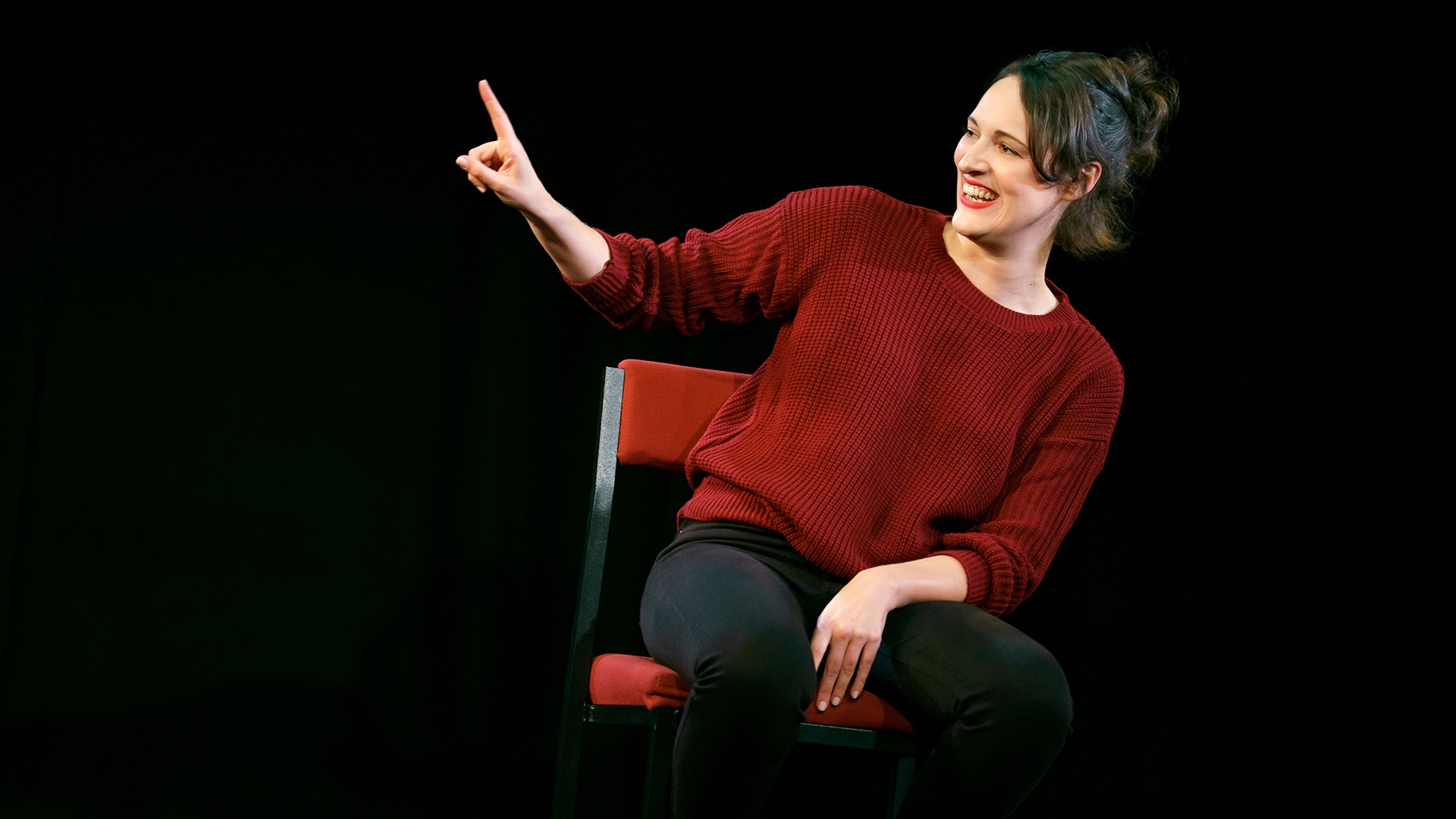 The Essential UK Theatre to Stream During COVID-19 Isolation

Other options
If you’re not able to work because of sickness, check if your employer should be paying you Statutory Sick Pay. Equity has guidance for this. If you’re out of work because a production has been cancelled, check with Equity to see if you’re entitled to pay.

HMRC have delayed tax payments due in July 2020 until January 2021 and launched a tax helpline for self-employed people and businesses affected by Coronavirus.

There’s also an open-source spreadsheet for doing a risk-assessment on artist incomes.

Non-financial support
Check out our regularly updated piece on how the entertainment industry is responding here.

There’s a theatre industry support group on Facebook and a broader support group for freelancers which aim to help people whose work has been affected by Coronavirus.

Check this list of support and volunteering groups across the UK if you’re looking for something local.