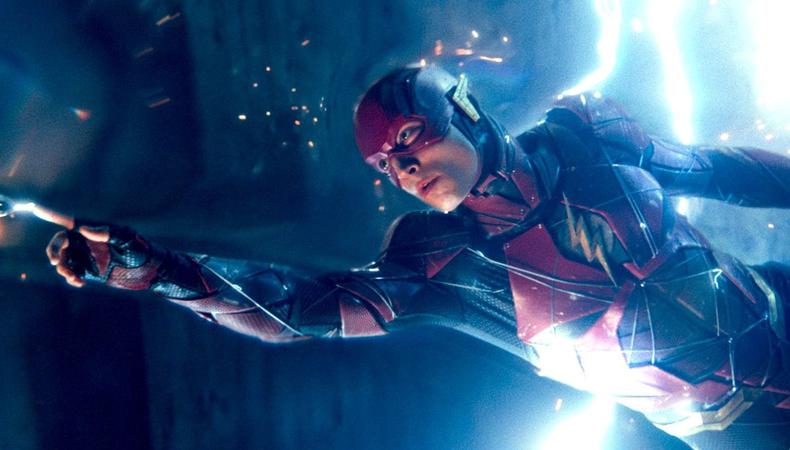 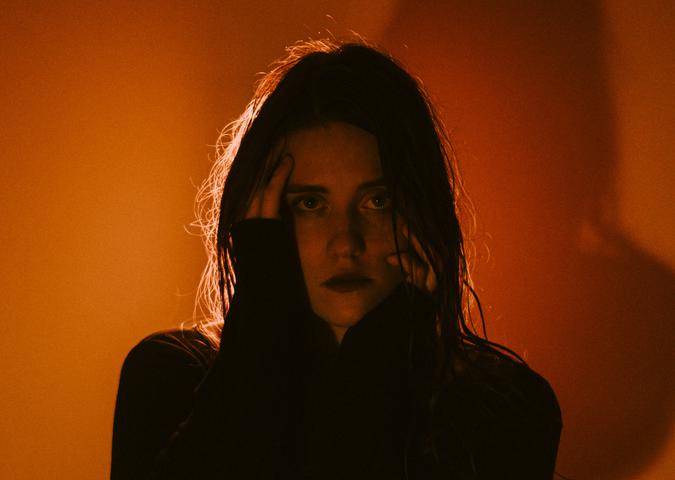 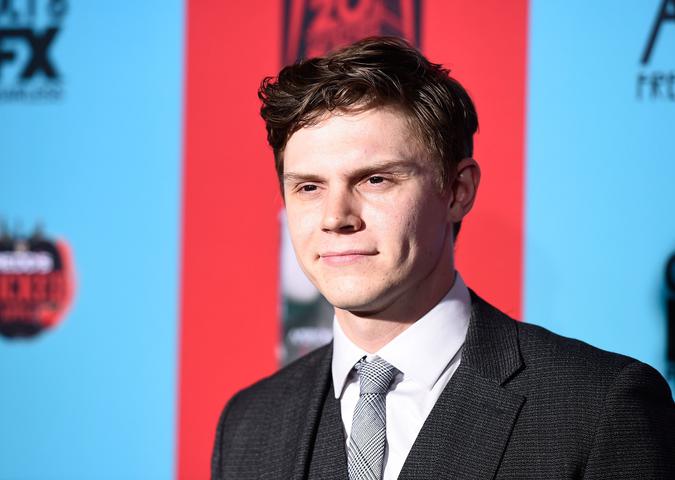 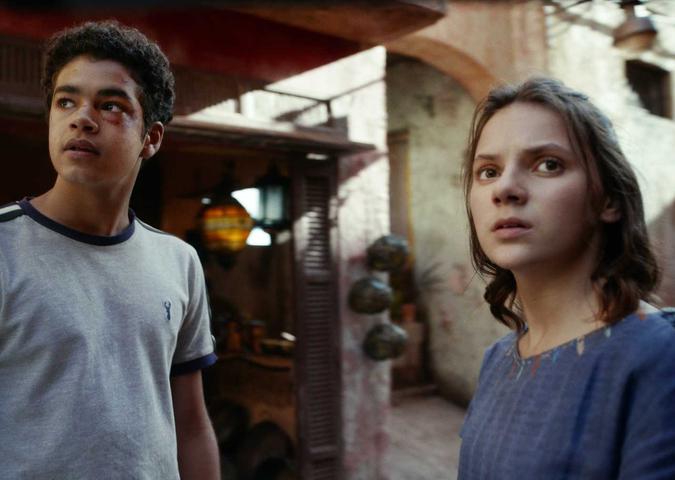 ‘His Dark Materials 3’ + More UK Productions Are Greenlit and Casting 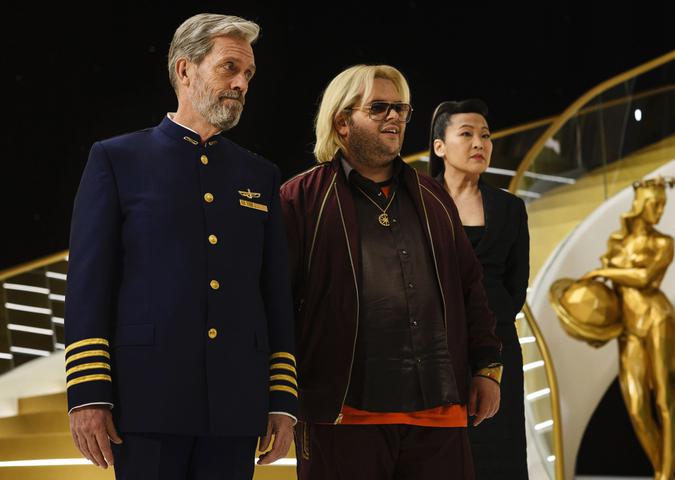