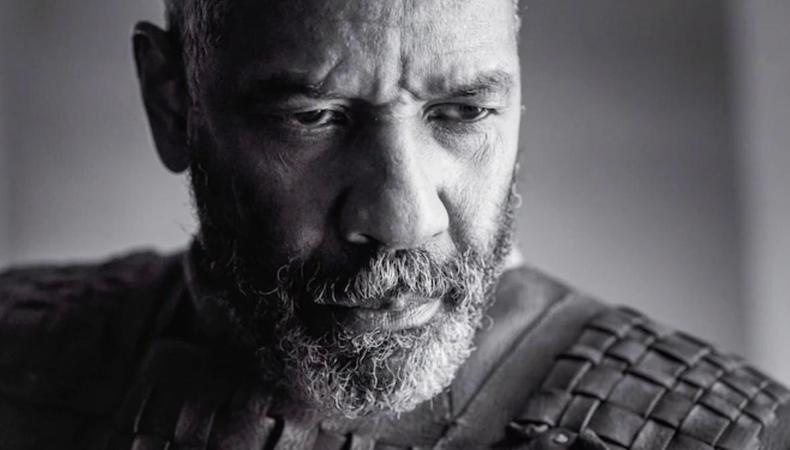 Photo Source: Denzel Washington in The Tragedy of Macbeth / A24

The 65th BFI London Film Festival came to a close Sunday night with the European premiere of Joel Coen’s The Tragedy of the Macbeth. It was a star-studded end to the annual cinematic event with the award-winning director in attendance with his Oscar-winning wife Frances McDormand, who starred and produced the Shakespeare adaptation, and cast members Corey Hawkins, Kathryn Hunter, Alex Hassell, Harry Melling, and Bertie Carvel.

The epic finale took place 11 days after the 2021 festival opened with an even starrier turnout for the world premiere gala of Jeymes Samuel’s The Harder They Fall, which saw Idris Elba, Regina King, Jonathan Majors, producer Jay-Z, and Beyonce descend on the Southbank Centre to see the Black Western light up the screen.

Samuel’s directorial debut was one of 21 world premieres in the program that boasted 159 films screened across the capital as well as through UK-wide partner cinemas and virtual premieres on BFI Player, after last year’s hybrid digital/in-person schedule due to Covid-19 restrictions during the pandemic. 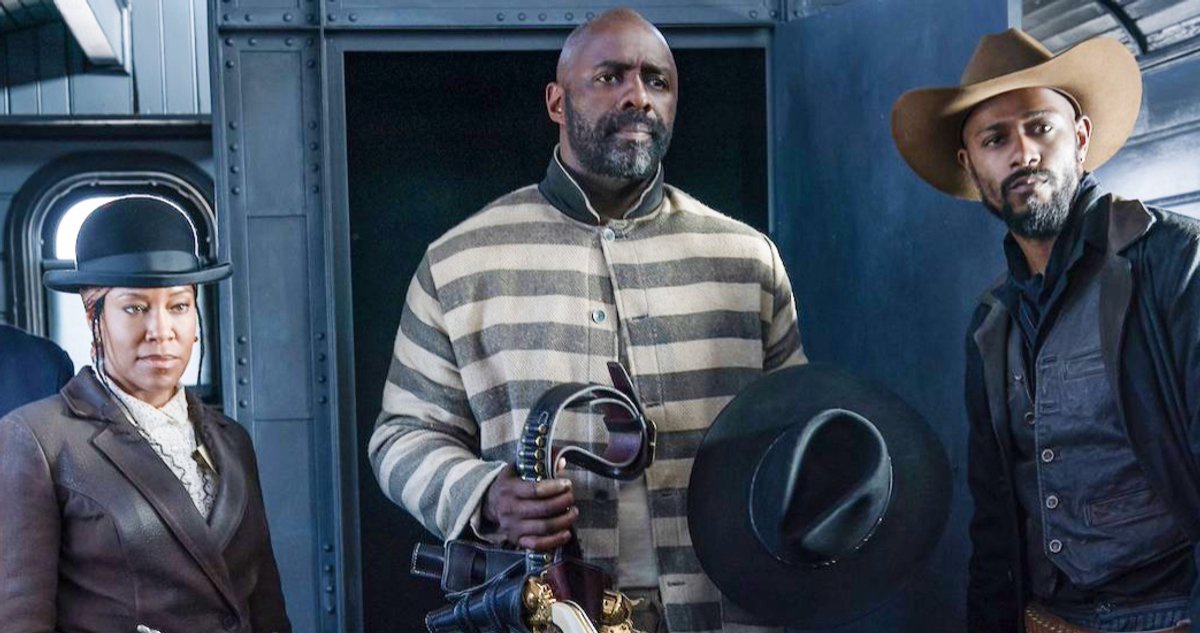 London Film Festival Preview: ‘People Are Keen to Get Back Into Cinemas’

On Sunday, the 2021 competition winners were also announced beginning with Panah Panahi’s tender and humorous debut Hit the Road scooping the Official Competition (Best Film Award). The film follows an Iranian family who embarks on a chaotic car journey across a desert highway.

“The Best Film Award recognizes inspiring and distinctive filmmaking that captures the essence of cinema. The essence of life!” said Malgorzata Szumowska, Official Competition President. “At all times in cinema history, but perhaps during a pandemic especially, we are looking for ways to connect to life. Our choice is for a film that made us laugh and cry and feel alive.”

“It’s an intimate film that everyone can identify with and connect with, and yet has a striking and singular voice, with a courageous commitment to its vision,” Isabel Sandoval, First Feature Competition President, said. “It has a visceral ability to capture beautifully and clearly how we are shaped by our experiences, and through an insular setting shows us a microcosm for the human condition, laying bare the power dynamics of people. It left us wanting to see more from this bold, audacious filmmaker.”

Liz Garbus’s, Becoming Cousteau won the Documentary Competition (Grierson Award) for her film on the life of the inventor, explorer, environmentalist, and filmmaker Captain Jacques-Yves Cousteau. Featuring a wealth of never-before-seen archive footage, the film is described as “fascinating” by Kim Loginotto, Documentary Competition President, who added: “It highlights the most pressing issue of our time, climate change, and urges us all to take action now.”

Duncan Speakman won the inaugural Immersive Art and XR Competition for Only Expansion, a climate change-themed sonic portrait of how your life might change in the future. Felix Barrett, Immersive Art and XR Competition President, said: “When we were thinking about a film festival, giving an award for immersion, we’ve chosen a piece that we feel put us inside a film. On a normal grey morning on the Southbank, it transformed the world around us and made it truly cinematic.”

Diana Cam Van Nguyen’s Love, Dad earned the Short Film Award for her personal essay exploring her fractured relationship with her father and navigating Vietnamese-Czech culture. Saint Maud filmmaker Rose Glass was the Short Film Competition President and described the film as “an irresistible marrying of technical wizardry, emotional precision. It is a moving and exquisitely crafted piece of filmmaking.”

The BFI London Film Festival will return in 2022.