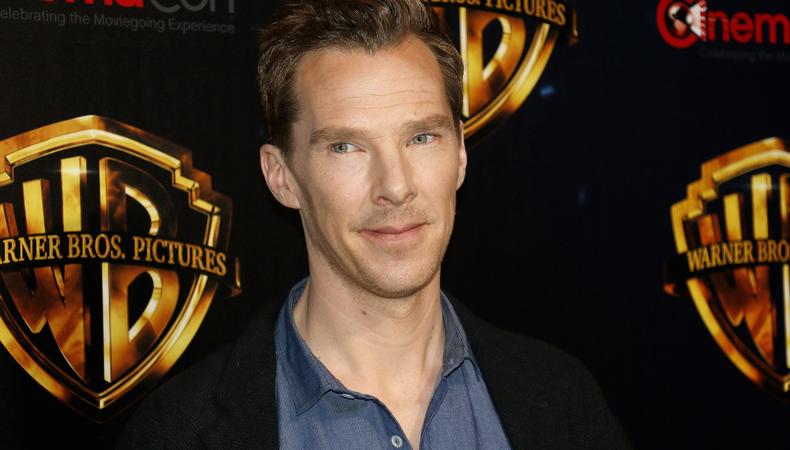 “Ironbark”
One of the world’s most recognizable faces has been seen around the city recently. Benedict Cumberbatch has been photographed in London on the set of the upcoming Cold War drama “Ironbark,” braving the elements while sporting jogging clothes. Starring Cumberbatch and, as recently announced, “The Marvelous Mrs. Maisel” star Rachel Brosnahan, “Ironbark” tells the true story of Greville Wynne (Cumberbatch), a British businessman who helped the CIA penetrate the Soviet nuclear program during the Cold War with the help of his Russian source. The film is scheduled to be released next year. “On Chesil Beach” director Dominic Cooke has the helm.