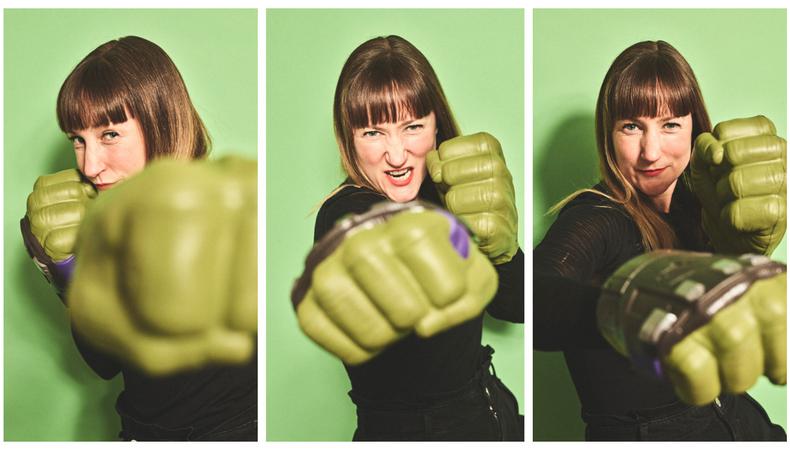 Back to the Front is a series where actor Naomi Wattis test-drives an array of different acting and performance courses to help get you ready for a return to the acting frontline. This week, she samples London’s Flux Gym.

Right now, many of us are missing flexing our acting muscles more than ever. With lockdown in place, and acting work scarce, how do we keep our acting practice up-to-speed? It’s likely that production and theatre work will be affected beyond lockdown, too, so how do we foster a sense of community that acting work provides? We might just have found the answer.

What’s the mission this week?
This week I am choosing to get in shape at the Flux Gym. It’s no ordinary gym, and they won’t be working any legs, bums and tums, but they will be exercising voice, body, creative, and critical skills. 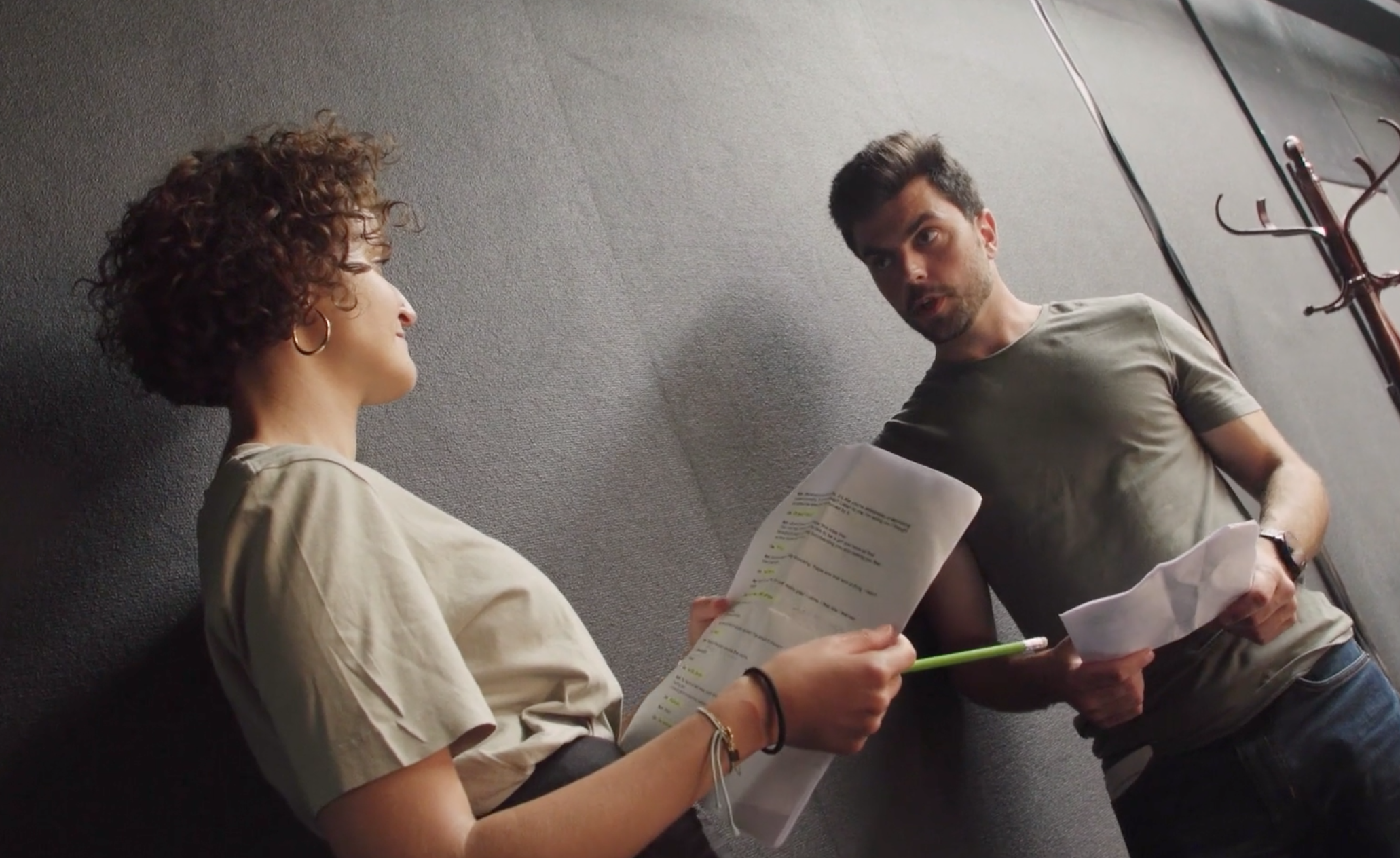 How Actors in the Flux Gym Lift Scripts, Not Weights

What’s the deal?
Actors can join the Flux Gym for £25 per month, for which they can sign up for as many theatre-based workshops as they like. A typical week at the Flux Gym will encompass workshops on voice, improv, writing monologues as an actor, and weekly Play Club, where members get together and analyze a text. They have a responsive relationship with their membership, often adapting their offering according to demand. For now, all classes are done on Zoom, though prior to lockdown, Flux was running from a London studio.

Flux’s Emerge platform links four emerging writers with emerging directors and they invite their actor members to collaborate and showcase their work to the industry at Arcola Theatre.

This has been a fruitful project already, with writers signed, actors and directors offered jobs, and ongoing relationships and collaborations forged into the future.

What do you learn?
Voice Class with Hughie Stanley was based on the work of Kristin Linklater. We started with a physical warm-up (and take it from someone who has done non-stop Zoom yoga for the past few months – there’s something about the movement in an actor’s warm-up that took me immediately back to the rehearsal room). We worked through all the different vocal resonance registers, so this would be perfect for anyone who needs to audition or self-tape later in the day.

Next up was The Monologuing Actor with one of the Flux founders, Georgie Staight. We captured memories from different periods in our lives, picked one, and wrote a monologue inspired by it. Staight asked us to consider whether the monologue was internal or external, and to think about who we were talking to and why. The piece could be a standalone monologue, or sit inside a longer narrative. I surprised myself and wrote something that I was pretty proud of. And I was astonished by the quality of work achieved by the other participants, and resolved to use my lockdown more creatively from now on. Speaking to Staight afterwards, she described how much she enjoyed watching her actors develop their writing voice as the weeks rolled on. I can see why. 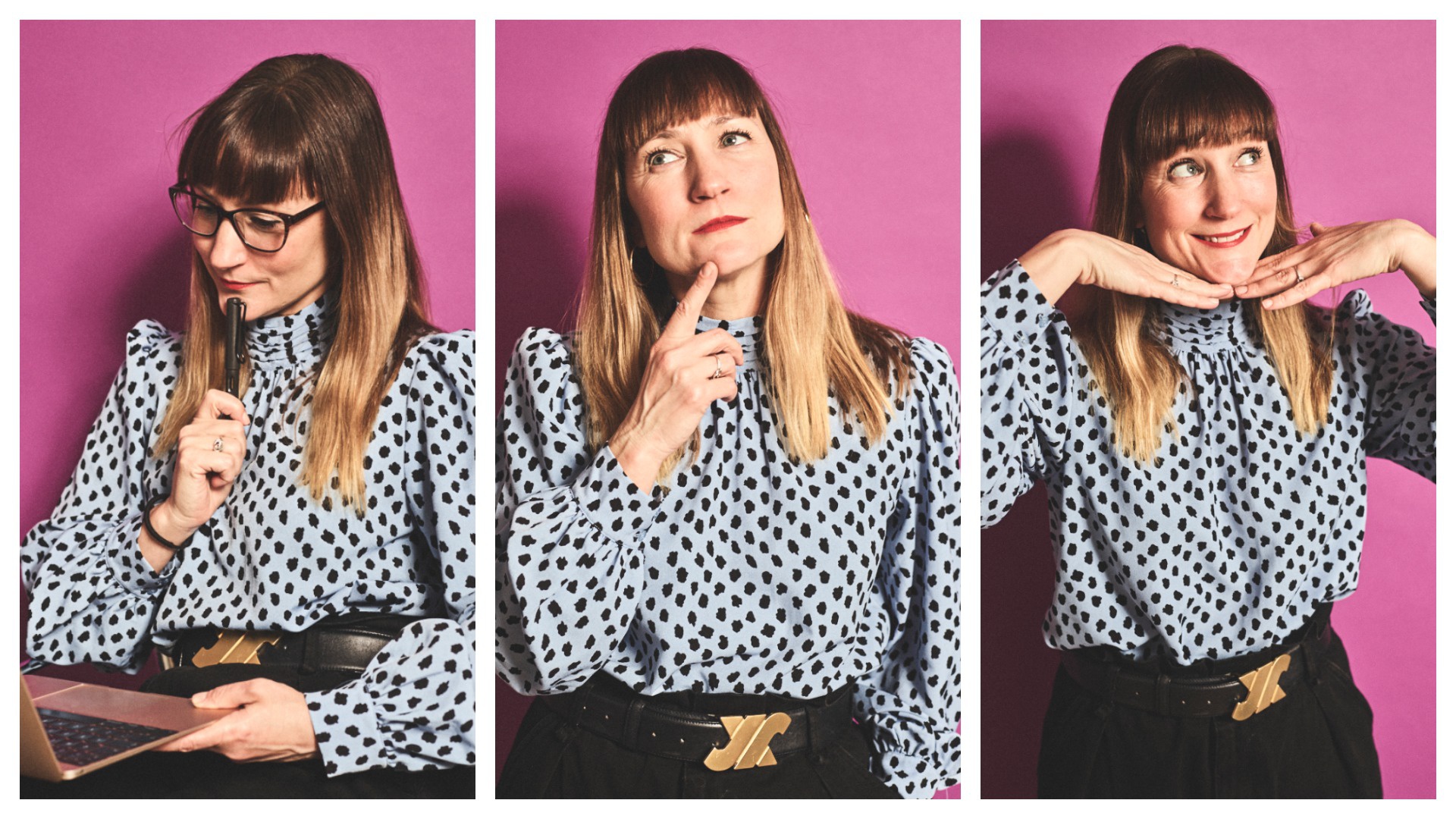 Will This Online Theatre Course Keep My Acting In Shape?

Finally, I took part in Play Club, led by Flux’s insightful co-founder, Will Adolphy. We had a look at Dennis Kelly’s brutal play, Girls and Boys, which floored us all. It struck me that I hadn’t given myself permission to sit down and read a play from start to finish for a very long time. Or had the opportunity to discuss a play with other actors. Later, I spoke to Will, and he described how his idea of creating the opportunity for regular, affordable practice for actors has now spilled over into a community who regularly come together to watch each other’s shows and collaborate.

Further workshops that were running that week were Yorkshire Accent, Theatre Quiz, Improvised Comedy, and Exploring Character (with award-winning young writer Phoebe Eclair-Powell). There are plans for workshops on making short films and producing your own show in the pipeline, too.

What’s the verdict?
How comforting it is to check in with a community of actors when we can’t be physically near each other. How enlivening to discuss a play when theatre doors will be shut for some time. How inspiring to sit down and write my first monologue when the weeks are rolling by on a repetitive loop. And how affordable to be able to do all of that four times over or more for £25 per month. Flux Gym really are serving up a warm, creative community that could just be the perfect tonic for lockdown.

For further details of Flux Gym’s work and courses, visit their website.