Get Valuable Advice With the BBC, Channel 4 + a Look at The Favourite Costumes 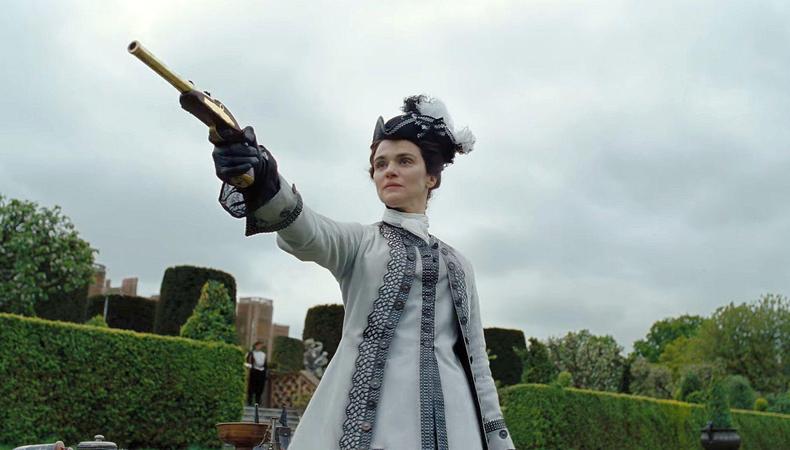 Can you believe it, it’s February already! There are only 330 days till Christmas so it’s time to get out there and take advantage of these crucial days. We’re thinking career, costume and China – and that’s just for starters…

Choose your favourite costume
If you take a trip to Hampton Court Palace this month you can get up close and personal with designer Sandy Powell’s fabulous costumes from the Oscar-tipped period romp The Favourite. Not to be outdone, the palace also starred in the film as a location. If this rocks your boat, there are more of the movie’s costumes to be seen at Kensington Palace. (£11.35)

Get some career advice
On Wednesday over in Islington is the Royal Television Society Careers Fair. Top companies like BBC, Channel 4, Endemol Shine and NBC will be on hand to offer advice and tips for aspiring telly types. There will be networking galore, interview masterclasses and really great seminars throughout the day. (£10)

China comes to London
Fancy something different this week? Taking over the city is the Chinese Arts Now Festival, dedicated to showcasing British-Chinese theatre, film, drag and performance. There’s plenty to take in, from what’s described as a “performative karaoke event” to string quartets and the work of drag king Whiskey Chow. (Various prices)

See a theatrical star
You have precisely two weeks to catch the brilliant Laura Linney in her one-woman tour de force My Name Is Lucy Barton at the Bridge Theatre. She’s already performed this show once in London and now she’s back – so it’s got to be good, right? (Tickets from £15)

Read: Tracking the Epic Rise of the 1-Woman Show

Drinks ‘n’ Songs
Like drinking? Like singing? Like drinking while singing? Then we may have a night out (future obsession) tailor-made for you. The Pub Choir’s motto: sing while you’re swigging – you turn up, pay a fiver and then sing your heart out with fellow pub-goers. Plus, at the end of the night, a live recording is made! (£5)