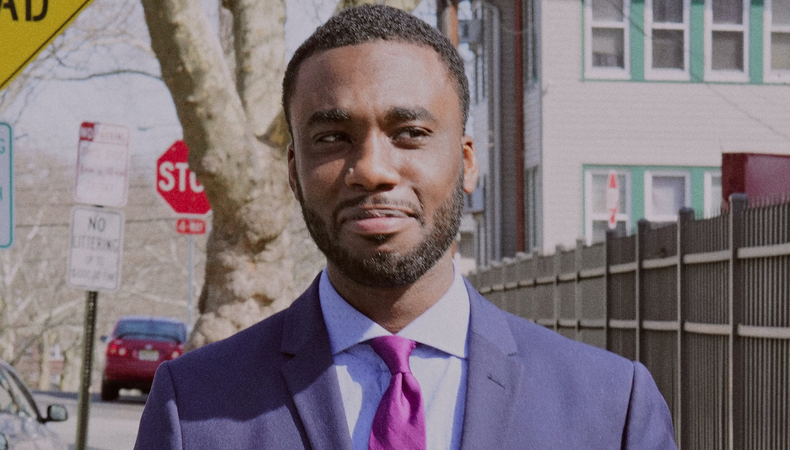 Presenter/actor for upcoming YouTube series
We have two posts from That Lot, a social creative agency founded by actor and screenwriter David Schneider. Sure, he may have written The Death of Stalin and Mission: Impossible, but he’ll always be dear to us for his great work acting opposite Steve Coogan on the Alan Partridge show, a scene which clearly honed his pitching chops (monkey tennis, anyone?).

The first role they are casting is for a non-white presenter or actor, 18–35, to lead a six-part YouTube mini-series for a well-known high street bank. The team are looking for a fun and quick-witted performer, “confident delivering information from a script but also able to improvise” – someone “who isn’t afraid to play the fool and have a laugh during filming.” Shooting takes place during September and October, and the role pays £750 per day. For full details and to apply, head on over to the casting notice.

Child actor for online YouTube episode
That Lot are also casting for a Welsh male child actor, 6–8, to feature in a pilot YouTube episode for a streaming site. The team are looking for a white performer with brown hair and blue eyes. They’ll need a headshot and video reel, and the project pays £750 for a half-day shoot plus £250 for chaperone and expenses. Further details, including how to apply, can be found on the casting notice. 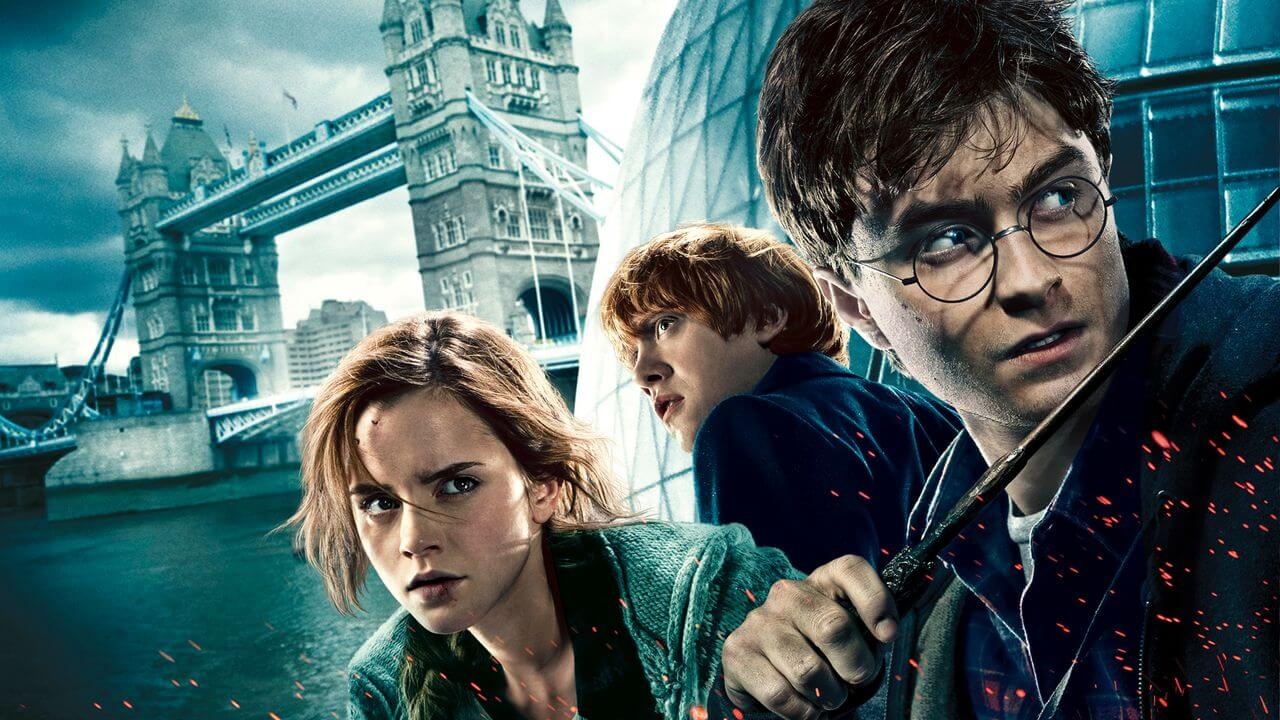 Football ad casting real people in London
Creative agency Dark Horses are casting a football game commercial and seeking a mix of performers to play the game while enjoying some food and drink. The project shoots both stills and video, filming in mid-September in Acton, west London. The team are looking for competent and skilled players as well as people who just like having a good time. There’s a host of roles for people of all genders and any ethnicity, playing ages 8–13 for children, 20–35 for adults. Roles are paid £100–£200 for the half-day shoot, plus travel and refreshments provided. Performers need to be based in London and available 14–15 September. Check out the casting call for more information and to apply now.

Commercial casting for wide variety of performers
The Birdhouse Studio are casting a promotional video where a corporate brainstorming session turns into an imaginative exercise, featuring dramatic reconstructions. The team are seeking a group of lead and featured roles as well as supporting artists. All roles are open to actors of any gender, playing ages 18–60, and any ethnicity. The project shoots 14–16 September across locations in London and the team are seeking performers based in the city. Roles are paid £150-500. Check out the casting notice for more information and to apply now.