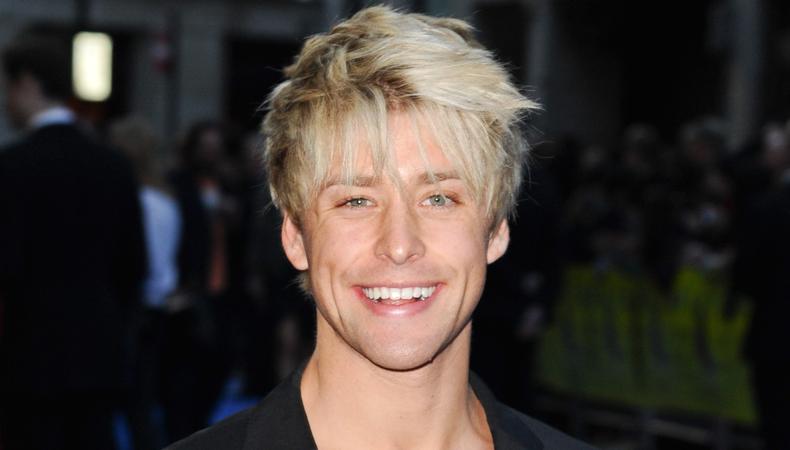 Vince Vaugh once put his rejection-to-success ratio at a thousand to one. That is, a thousand crushing blows for each bit of great news. “One of the questions I get asked the most is, ‘How do I deal with rejection?’ ” admits acting coach Cathryn Hartt. It’s the hard side of the acting profession and the reason your parents worry when you tell them you want to be an actor.

This week Skins actor Mitch Hewer admitted his low profile over the past few years was due to a battle with anxiety, depression and later OCD. Posting on Instagram, the actor who played Maxxie Oliver recounts losing his ability to be creative and facing “more set-backs in my personal life and more rejections from work than I could handle.”

Hewer was a key cast member alongside Nicholas Hoult and Dev Patel on the hottest show on British TV in 2007. The E4 teen drama Skins was a success with the critics and in the ratings, but acting can be brutal at every level and can feel even worse among your peer group. As Gore Vidal said: “Whenever a friend succeeds, a little something in me dies.” A competitive atmosphere coupled with lack of mental health support and constant reminders of others’ successes can take its toll on actors.

READ: What to Remember When Dealing With Rejection

For Hewer, it has been a battle that has played out over many years. Writing on Instagram, he says: “I always thought I needed to be in a better place, be more successful, be further in my career, be happier, look perfect; that I should have accomplished more by now. I would question myself with ‘why are you not happy like everyone else?’ I put so much pressure on myself.”

Actor Tony Rossi tells Backstage: “Us actors like to beat ourselves up when we get rejected. We think there’s something wrong with us. We come up with all the things we did wrong in the audition. Then we go into scenarios about how we’re always going to be failures and working day jobs we hate. But the truth is, it’s just part of the journey. And it’s perfectly normal.”

Vaughn gave some advice to actors on the Tim Ferriss Show: “Find a process where you’re able to… allow yourself to feel disappointed. I think it’s important that you don’t turn off those feelings.” In other words: don’t let it trip you up, but do give yourself the space to heal.

And happily, Hewer has now healed, coming through his years-long depression and out the other side: “I’ve finally decided to stop listening to those voices…. I realised there’s a reason to be here.” He adds: “Take the bad times and understand the lesson they give you, then move forward from yesterday, live every second of the now and if tomorrow comes.. thank your god for the best present one could give. Time. It’s the only thing worth any value.” 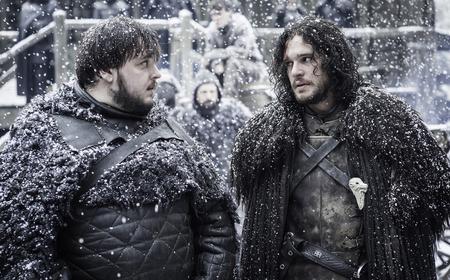 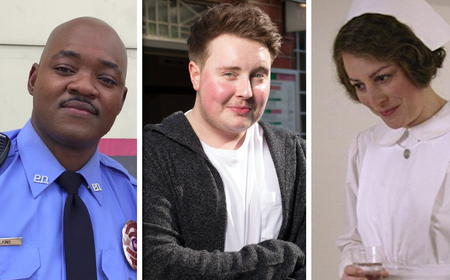 The Future of Trans Actor Visibility 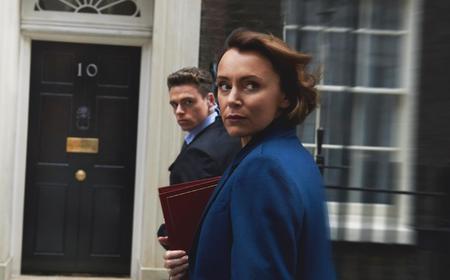