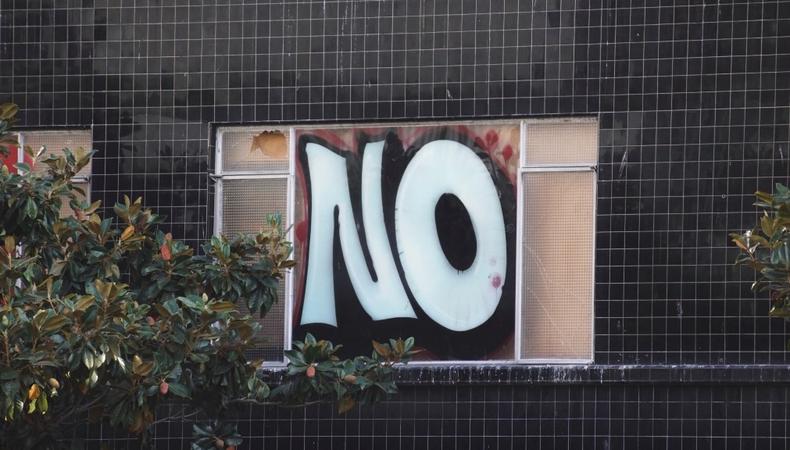 As an acting coach, one of the questions I get asked the most is, “How do I deal with rejection?” I get this from beginners as well as actors who have been in the business for years.

The simple answer? Think of every “no” as getting one step closer to a “yes.”

If you take every rejection personally, you’ll become negative. That doesn’t help you move forward and land the next role, so stay positive. Acting is a profession of love.

One of my mentors gave me some sage advice when I was a young actress: “If there is anything else in this life that you can do that will make you happy, do it.”

Now, I understand what he meant. He knew this was a tough life with lots of rejection and that if I didn’t love it enough I wouldn’t be able to put up with it. You should do whatever you do in this life because it’s fulfilling. That way you’ll be happy, no matter if you’re rich or poor. Choose to be happy.

Sometimes, you win or lose auditions for weird reasons: your hair is too curly, you’re taller than the leading man, you’re prettier than the leading woman, the one who beat you out is the nephew of the producer, you look like the director’s ex-wife, etc. Ever seen a bad actor in a movie? He beat out a bunch of good actors. Sometimes they loved you but need a different type. Or it was down to you and one other person but a decision had to be made.

When I first auditioned for Juilliard, I didn’t get in. I got the cold, form rejection letter. The next year, I auditioned again and got in. When I got to Juilliard and had my first meeting with John Houseman, he told me he had loved me and wanted me the year before but that I was too young. I told him my rejection letter hadn’t said that and asked what if I hadn’t auditioned again. He said. “Well, I guess you wouldn’t be sitting here now, would you?”

I believe acting is sharing your heart deeply, like a marriage: If there is enough love and commitment, the hard times make you stronger. Make that commitment to do what you love at every audition. If your acting makes you miserable more than it makes you happy, don’t do it for a living.

Not sure how to actively deal with rejection? Here are a few tips and things to remember to help you move forward.

Sometimes we get every role. Sometimes we don’t work for months. It’s a roller coaster—enjoy the ride!

*This post was originally published on May 1, 2018. It has since been updated.

Cathryn Hartt
Cathryn Hartt, founder of Hartt & Soul Acting Studio, is known to many as “the UN-Acting Coach.” She coaches all ages (children through adult) and all levels (from beginning through masters).
END_OF_DOCUMENT_TOKEN_TO_BE_REPLACED