10 Stars on Dealing With Rejection 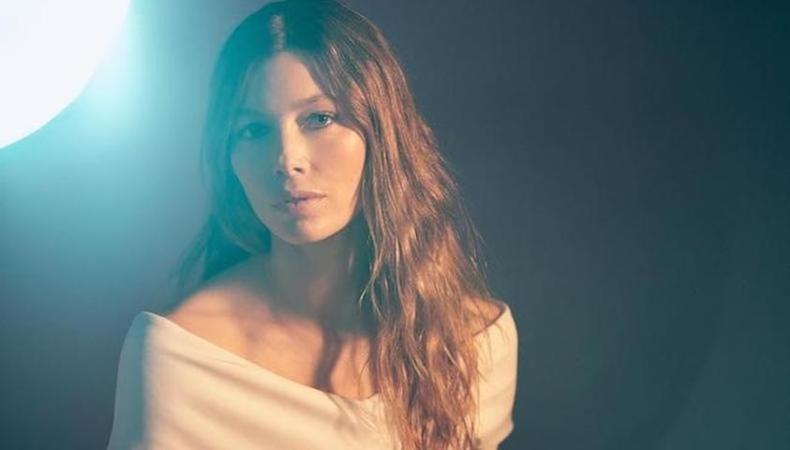 Every person on the planet can commiserate over the sting of rejection, but most jobs don’t have rejection built into the fabric of the profession.

Despite years of theater training or hours spent memorizing, actors are bound to experience rejection at some point in their career. While most celebrities’ rise to fame can appear seamless, these established actors share their tools for dealing with the feeling of being unwanted.

Glenda Jackson, “Edward Albee’s Three Tall Women,” Tony winner
“Don’t take rejection personally. I mean, I can remember preparing for an audition or an interview when I’d recently left drama school, and you’d take days over it to make sure you look good and one thing and another, you know what I mean? And then you’d arrive, and there’d be people sitting behind a table, and they’d look up as you came into the room; they’d say, ‘Oh, sorry, darling, we need a blonde.’ Or, ‘Oh, sorry, darling, you’re too tall.’ Or, ‘Oh, sorry, darling, you’re not tall enough.’ That isn’t personal, but it’s very, very difficult not to feel that as a personal rejection.

“The kind of advice you give to young actors is the one I just told you: Don’t take rejection personally. It isn’t.”

Jessica Biel, “The Sinner”
“I auditioned for ‘Frozen’—which was the biggest movie of all time, right?

“It was one of those ones where I just wished I could call them and say, ‘Please let me come back another day!’ I was just having an off day. I don’t know what happened, [but] it just happens sometimes.

“If somebody doesn’t choose you, it’s their loss. You really have to have that attitude about it. I think: I’m fantastic and I’m so important and I’m worth it and the right person will see that and will cast me and will hire me. Don’t let the rejection take you down into a dark hole, because it very easily can do that to you. Having that confidence is important.”

Tig Notaro, “One Mississippi”
“I used to work for Sam Raimi’s production company [Renaissance Pictures], and I was an assistant there. Sam had me audition for ‘Spider-Man’ because he thought it would be a good, easy way for me to get my SAG card—and I did not get the role. That’s how terribly the audition went.

“They had the camera on me, and I was just nervously laughing, saying, ‘I’m sorry, I don’t know what’s happening or what I’m doing.’ The person in the room that was filming was like, ‘And…who sent you?’ They were probably baffled why Sam sent me in there.... Most times, there’s not any one thing that is gonna make or break me. It’s a combination of things that will move me forward or pull me back. I think that that’s good to remember, because things can seem so terrible or so great, and it’s just potential momentum to go in either direction.”

Paul Sparks, “Sweetbitter,” “Waco”
“There’s a feeling in film and television that you don’t want to have failure, that everything has to be perfect on the day they turn on the cameras, whereas in theater, we spend a lot of time on failure: You fail a lot until you get it right where you want it, and hopefully by the end you’re doing the show. You have to give yourself the permission to do failure in television, to do things that don’t work.”

Caleb McLaughlin, “Stranger Things”
“You’re going to get rejected a lot. I still will get rejected. You just [need to] grow a thicker skin. And I think [you should] do community theater, watch movies [with] your favorite actors, and just work on your craft, and one day, you’ll nail a job. It took me a while to get where I am now. What people really think is it happened overnight—it didn’t. It took a few years and discipline. It happened quicker with my positive energy. You can’t always think negative; I always thought, I’m gonna get that. Your competition is yourself. Don’t think about anyone else because when you think about someone else, you go to the other track, and that’s not yours.”

Antoinette Robertson, “Dear White People”
“What I would tell any young actor is: Hearing ‘no’ doesn’t mean ‘never.’ The only things you can do are to constantly pursue growth as an artist and make sure you’re prepared to walk in the room. You could’ve killed the audition. It’s not always the person with the best audition who gets the job. There are so many different things that come into play. I wish I would’ve known I was enough. You don’t need to walk into a room and get people to like you. When you go about seeking validation from other people and you don’t get it from them, does that mean your well is empty? Perfection is the death of artistry; there are so many beautiful things that can be found in the imperfections of life. If you’re looking for something to be perfect, you might actually miss out on something beautiful.”

Manish Dayal, “The Resident”
“Even as an actor, I’m an Indian-American man in the United States of America; roles are going to be few for me. We’re not represented as fully as some other ethnic groups. And so I think it’s important that we create. It’s important that we diversify the portfolio. Try everything and diversify as much as you can because creating as much as you can ultimately provides opportunities for us all.”

Esther Povitsky, “Alone Together”
“Rejection is, low-key, the hardest thing. And I feel like no one talks about it as much. I remember one of the first things my dad said to me when I moved out here, he said, ‘Rejection is your strongest suit.’ Which is kind of funny because what about my comedy? But just hearing him say that and reminding myself that every time I get a no, that’s my strength—I can take that no and keep going. Maybe I’m not always the prettiest person auditioning, or even the best person auditioning, but as long as I can take those no’s, I can control that. That doesn’t mean that it doesn’t still hurt, but it’s almost like a sport: the more you get rejected, the better you are at it.”

Lola Kirke, “Mozart in the Jungle”
“ ‘Rejection is protection,’ is what I like to say. You have to get so good at getting rejected. That’s been really important to me, because as lucky as I’ve been, I’ve also experienced a lot of heartache and waiting, and comparing myself to others, and being like, ‘Well, they were 27 when they did that, so technically I should be.’ It goes nowhere. You are different from every single person. You have your own journey on this planet. I think that you have to become deeply spiritual in a way to brave this business.”

Ariana DeBose, “Summer: The Donna Summer Musical”
“You gotta be able to hear a lot of stuff, and most of it is, ‘You’re still doing this and this is not working for you. What are you going to change?’ That can be really hard when you’re in such a personal art form. Those are deep cuts! It can be really challenging to keep things separate and realize this is business, and this is the personal part of it. They’re two separate things, and that was one of the biggest lessons I learned, thankfully, fairly early on.”