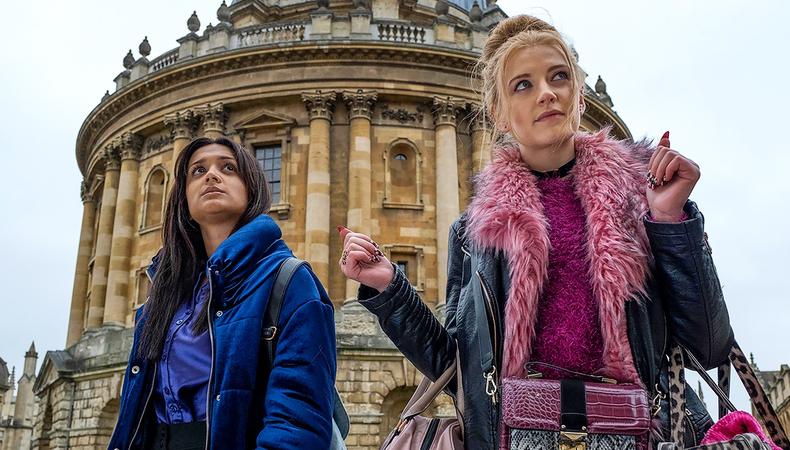 Becoming Elizabeth
US channel Starz has commissioned new British drama Becoming Elizabeth, created by playwright Anya Reiss and featuring an all-female writing team. Following the young Elizabeth I, the eight-part series sees an orphaned teenager embroiled in the politics and intrigue of the English court on her way to securing the crown. Produced by London outfit The Forge, best known for Channel 4 series Kiri and Ackley Bridge and BBC thrillers Collateral and Dark Money, it becomes the next royal drama commissioned by Starz after adaptations of Phillipa Gregory’s The Spanish Princess, The White Princess and The White Queen. Shooting for the eight-parter begins in June 2020 and casting is by Julie Harkin.