Everything U.K. Actors Should Know Before Visiting Los Angeles 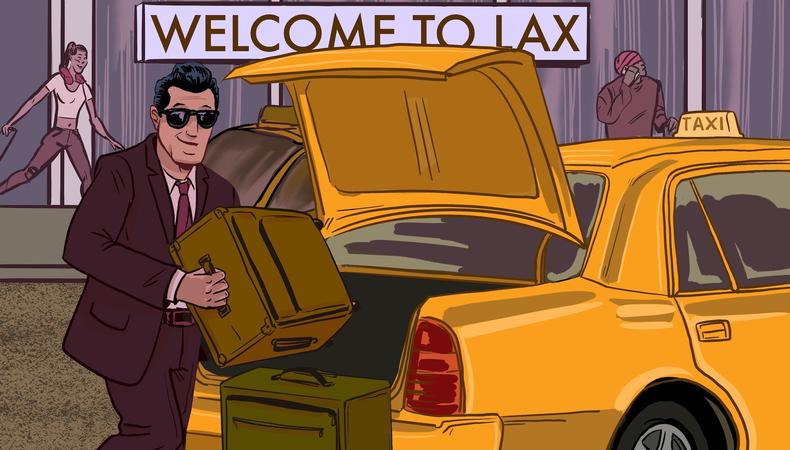 Cheers to all the U.K. actors who are thinking of spending time in the United States. We’re a hot mess right now; but don’t worry, because the entertainment industry is doing quite well. And more good news: Americans are crazy about you! We grew up loving the likes of Julie Andrews, Colin Firth, and Daniel Radcliffe. We also love when they pop into our favorite television series with impeccable American accents, like Andrew Lincoln and Lennie James on “The Walking Dead.” But hey, our infatuation doesn’t mean we have an open-door policy. Any U.K. actor thinking about working in Los Angeles should do a little prep work first.

To that end, I’m going to start by giving you the same advice I give to New York actors who are planning on going west. First, get as much hometown training as possible. Show us you’re serious about your career. This is especially important if you don’t have a lot of professional credits. And to be honest, those fancy London acting schools look pretty darn good on a résumé! Come prepared to flex a bit.

It’s also helpful to have agents in the U.K. who have relationships with their American counterparts. Getting someone like that to contact me on your behalf is always preferable to doing it yourself. It sends a clear message that you’re a professional who deserves to be treated as such. 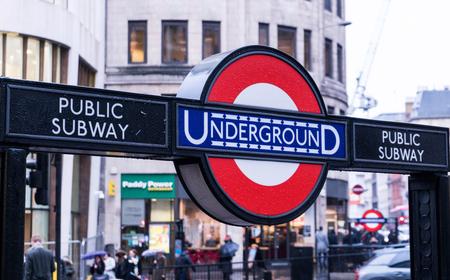 How to Survive In London as an Actor

Right now, I’m friends with three London-based reps, and I met all of them during trips to the historic city. While I was there, they took the time to show me around, and we visited a few landmarks that are older than the great U.S. of A. Those relationships were forged over warm beers in loud pubs; when they dial me up today, I’ll meet anyone they send my way.

Before you start packing, you should also give your accent a close inspection. Performers from England, Scotland, Wales, and Northern Ireland each have a distinct dialect. Some of those accents are subtle, and others are thicker than molasses on a cold winter day. It’s true that a lot of projects in Hollywood will put your accent to use, but I still suggest you broaden your potential by mastering a General American dialect. Versatility is key.

What is a General American accent, you ask? Beats me, but a dialect coach buddy of mine describes it as follows: “In the same way that residents of London, Liverpool, and Manchester are all technically English but sound completely different, Americans speak in all different accents across the States. This is why we suggest European actors start with a General American accent as a foundation they can build on.” In other words, don’t worry about getting regionally specific with dialects from New York City, Boston, or the American South.

If you’re planning to come to L.A. for just a brief visit, don’t limit your focus to auditions and meetings; spend some time getting to know the city. It has a lot to offer actors and international visitors alike, and becoming familiar with the area will make your next trip feel less overwhelming. It will also help you determine whether you could be comfortable living here full time. It’s your time to feel it out!

I should also mention that I’ve approached several actors on your side of the pond about opportunities in the States, and I have received several polite rejections. It would appear that not every thespian in the U.K. dreams of working here, and that’s just fine. All actors have personal goals that will lead them in the direction that’s best for them.