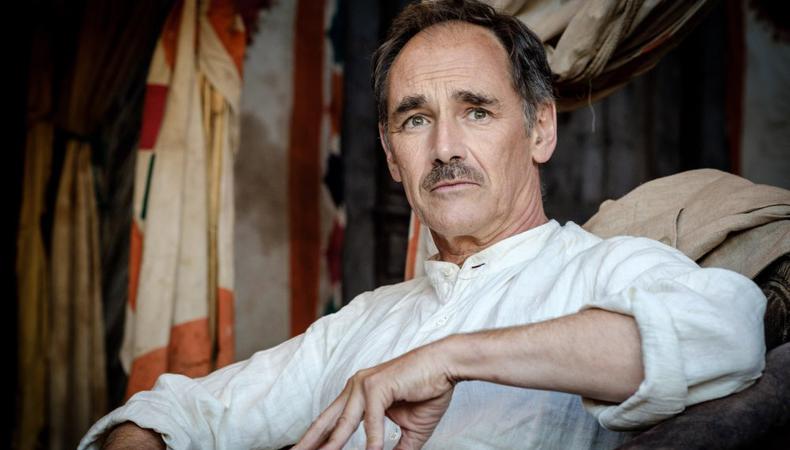 The Fantastic Flitcrofts
This Mark Rylance-led comedy is based on the true story of folk hero Maurice Flitcroft, a dreamer and hoaxer who managed to gain entry to a prestigious golf championship and shot the worst round in history. Directed by Craig Roberts and with a script by Simon Farnaby, this top-end feature starts shooting in October and casting director Shaheen Baig is attached. 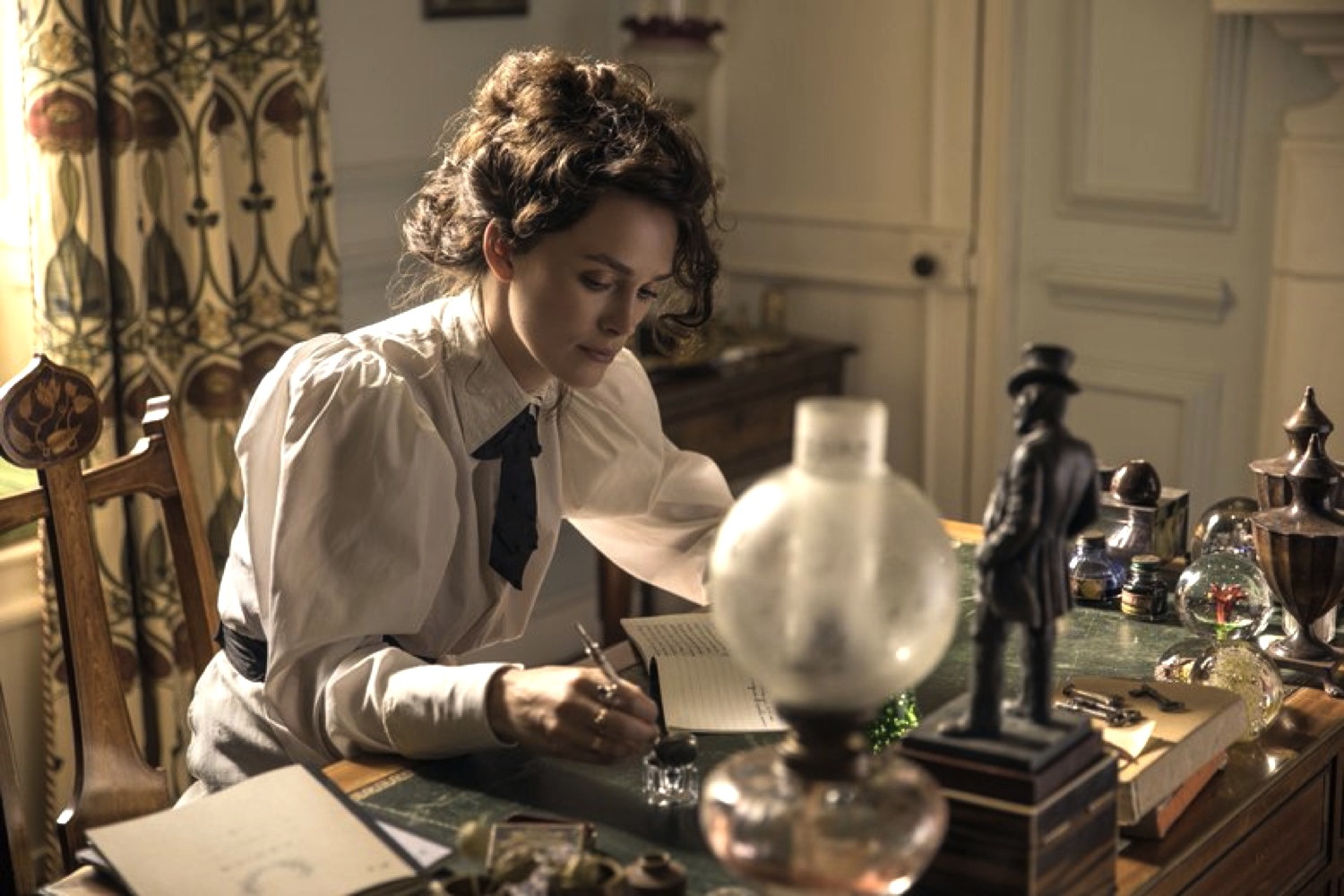 Ralph and Katie
Peter Bowker, creator of The A Word, has penned a spinoff series following much-loved characters Ralph and Katie in their first year of marriage. The young couple face all the usual domestic challenges plus dealing with a world that can only see their Down’s Syndrome. Shooting is planned for 2021 and casting director Andy Pryor is very likely to be attached.

Screw
New hard-hitting drama series Screw explores the reality of prison officers. Made by STV, the story follows Leigh, a female “screw” in an all-male prison. Shooting in Edinburgh for the first series begins in spring 2021 and casting director Kahleen Crawford is attached and casting now.