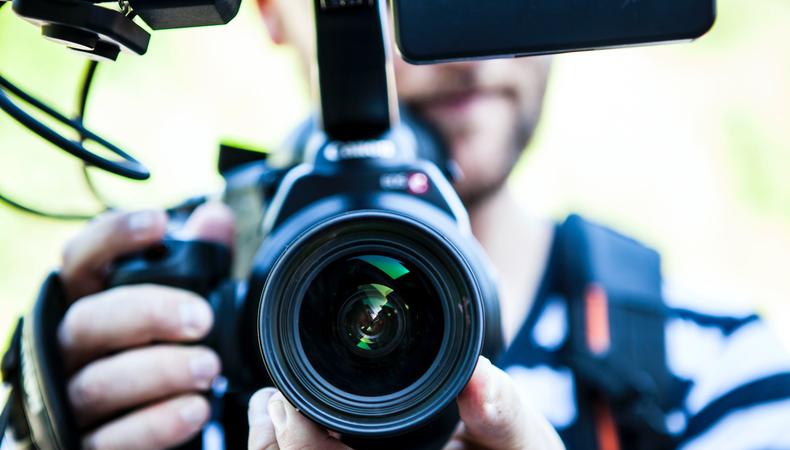 Online promo casting London-based actors
Revolver Casting’s Wayne Waterson is seeking two London-based performers to feature in an online commercial for The Royal Voluntary Service Charity. Both roles have no dialogue. Cancer Patient is any gender, playing age 35–60, and any ethnicity. Elderly Woman is female, playing age 60–90, and any ethnicity. The project shoots in early or mid November and roles are paid £200 per day, plus travel and a possible repeat fee. Check out the casting notice for more info and to apply now.

Performers for TV drama shooting in Hartlepool
Slick Casting are seeking actors and performers of any gender, playing ages 40–60, and Black ethnicities for a TV drama series shooting in Hartlepool. They’re also casting for men and women, playing ages 40–80, with Chinese heritage. The project shoots in the coming weeks and roles are paid professionally. Head to the casting notice for more details and to apply now. 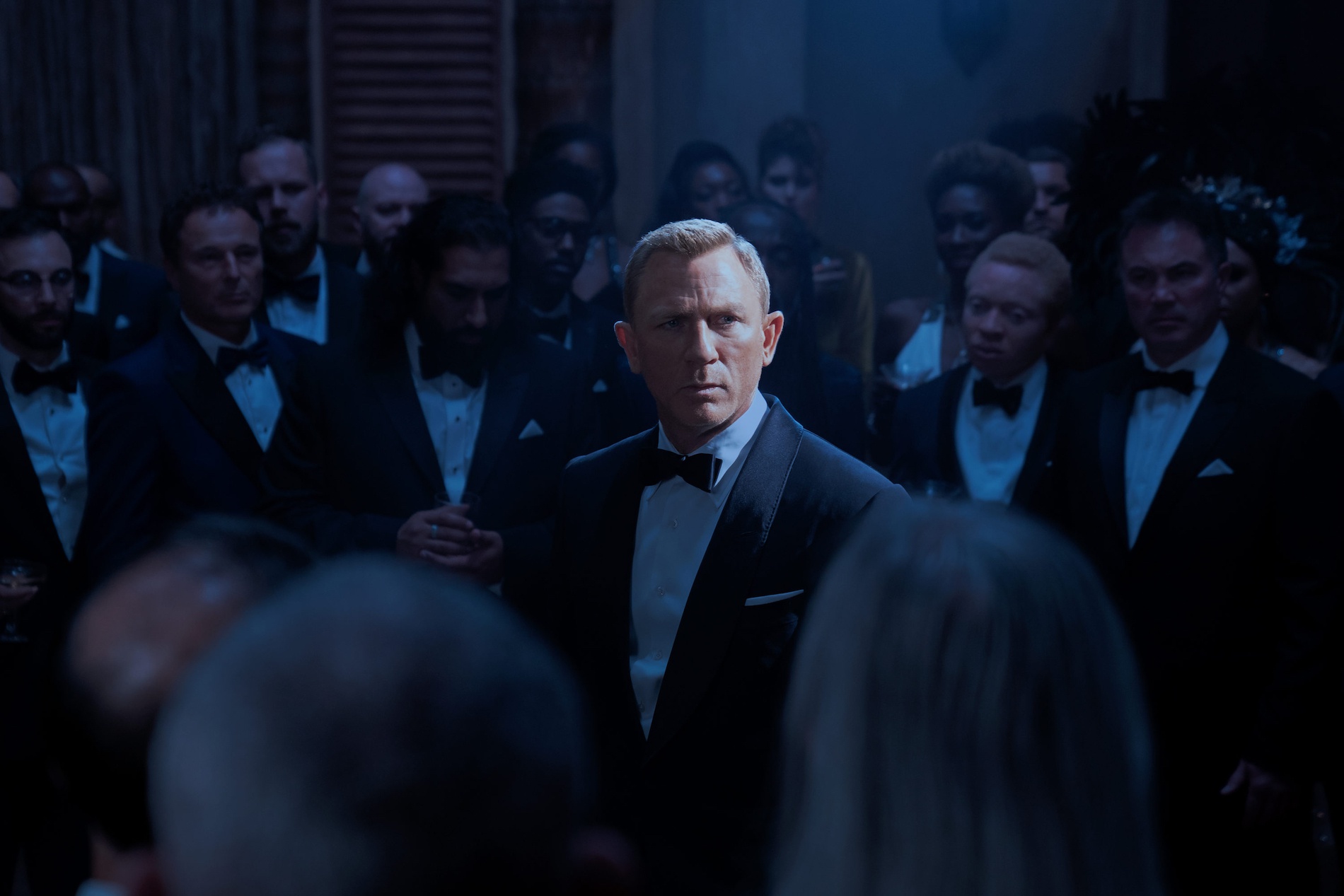