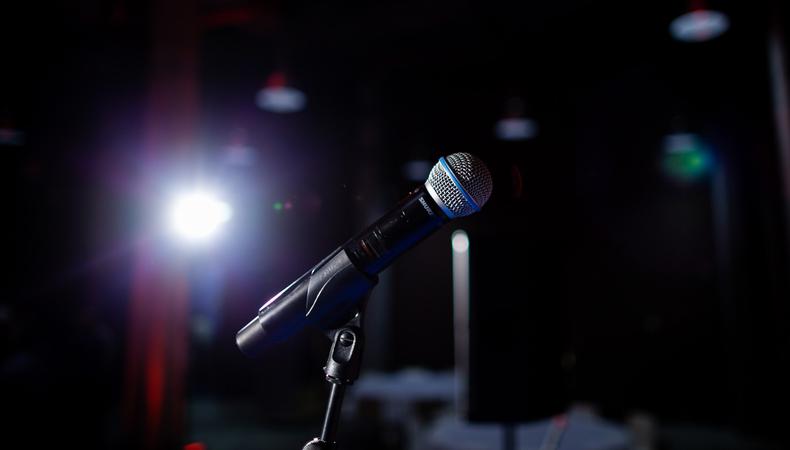 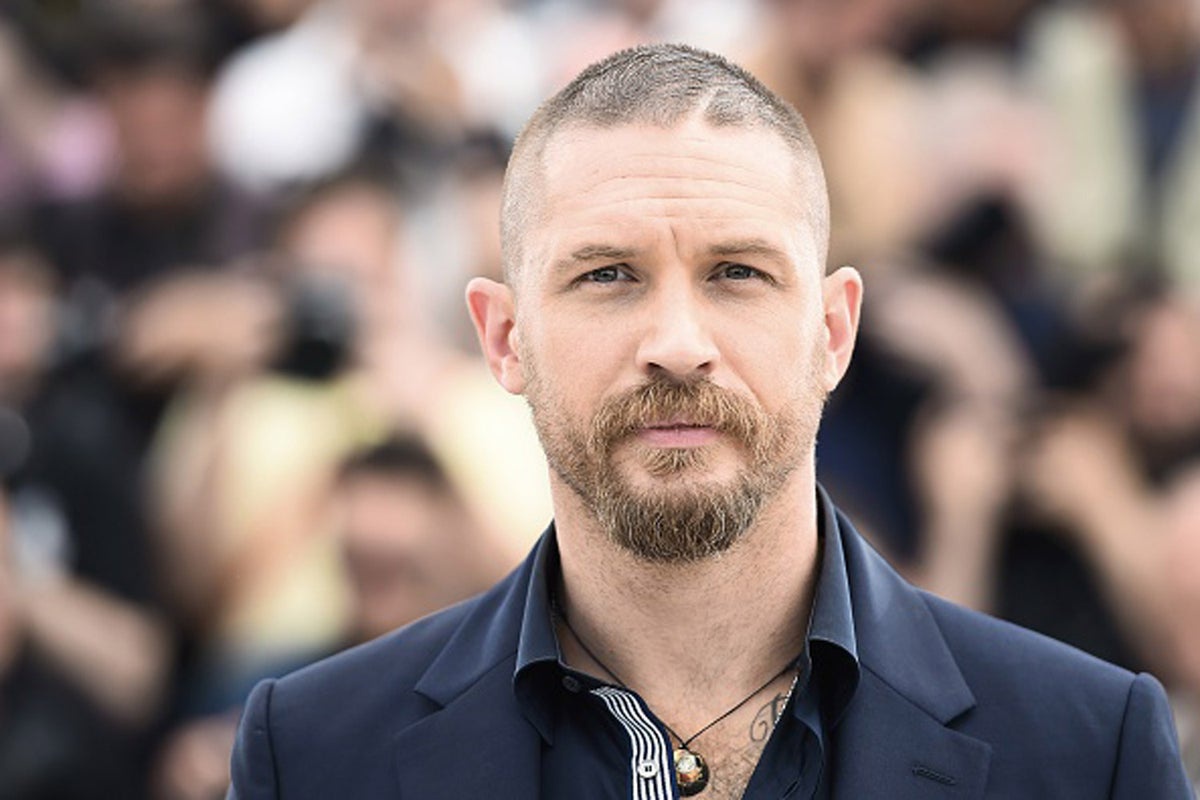 Film school project exploring rape culture
Students from London’s MetFilm School are casting Crossing Lines, a short that tells the story of a diligent student falling prey to peer pressure, and explores rape culture at British universities. Kat Moore is female, playing age 18–23, and Black. Street-smart, she’s enthusiastic and a good friend. Josh Bryson is male, playing age 18–23, and white; he’s charismatic, charming, and well-liked. He’s not a bad boy, but there’s something murky about his character. PC Rod McFadden is male, playing age 35–40, and white. He’s an ‘alpha male’ and a born-and-bred Londoner; he’s been discharged from the army and is now a policeman. The project shoots later in October in London, and roles are paid £90 per filming day. Check out the casting notice for more details and to apply now.