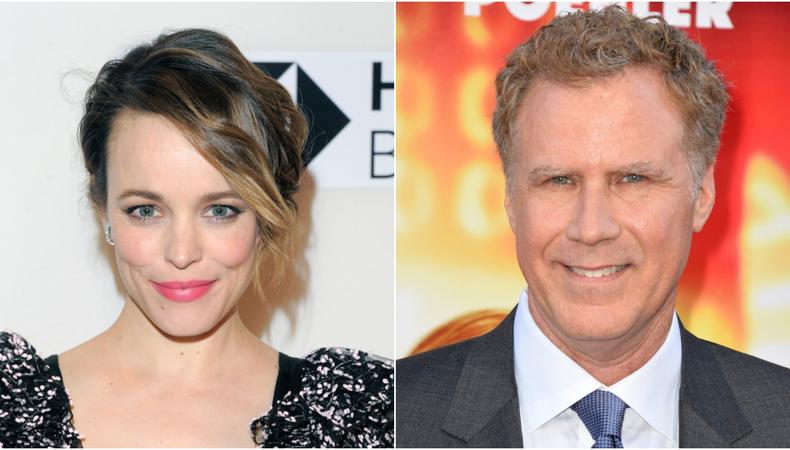 “Eurovision”
It’s never too early to get excited about Eurovision… but while you wait for May to come along, you can, in the meanwhile, get excited about “Eurovision!” The Netflix spoof film has begun filming in Edinburgh, Scotland in the past week. Stars Will Ferrell and Rachel McAdams have been spotted throughout the city on Victoria Street and atop Calton Hill. The pair will play musicians representing Iceland in an annual international song contest. Dan Stevens, Pierce Brosnan, Demi Lovato, and others will star in the film directed by David Dobkin and written by Ferrell and Andrew Steele. Allison Jones is the project’s casting director. Read her top comedy audition tips here!