Your Cheat Sheet to the 2020 Oscar-Nominated Animated Films 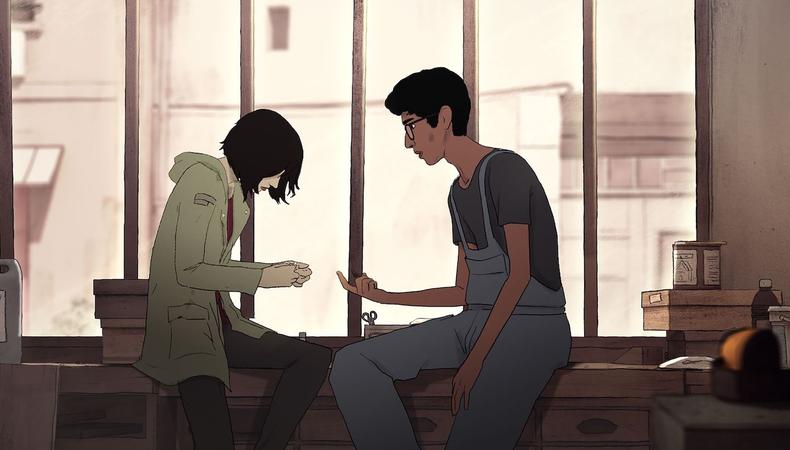 Photo Source: Courtesy of Netflix – “I Lost My Body”

The animated film nominees at the upcoming 92nd Academy Awards are impressively distinctive, running the gamut from a Santa origin story to a tale of a severed hand in search of its body. If you’re in need of a refresher on which features could take home the prize, here’s a voting guide to this year’s Oscar nominees for best animated feature. Tune in Feb. 9 to see which one wins!

“How to Train Your Dragon: The Hidden World”
Equal parts heartbreaking and hilarious, the final installment of the “How to Train Your Dragon” trilogy—written and directed by veteran Dean DeBlois—sees Hiccup (Jay Baruchel) accepting the role of unbearded Viking leader, while his dragon Toothless stumbles upon Light Fury, a rare dragon of his own kind. When evil dragon hunter Grimmel (F. Murray Abraham) threatens life for both mankind and dragonkind on the island of Berk, Hiccup and Toothless search for the Hidden World utopia, where dragons are safe from mankind. Come for the laughs and stunning visuals, stay for the touching, bittersweet ending.

“I Lost My Body”
An animated film about a severed hand in search of its body may sound macabre, especially considering that hand is lost in memories of how things were before its owner, Naoufel, (voiced in the English dub by Dev Patel) met the charming Gabrielle (Alia Shawkat). And yet, director and co-writer Jérémy Clapin’s ambitious “I Lost My Body” manages to make this journey through a thoroughly unromanticized Paris more than a little outré. It’s poignant, whimsical, and wholly original.

“Klaus”
Once upon a time, origin stories were saved for our favorite Marvel heroes. Not so anymore: Sergio Pablos’ “Klaus” tells the story of how Santa Claus came to be, and much like superheroes, he had a little help. This time, it comes from Jesper (Jason Schwartzman), a listless postman sent to a chilly town in the north, meeting the large, reclusive man with a passion for toy-making, Klaus (J.K. Simmons). Sound familiar? “Klaus” makes for a warm and cozy holiday movie that reminds you of the inherent worth of kindness.

“Missing Link”
This gorgeous stop-motion animated feature proves to be a total delight, following Sir Lionel Frost (Hugh Jackman), an ambitious investigator of myths and monsters, and Mr. Link (Zach Galifianakis), a gentle Sasquatch, as they traverse the Himalayas in search of Mr. Link’s Yeti kin. It’s an intimately lovely film, as charming as it is entertaining and chock-full of adventure.