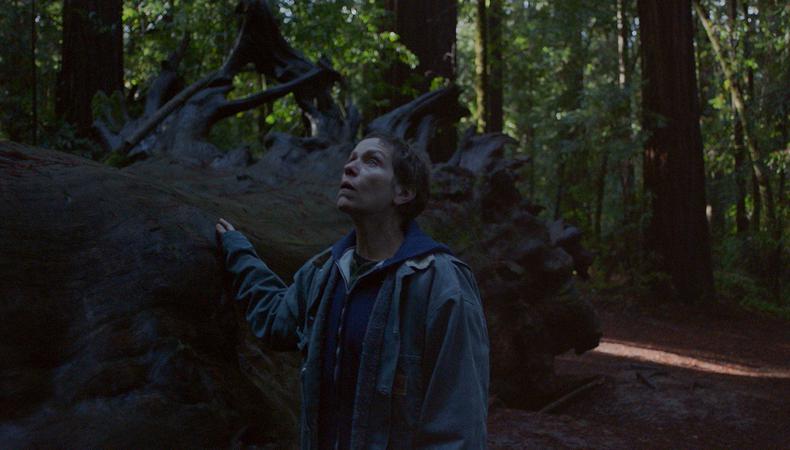 Broadcast from both New York City and Los Angeles and presented virtually by returning hosts Tina Fey and Amy Poehler, the 78th Golden Globe Awards kicked off Hollywood’s 2021 awards season amid the COVID-19 pandemic. The Hollywood Foreign Press Association’s annual ceremony honors the best of both film and television, as chosen by an international group of 87 journalists.

Fey, Poehler, and other presenters addressed the recent controversy surrounding the HFPA’s apparent lack of Black voting members. The organization’s vice president Helen Hoehne announced, “Tonight while we celebrate the work of artists from around the globe, we recognize we have our own work to do. Just like in film and television, representation is vital. We must have Black journalists in our organization.”

Emerging as the night’s top film victors were Amazon Studios’ “Borat Subsequent Moviefilm,” winning for comedy or musical film and for writer-producer Sacha Baron Cohen’s leading performance in the titular role, and Searchlight Pictures’ “Nomadland,” the drama film winner. Writer-director-producer Chloé Zhao of “Nomadland” made history as the first woman of color and, after Barbra Streisand in 1983, the second woman ever to win the Globe for film directing. Netflix’s “The Trial of the Chicago 7” won the Globe for Aaron Sorkin’s screenplay.

Rosamund Pike of Netflix’s “I Care a Lot,” Andra Day of Hulu’s “The United States vs. Billie Holiday,” and the late Chadwick Boseman of Netflix’s “Ma Rainey’s Black Bottom” were also recognized in leading acting categories, while Daniel Kaluuya of Warner Bros.’ “Judas and the Black Messiah” and Jodie Foster of STXfilms’ “The Mauritanian” took home the evening’s supporting film prizes. A24’s “Minari” and Disney’s “Soul” earned the prizes for best foreign language and animated film, respectively. Given their timing not long before the March 15 Oscar nominations, these results could shake up a film awards race in an unusually extended season.

Norman Lear accepted the third annual Carol Burnett Award in recognition of his enduring TV comedy legacy, and Jane Fonda was honored with the Cecil B. DeMille Award for her contributions to the entertainment industry. For a full list of Golden Globe winners, click here. And for more coverage of the 2021 awards races, stay tuned at Backstage!

Jack Smart
Jack Smart is the awards editor at Backstage, where he covers all things Emmy, SAG, Oscar, and Tony Awards. He also produces and hosts Backstage’s awards podcast “In the Envelope” and has interviewed some of the biggest stars of stage and screen.
END_OF_DOCUMENT_TOKEN_TO_BE_REPLACED