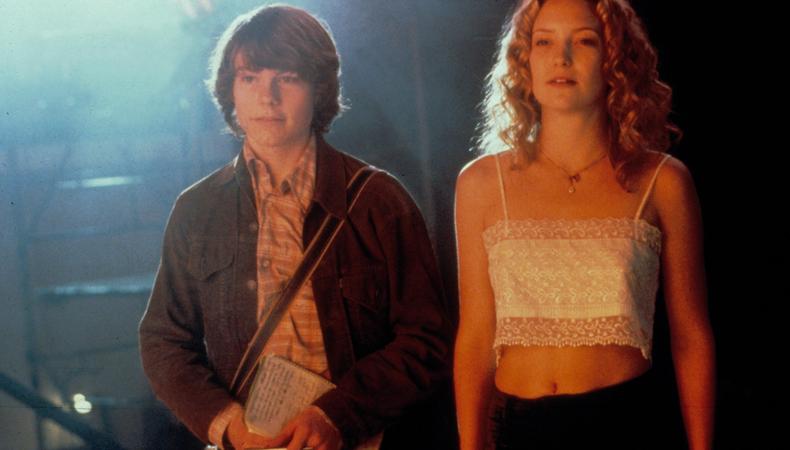 Penny Lane is California-bound.
The stage musical adaptation of “Almost Famous,” previously-announced for development in New York, will instead debut on the opposite coast. The Old Globe in San Diego has announced that the musical’s world premiere will be part of its 2019–20 season, running Sept. 13–Oct. 20 at the Southern California institution. Also announced for the season will be the Tony-winning revival of August Wilson’s “Jitney,” and the Pulitzer-winning musical “Next to Normal.” No casting for any production has been announced just yet (so be sure to keep checking back right here at Backstage).

Laura Linney, back where she belongs.
Though we are in the final sprint of the current Broadway season, it isn’t too early to look ahead to the next one; MTC has announced “My Name Is Lucy Barton,” the American premiere of the novel by Elizabeth Strout, starring four-time Tony nominee Laura Linney, who originated the solo show on the West End last year. Under the direction of Richard Eyre, previews begin Jan. 6, 2020 at the Samuel J. Friedman Theatre, with an official opening slated for Jan. 15. The stage adaptation has been penned by Rona Munro.

A stacked slate for NYTW.
New York Theater Workshop, the Off-Broadway institution that birthed “Rent” as well as current Broadway offerings “Hadestown” and “What the Constitution Means to Me,” has announced three new productions for its 2019–20 season. “Sing Street,” a new musical by John Carney, Gary Clark, and Enda Walsh and based on the 2016 film of the same name, will reunite the team behind Tony-winner “Once” (also a NYTW production), and will be directed by Tony winner Rebecca Taichman, with choreography by Sonya Tayeh. Also on the docket will be “runboyrun” and “IN OLD AGE,” a pairing by Mfoniso Udofia, and “Sanctuary City,” a new drama from Pulitzer winner Martyna Majok, directed by Rebecca Frecknall.

Casey Mink
Casey Mink is the senior staff writer at Backstage. When she's not writing about television, film, or theater, she is definitely somewhere watching it.
END_OF_DOCUMENT_TOKEN_TO_BE_REPLACED