‘Pass Over’ Is Making History on Broadway—Are You Ready to Bear Witness? 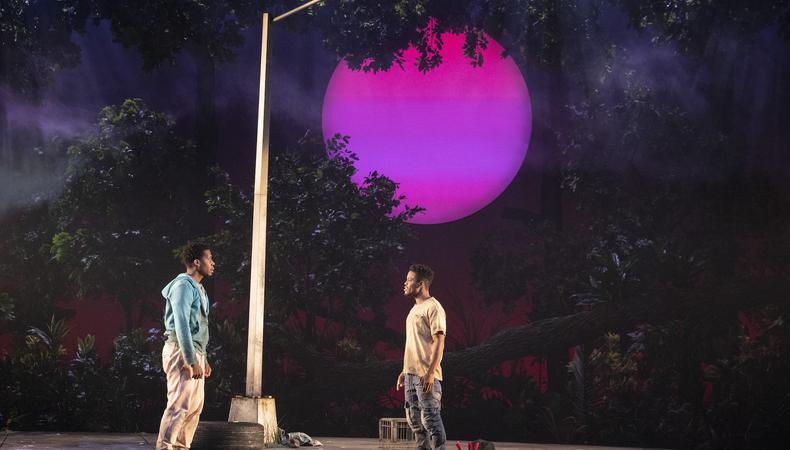 Playwright Antoinette Chinonye Nwandu is currently in self-proclaimed “blessing mode.” Her play “Pass Over” is the first to open on Broadway after the pandemic forced an industry-wide shutdown in March 2020. The history-making production is rising to the occasion, and Nwandu is ready to bring the piece, which premiered in 2017, to audiences.

The epic play, running at the August Wilson Theatre through Oct. 10, follows Moses (Jon Michael Hill) and Kitch (Namir Smallwood), two young Black men dreaming up futures for themselves as they idle on a Chicago street corner. The duo talks about someday reaching the Promised Land as the story harks back to ancient Egypt and the antebellum South. Layers of history, enslavement, and the fight for liberation fold into each other as the two characters pass the time. 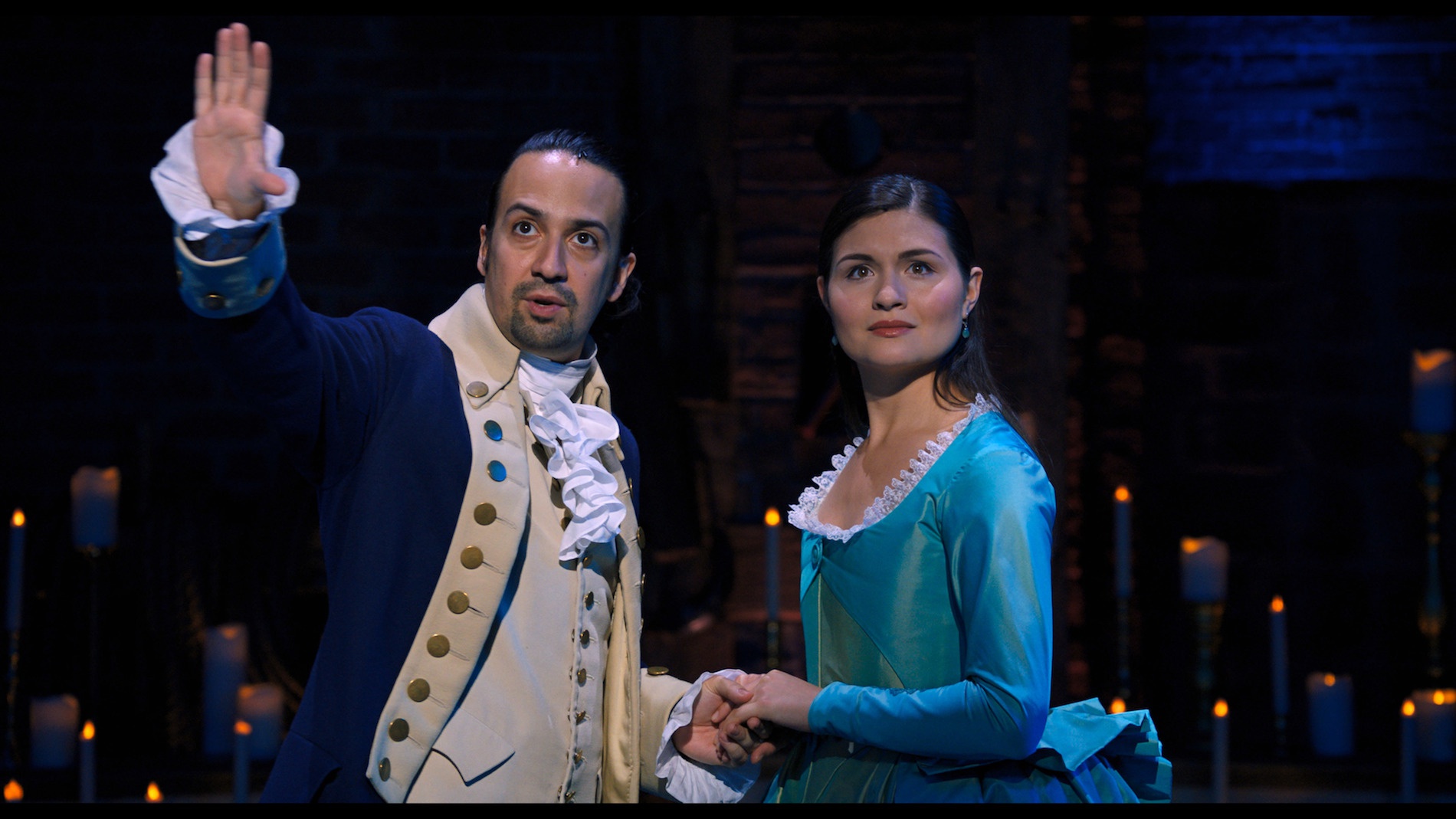 “We know we’re making history; we know that it’s ‘a moment’; we know the hubbub and the wonderfulness and the community around it. But it’s also just a bunch of makers and actors and creators just doing the work,” says Nwandu. “The core of it feels very familiar, but everything around the edges feels kind of stupendous.”

Indeed, those edges are fringed with new sets of protocols, including an on-staff epidemiologist and a COVID-19 safety task force. The production requires proof of vaccination upon arrival and mandates masks throughout the 85-minute run. But while a team is handling safety backstage and in the house, Nwandu is taking care of “the heart and spirit of the play.”

The Broadway iteration of “Pass Over” differs from its previous productions, including its 2017 world premiere at Chicago’s Steppenwolf Theatre Company (captured by Spike Lee for Amazon Prime) and an Off-Broadway run at Lincoln Center Theater in 2018. For one, the ending is new: “I had to change what the play is actually saying to meet this moment and do so in a way that invites people back into what we’re calling the Promised Land—to the new world,” says Nwandu.

Over the past five years, Nwandu has been listening to the play and letting the characters and their journeys evolve throughout the presidential election, the resurgence of the Black Lives Matter movement, and the pandemic. Another historic update is the addition of Andrea Syglowski to the cast, the first woman to understudy a male role on Broadway. (She covers the dual role of Mister/Ossifer for Gabriel Ebert). “It’s a real juicy thing for her as an actress to lean her body and her voice into that character,” says Nwandu, noting the layers of gender, race, and class in the casting.

Nwandu hopes this latest version leaves audiences “dreaming into the vision of a future-present United States and a future-present world where Black people are safe, happy, content, and joyful,” she says. She credits director Danya Taymor with helping to bring light to the play, which is filled with movement. “I’m so heady, and I think working with her has really freed me into my body,” says Nwandu. “She’s a director who is always considering the body first.”

For Nwandu, the process of bringing a play from the page to the stage is a true group effort. “We are all stewards of the play, keepers of the play,” she says. “Every moment, the play is saying, ‘This is what I want to be; this is what I am.’ ”

While “Pass Over” has been evolving into its final form, Nwandu has also been working her writing muscles and honing her craft in a television writers’ room. However, her “blessing mode,” she clarifies, isn’t easily replicable; she wouldn’t wish her wayward path on other aspiring playwrights. She finished grad school amid the housing crisis and spent six years as an adjunct professor while writing.

“It’s about craft, and it’s about time,” says Nwandu. “People are like, ‘How did you make this happen?’ I didn’t. I stood still, and it happened.”