4 Audition Hacks That Will Get You Noticed 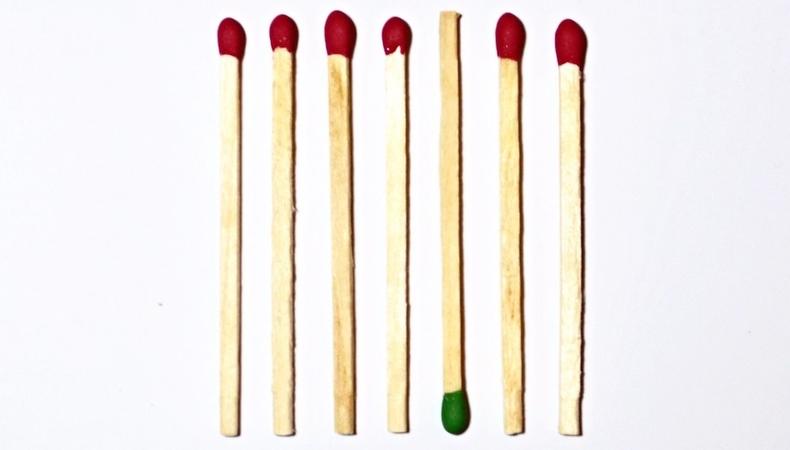 I’m sure at this point in the game we all view ourselves as audition professionals. We’ve had our share of cattle-call auditions and one-on-one readings with the producer or director. But what really works? What tactic lands you that big job?

While auditions truly are subjective, there are some things you can do to make sure your headshot is always one of the few that remain on the casting desk until the very end.

1. Do your research on the show or network you’re auditioning for.
If you’re lucky enough to also get the information of the director or casting director you’ll be auditioning for, study up on them as well. LinkedIn, Instagram, Facebook…nowadays, no one is truly anonymous. I remember one audition where, on my way out the door, I mentioned a UFC fighter I knew the casting director liked thanks to an Instagram photo I’d seen. That was the last thing he had to remember me by, and I booked the job.

When researching the show, especially if it’s a show that’s been around for a season or two, most casting directors will ask, “Have you ever seen the show before?” Even if it’s just one episode, watch it! It shows them that you already understand the background and mood of the show, and are more prepared than others who have not.

2. Dress the part.
I’m not going to dress the same for an MTV hosting audition as I would for a Nickelodeon kid show. I usually research hosts who have previously worked for that network to see how they dress and then put my own spin on it. Style-wise, if you look like the talent they typically hire, it’ll be much easier to picture you on their network.

3. Find a way to stand out.
Whether it’s your unique personality, hilarious jokes, or your mention of a UFC fighter, be different. I auditioned for the Home Shopping Network a few months ago and they asked what my favorite things to shop for were. I loudly said, “Iconic sports memorabilia,” then talked about my baseball card collection. Something tells me the rest of the women in line to audition had a different answer for that one because my agent got a call immediately after the audition.

4. Nail the actual audition.
If you don’t come with everything memorized and nail the talent portion of the audition, the extra stuff doesn’t matter. Margot Robbie auditioned for the movie “Focus” after not sleeping for two days and while wearing wet sneakers and jean shorts after an airline lost her luggage. But I’d guess she had done her research and prepared enough that it didn’t matter what she was wearing because she absolutely nailed the audition.

Find Out How You Can Get Discovered on Backstage!