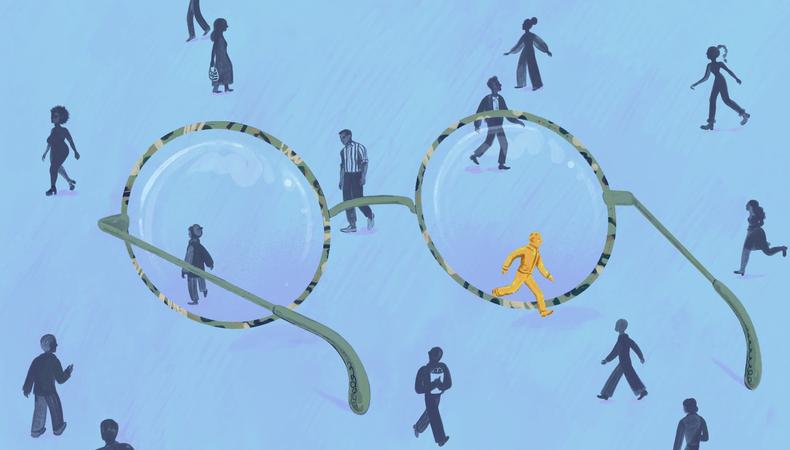 Every actor you see accepting an Academy Award had to start somewhere. Most actors experience a period of acting classes, auditions, survival jobs, and networking to get a role that might lead to a nomination at a big awards ceremony—and chances are, the casting director who cast them in that breakout role has known them for years and kept them on the radar until the right opportunity came along. In conversation with Backstage, the CDs behind five of this year’s best picture Oscar nominees shared where they find new and unrepresented talent in hopes of setting them on the path toward awards gold.

“I’m definitely always looking. I think I drive everyone crazy. I’ll see someone on a commercial, and I’ll say, ‘Find that person.’ Or I’ll see someone on the street, and I will go up to them if they’re exactly right and I’m really needing that role—especially with kids.”

Alexa L. Fogel, “Judas and the Black Messiah”
“If I feel that I may find somebody because of their age, ethnicity, or because of some other reasons that are outside the mainstream, I will look for an ambassador in that community and see if they can guide me to more of a network of people that will introduce me to either real people or people who might want to try acting.”

Julia Kim, “Minari”
“If it’s an older person or somebody who’s not an actor but I want to find some unique faces or types, I go into senior community centers and the YMCA. I look up where certain communities congregate and go into that community, whether it’s a market that sells certain foods or a minimall that has a lot of shops from a specific community. I talk to people, and I create these very simple flyers so when they think of someone, they reach out to me. I go to churches, religious centers, skate parks for kids. It depends on the assignment. I try to disarm people, because everybody is a little shy or has their guard up. Schools are savvy to casting people coming in. I love the challenge of thinking of creative ways to find people.” 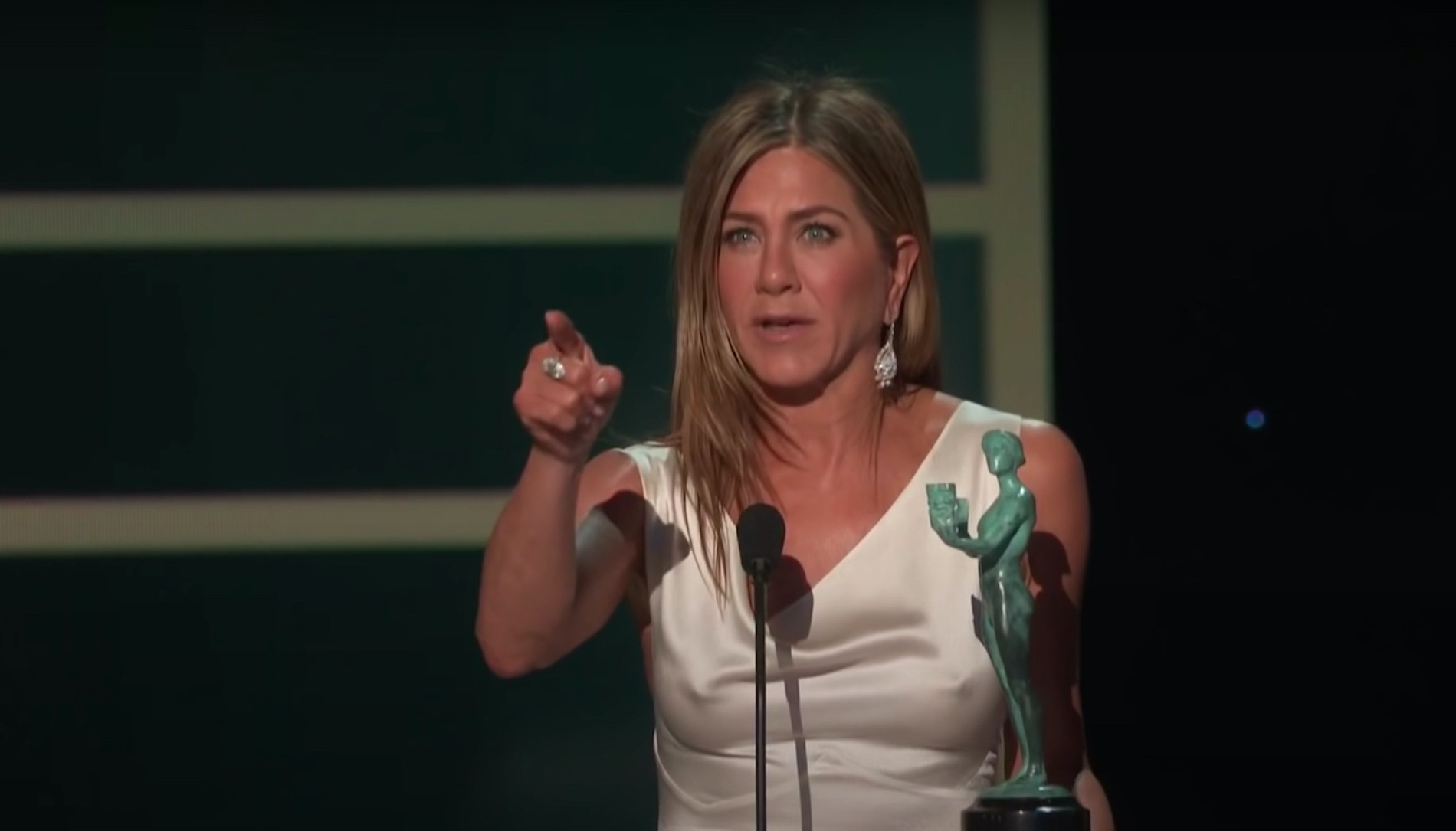 Laray Mayfield, “Mank”
“A lot of [where I search] is dictated by what type of character they are. If they’re kids, it’s different than if it’s teenagers or if it’s someone who’s a Vietnam vet or [other] different things the roles call for. In so many cases, there are agencies that represent all kinds of amazing people and sign young talent or new talent. But, of course, there’s theater, and acting schools have showcases—things like that.”

“I try to disarm people, because everybody is a little shy or has their guard up…. I love the challenge of thinking of creative ways to find people. ”

Susan Shopmaker, “Sound of Metal”
“I think any New York casting director will tell you that we go to theater. I’ll watch stuff from schools. We did a TV show that was all high school students, and it was very specific. We went to school shows; we would call up all the schools in the city and ask if we could come. They were pretty generous. I’m not big on social media searching, but Emily [Fleischer in my office] is; she does a lot of Instagram stuff. You know what else works? Small movies with unknown casts are where you find some gems.”

Mary Vernieu, “Promising Young Woman”
“I’m definitely always looking. I think I drive everyone crazy. I’ll see someone on a commercial and I’ll say, ‘Find that person.’ Or I’ll see someone on the street, and I will go up to them if they’re exactly right and I’m really needing that role—especially with kids. I see a lot of theater. I have season tickets to the Geffen [Playhouse in L.A.], which I find to be a very helpful resource. I go to New York and see theater. I try to see everything I can, whether it’s a play or a TV show or a movie. I try to make sure that I’m really current. Also, if an agent calls and says, ‘So-and-so’s in town; will you meet them?’ I do a general every day.”

Elyse Roth
Elyse is a senior editor at Backstage, where she oversees all casting news and features content, including her weekly casting director Q&A series, In the Room. She came to New York from Ohio by way of Northwestern University, where she studied journalism, and now lives in Brooklyn. She might see and write about awards-worthy films, but Elyse still thinks “Legally Blonde” is a perfect movie and on any given night is probably taking in some kind of entertainment, whether it’s comedy, theater, ballet, or figuring out what show to binge next.
END_OF_DOCUMENT_TOKEN_TO_BE_REPLACED